Science Museum loans in Harry Potter: A History of Magic

There are some stunning medieval manuscripts in the British Library's current exhibition, Harry Potter: A History of Magic. We have spent the last year searching our collections for items that relate in some way to the magical subjects studied at Hogwarts School of Witchcraft and Wizardry, and we've made some incredible discoveries along the way. But no exhibition of this magnitude is complete without the assistance and generosity of other institutions. Visitors to the show will recognise instantly that our books are complemented by a wealth of fascinating objects, many of which have kindly been loaned by our friends at the Science Museum in London. We would like to record here our gratitude to the assistance provided by both the Science Museum and the Wellcome Trust in enabling us to borrow these items, which have helped to make our exhibition such a magical experience. Which is your favourite? The mandrake root, perhaps, or the unicorn shop sign?

We are also delighted to announce that, on 12 December, Roger Highfield and Sophie Waring of the Science Museum will be delivering one of our Hogwarts Curriculum Lectures on the subject of Alchemy. You can book your tickets here. It promises to be a very special evening. Roger has also contributed a wonderful essay on Potions and Alchemy to the exhibition book, published by our friends at Bloomsbury. That's well worth a read, though we'd love you to be able to make it to the exhibition in London as well. It closes on 28 February, and tickets need to be purchased in advance. 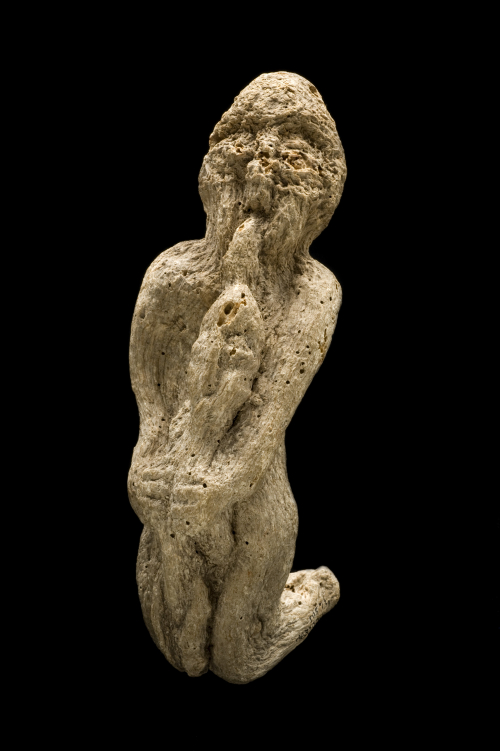 A mandrake root: this mandrake root dates from the 16th or 17th century, and it has been carved to resemble the figure of a human. The mandrake's resemblance to the human form has prompted many cultures over the centuries to attribute special powers to the plant. In reality, the mandrake’s root and leaves are poisonous and it can induce hallucinations. 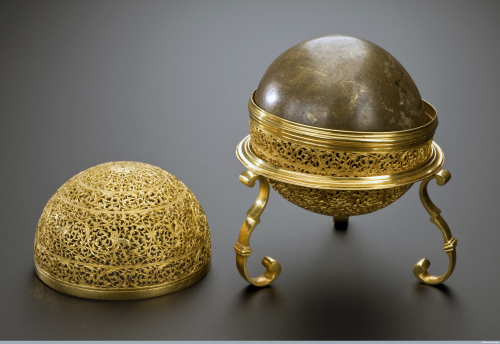 A real bezoar stone: a corruption of the Persian word pādzahar (pād, expelling; zahar, poison), bezoars were first introduced into medieval Europe by Arabic physicians and reputedly provided a powerful antidote to poison. Wealthy owners (including kings and popes) spent considerable sums on acquiring the stones (digested by goats and similar animals), and often kept them in elaborate cases. 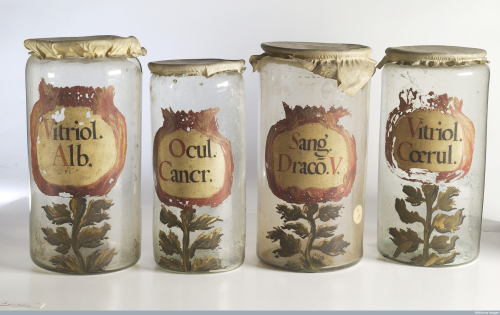 Apothecary jars: we love these apothecary jars, which were possibly made in Spain in the 17th century. The jar labelled ‘Vitriol Coerul’ contained copper sulphite, ‘Ocul. Cancr’ stored ‘crabs eyes’ — particles from the guts of putrefied crayfish, used to cure indigestion — while the jar named ‘Sang. Draco.V.’ contained ‘Dragon’s Blood’, a potent red resin that still has medical uses today. 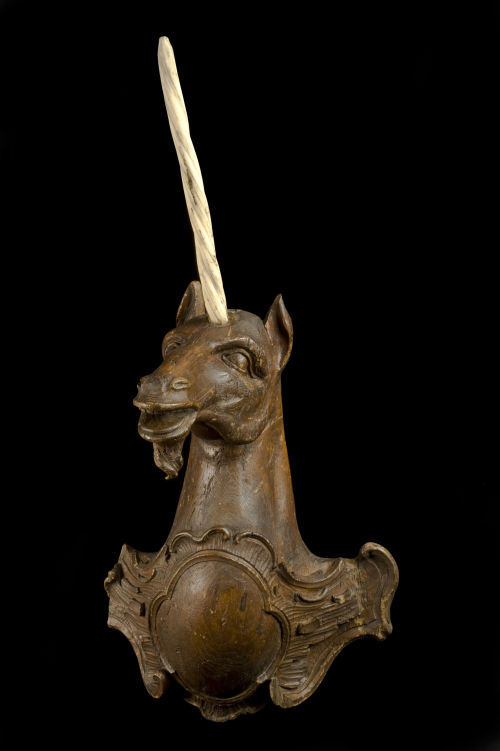 An apothecary's sign: the blood, hair and horn of the unicorn have been traditionally believed to possess powerful medicinal properties. This sign would have stood outside an apothecary’s
shop in the 1700s. The horn is made from the tusk of a narwhal, otherwise known as the ‘unicorn of the sea’. 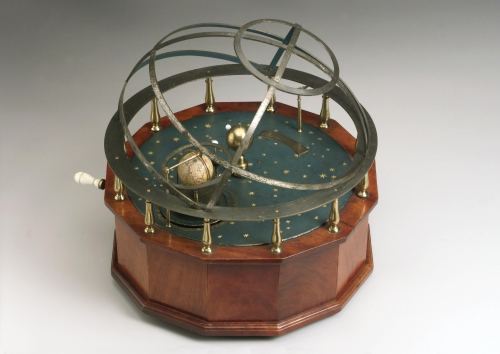 A miniature orrery: an orrery is a mechanical model of the solar system, often used for teaching. This miniature orrery was made in London in the 18th century by the mathematical instrument maker, John Troughton. It displays the movement of Earth in relation to the Moon and two other planets.

Harry Potter: A History of Magic