The destruction of Sappho's works

The British Library is currently hosting the 2017 Panizzi Lectures, delivered by Professor Germaine Greer on the subject of Sappho. The third and final talk in the series will be given on Monday, 11 December, and is titled Sappho: The Shame. 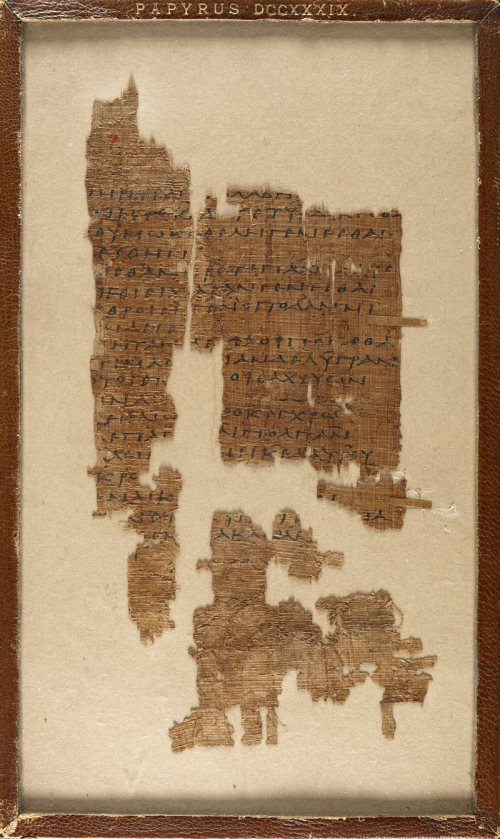 Sappho sang her poems, and there is no evidence she wrote them down herself. However, others in the ancient world did record her poems. The British Library holds a papyrus fragment from the 3rd century which, complemented by a newly identified piece in an American private collection, provides us with an almost complete text of a hitherto unknown poem of Sappho. We've previously blogged about this poem. 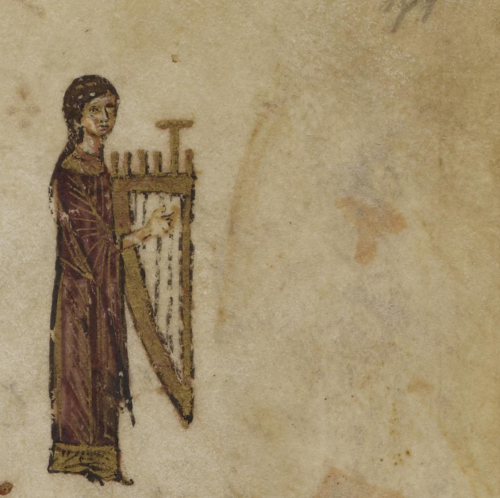 Another 2nd-century fragment, held at the Bodleian Library in Oxford, is more tantalising. It preserves the closing stanza of another Sappho poem from the end of a papyrus scroll with a short note: '[this is] the first book of the poems – [containing] 1320 lines.'  On this basis, the scroll may have contained 330 of Sappho’s characteristic strophes, making almost a hundred poems. Moreover, the clear designation of the scroll as 'the first' book of the poems indicates that there was probably a second or maybe even a third volume of Sappho’s poems, the majority of which is now lost.

What survives seems to justify Sappho’s poetic fame: she wrote in various styles, verses and voices, mainly about passionate love. This 'subtle flame that runs over her skin', as she describes it in a famous piece, is directed at various individuals: her brother Charaxus, as in the British Library fragment; beautiful boys (one of whom later tradition identified with Phaon, whose unrequited love reportedly made Sappho commit suicide); and a number of girls, including Pyrrha, Cydro and Anactoria, as recorded by the 1st-century Roman poet Ovid. It has often been suggested that it was this love of girls that led to the systematic destruction of Sappho's poetry in the Middle Ages. There is a widespread tradition that, in 1073, Pope Gregory VII ordered that all of Sappho’s works be burnt in Rome as well as in Constantinople. However, this is rather unrealistic: it is unclear how a Roman Pope could command the destruction of texts in Constantinople after the great schism of 1054.

This tradition can probably be traced to a collection of the sayings of the French scholar Joseph Scaliger, published in 1666. Scaliger was probably quoting in turn from a work by Geronimo Cardano, a 16th-century Italian polymath who wrote a book about the transmission of ancient wisdom. Lamenting over the miserable destruction of classical writers in the Middle Ages, Scaliger stated first that Pope Gregory VII in 1073 had ordered the burning of all lascivious Roman writers, and secondly that, in Constantinople in the 4th century, Gregory of Nazianzus, had burnt the works of comedians and lyrical poets, including Sappho. Scaliger’s dubious remark is probably a distorted quotation from Cardano, confusing the two Gregories. 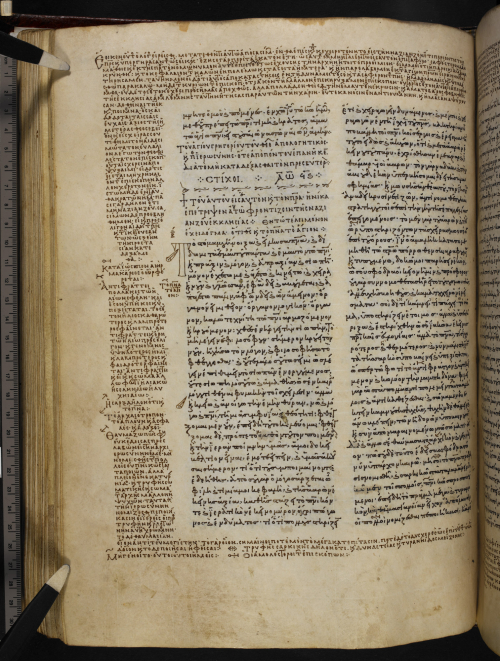 Was Cardano correct? Was it Gregory of Nazianzus who deprived us of the poems of the 'tenth muse', as Sappho was commonly regarded? A closer look at Cardano’s statement reveals that this is also a quotation, taken from the 16th-century scholar Pietro Alcionio, whose book on famous exiles contains his childhood memory of a Greek class by a Constantinople refugee, Demetrios Calkokondylas. He remembers his teacher describing how the Greek Church authorities, supported by the Byzantine emperors, burnt eminent classical Greek poetry, including Sappho’s works, and replaced the burnt poems with those of Gregory of Nazianzus.

Reading Alcionio’s note, it is easy to see how the idea that Gregory of Nazianzus, whose poems were to replace those of Sappho, became twisted into a book-burning inquisitor. However, the question still remains: could the Greek teacher’s information be correct? We have no information whatsoever about the Greek Church burning books other than suspicious or heretic theological works. Did the Byzantine church leaders really burn Sappho's poetry? Was it the flames of Sappho’s burning love that ultimately put her own work on the bonfire?

As a Classics major I studied Pindar and Homer and all the rest, but the most powerful poems were by Sappho, such as: