Today is St Patrick’s Day, and to celebrate all things Irish we are exploring medieval Irish charms in the British Library's collections. The use of protective charms in Ireland can be traced back to the early medieval period, and possibly to St Patrick’s own lifetime. 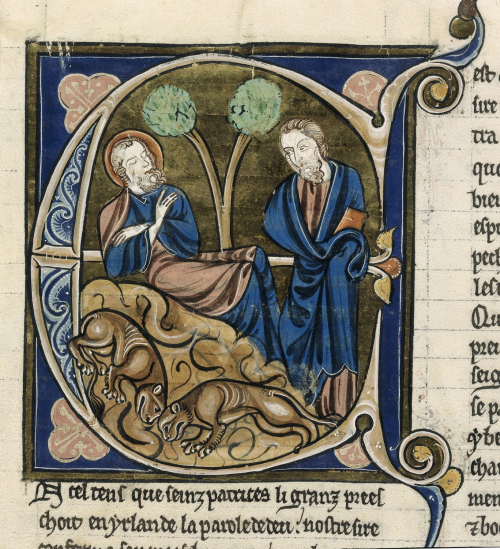 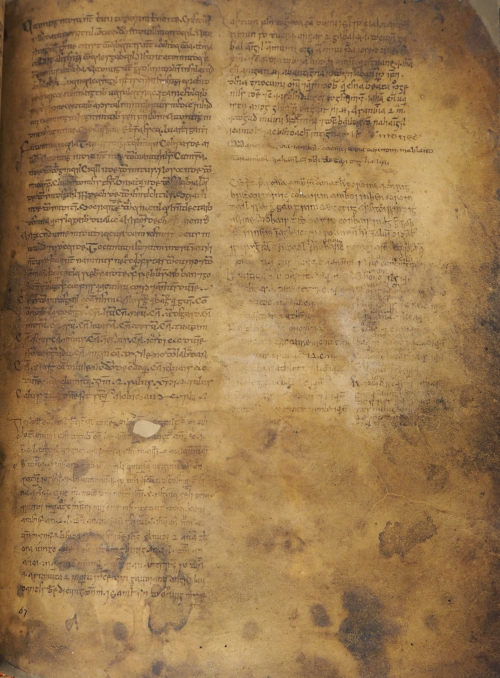 A lorica is a medieval Christian charm or prayer that will grant Divine protection when invoked. In classical Latin, the word ‘lorica’ refers to a protective breastplate worn as armour by Roman soldiers. The lorica of St Patrick, or St Patrick’s Breastplate, was supposedly composed by the saint himself to celebrate the victory of the Irish Church over paganism. The British Library houses one of only three surviving medieval copies of this charm, in a 15th-century manuscript containing an account in Middle Irish of St Patrick’s life (now Egerton MS 93). The lorica is also composed in Middle Irish, and is formed of seven verses beginning Attoruig indiu nert triun togairm trinoite (‘I arise today through a mighty strength, the invocation of the Trinity’). A preface accompanies the lorica in an 11th-century manuscript known as the Liber hymnorum (Trinity College Dublin MS 1441), which states that the prayer was written to safeguard St Patrick and his monks against deadly enemies and would protect anyone who read it from devils and sudden death. 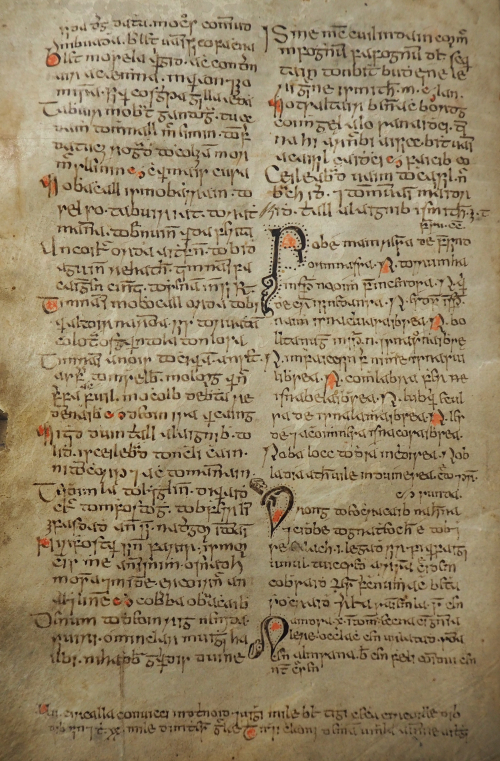 Another notable protective charm is attributed to St Fursey (d. c. 650), an Irish monk from modern day Co. Galway and the first recorded Irish missionary to Anglo-Saxon England in c. 630. The only known copy of St Fursey’s lorica survives in a Middle Irish collection of theological works composed in the 15th and 16th centuries, known as the Leabhar Uí Maolconaire (Add MS 30512). Like the lorica of St Patrick, St Fursey’s prayer invokes the power of the Holy Trinity to protect one against evil. The text begins Robé mainrechta Dé forsind [f]ormnassa (‘The arms of God be around my shoulders’). 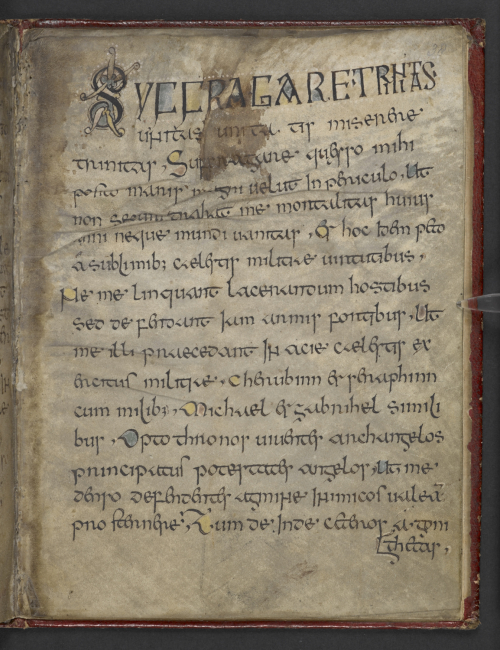 Head, shoulders, knees and bones: the opening of the lorica of Laidcenn to protect the body, late 8th or early 9th century: Harley MS 2965, f. 38r

Protective Irish charms also survive in medieval English manuscripts, such the Book of Nunnaminster (Harley MS 2965), produced in Mercia in the late 8th or early 9th century. This manuscript contains the earliest known copy of the lorica of Laidcenn (d. c. 660), a monk and scholar at the monastery of Clonfert-Mulloe in modern day Co. Laois. The text was copied in Latin, and invokes the protection of individual limbs and body parts from demons, including the eyes:

Deliver all the limbs of me a mortal

with your protective shield guarding every member,

lest the foul demons hurl their shafts

into my sides, as is their wont.

Deliver my skull, head with hair and eyes.

neck, breast, side and limbs,

In the same manuscript, Laidcenn’s lorica is accompanied by a prayer against poison. These many surviving protective charms give new meaning to the saying, ‘the luck of the Irish’! 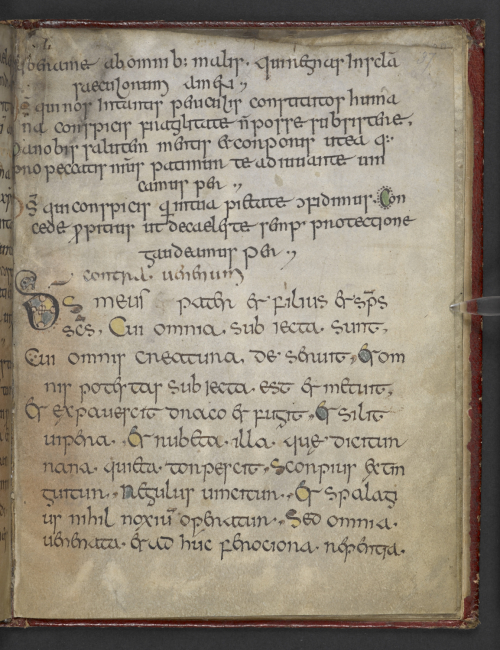 Translation of the lorica of St Fursey: John Ó Ríordáin, The Music of What Happens (Dublin: The Columba Press, 1996) pp. 46–47.

We sang St Patrick's Breastplate at my south London school back in the sixties. It is hymn 162 in hymns A & M. It was translated by the prolific Irish hymn writer, Mrs C F Alexander who also wrote 'There is a Green Hill' & 'All Things Bright & Beautiful'. The tune, from 'Old Irish Melodies' , was arranged by the great Dublin born C V Stanford. How good to know more about its context and origin.