On 30 April the British Library is hosting the launch of a new novel by the award-winning novelist Madeline Miller, whose book, Circe, revisits the powerful story of this mythological witch known from Homer’s Odyssey. 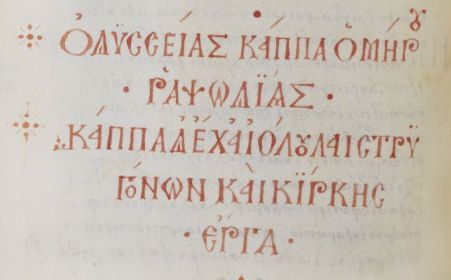 Circe’s story features in Book 10 of the Odyssey, where Homer describes how the crew of the wandering Odysseus reached Circe’s beautiful island, where they met this powerful sorceress. Circe invited Odysseus’s comrades to a fatal dinner, offering them a potion that transformed them into pigs while retaining their human souls. Arriving slightly later, Odysseus learned about the imminent danger from the god Hermes, who gave him a special drug making him resistant to Circe’s transformative potions. Realising that Odysseus was immune, Circe not only transformed his crew back to men but offered her love to Odysseus and hosted the entire crew for a year of feasting, while instructing them about their journey home. Circe's advice guided Odysseus through the dangers of the seas and the netherworld and finally back home to his wife. 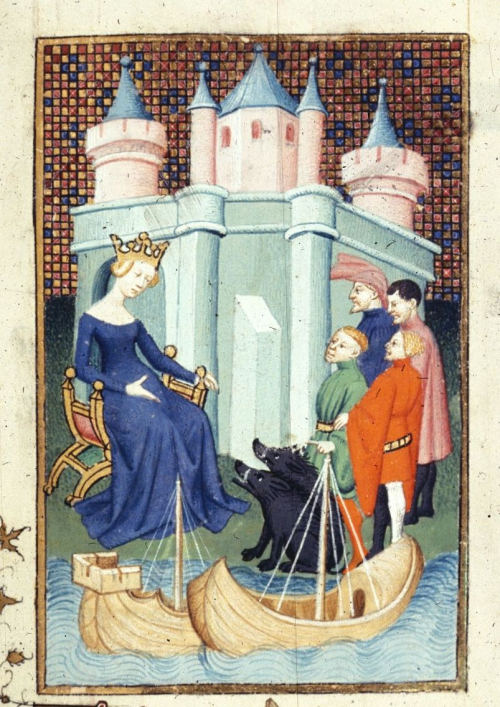 This strange story of dark magic and unearthly love is full of puzzling details, which lend themselves to a variety of interpretations. Why does Circe transform the men into beasts so that she is surrounded by a herd of human-minded animals? When she realises that Odysseus is immune to her charms, why does she suddenly agree to help the hero? These questions have intrigued generations of readers and have resulted in many interpretations and retellings of the story, of which Madeline Miller’s book is the most recent. 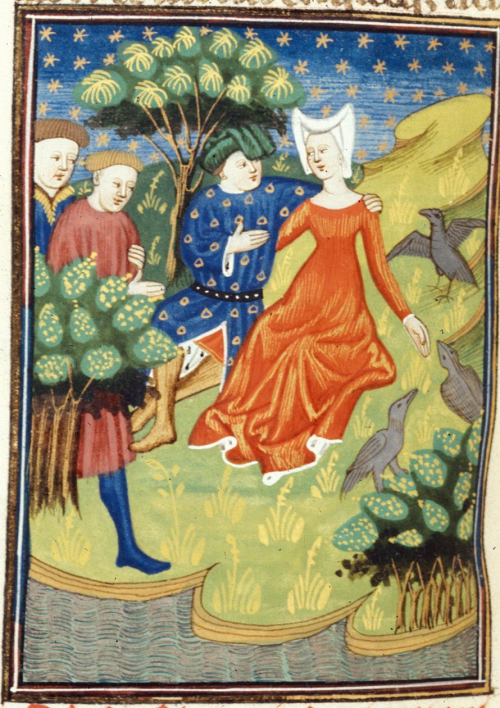 Some people have regarded Circe as a simple prostitute, who charmed her clients and held them captive by desire, and whose ultimate aim may even have been to emasculate her lovers. Other interpretations are more subtle. In a marginal note in one Greek manuscript, Circe is explained as an allegory to unchaste pleasure, that for the sake of short-lived satiety offers a life more pitiful than pigs. Odysseus alone is strong and disciplined enough to resist her pleasures and even his own nature.

Another interpretation is preserved in a 16th-century collection of philosophical extracts at the British Library. The text is attributed to Porphyry, a 3rd-century Greek philosopher, and describes Circe’s story as "the most wonderful theory about the human soul". The enchanted men have an animal form but their mind remains as it was before, and so Circe represents the circular journey of the soul, dying in one form and awakening in another, becoming death and rebirth at the same time. According to this manuscript, "This is no longer a myth nor poetry but the deepest truth of nature”. 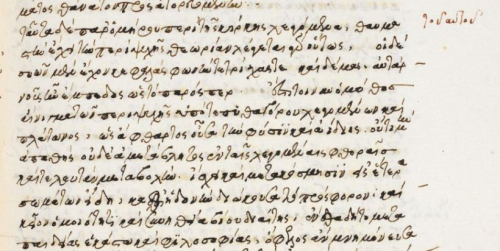 Re-reading Circe’s story did not stop with the arrival of Christianity. Medieval interpreters regarded her as a demon or an embodiment of fortune or even as the Apocalyptic Whore of Babylon. James Joyce’s Ulysses inherited the age-old understanding of Circe as a prostitute, while Margaret Atwood regarded her as a demon. We are looking forward to hearing Madeline Miller in conversation with Kate Mosse, talking about her new book. You can discover more about Circe's world on our Greek manuscripts website.

Maybe Circe transformed sailors unlucky enough to reach her Island as part of some obscure way to find the perfect mate for herself?