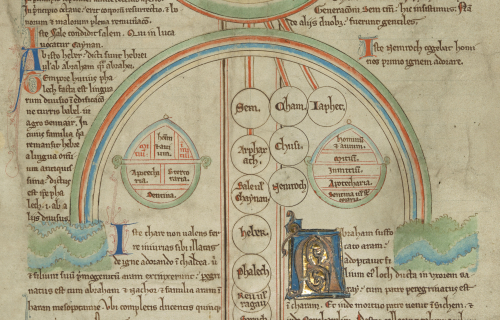 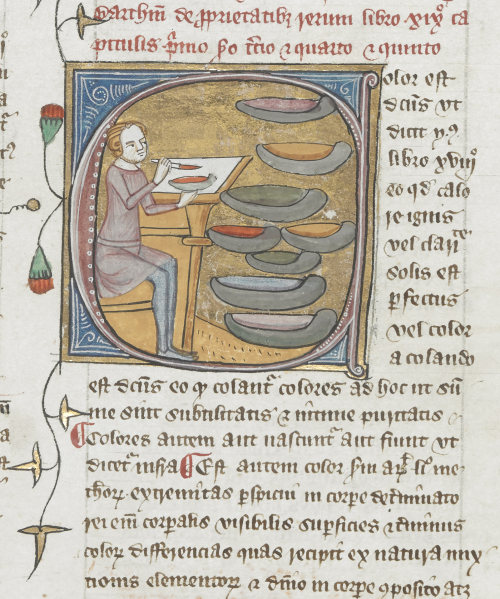 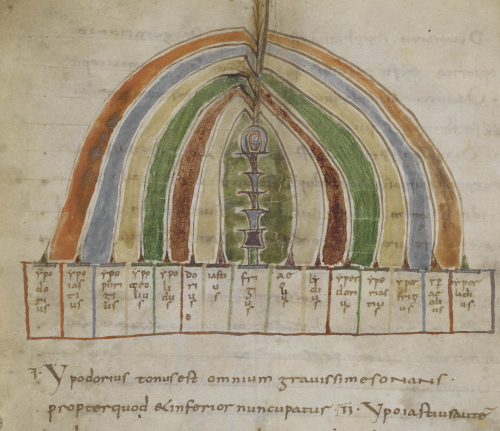 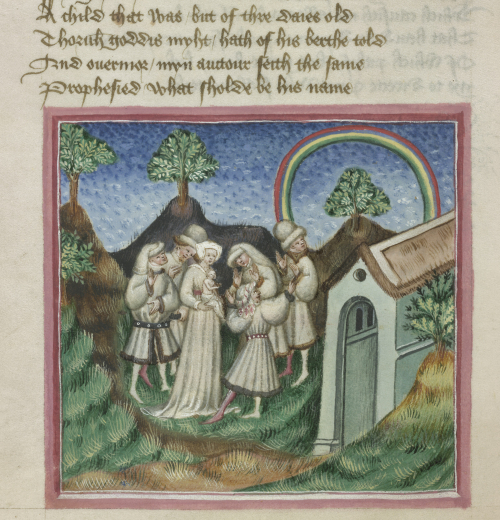 Of course the copyists who made these manuscripts would most likely find the idea of a celebration of homosexual practices reprehensible and completely adversarial to Biblical teachings.
But let's not let reality get in the way of political agendas, eh.

June is the month of the Sacred Heart of Jesus. What you call 'Pride' is the rebellion against Him who loves us and gave His life to save us from the death of sin - pride being the main sin of Satan from which all other sins derive.
The rainbow is a sign of love from God to mankind after He punished mankind for its evil sins. Satan is so proud to make you rebel and use that very same sign as emblem of depravity.
God is VERY patient, but He will have to punish again if you don't repent... (google: Fatima apparitions, 1917).
God bless you all.

Pride is for all LGBTIQA+ people, and it is a protest against wilfully ignorant hatred. Pride was given to us by Black trans women, particularly Marsha P Johnson, protesting rightfully against police brutality & hatred. If God created heterosexual people, cisgender people, dyadic people, allosexual people, then God also created lesbian, gay, bisexual, transgender, intersex, asexual, queer & all other people too. If God loves you, God loves me.

Thank you for a fascinating article. Ideas on sexuality and gender have changed dramatically over time both in the west and elsewhere, and the distinctions (and expressions of Horror!) some commentators are making would of course be alien to the scribes and illustrators of these manuscripts. We don't know exactly how people thought at the period these were created, but such evidence as there is suggests a much more fluid idea of both sexuality and love than our post-reformation, post-Victorian one today. Certainly the scribes would have recognised loving relationships and affective bonds between people of the same gender, as well as those of different genders and would not have been horrified or outraged -- some commentators might like to look at John Boswell's The Marriage of Likeness on this, which talks about formal bonds of affinity between people of the same sex in the 12th through 15th centuries.