More ways to learn about Harry Potter: A History of Magic

It may be a while since our Harry Potter: A History of Magic exhibition closed its doors, but there are still plenty of opportunities for you to get your fix of Harry Potter, medieval style. Our friends at Pottermore have just announced the publication of a new audiobook to accompany the exhibition and there are other ventures in the pipeline. Here is a run-down of the many ways you can still learn about the traditions, myths and folklore that lie behind J.K. Rowling's stories. 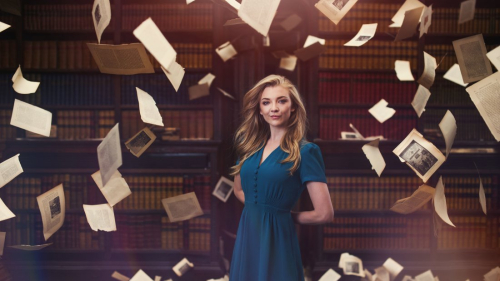 The audiobook of the exhibition will be published by Pottermore on 4 October. It is narrated by Natalie Dormer, and features contributions by Stephen Fry, Jim Dale, Jim Kay and Olivia Lomenech Gill, as well as the curatorial team. 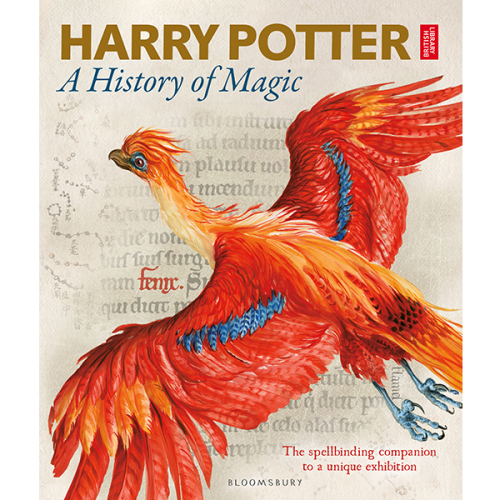 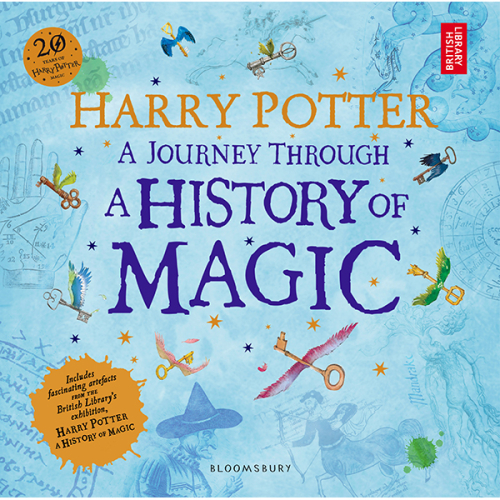 The two exhibition books, dear reader, were published in the UK by Bloomsbury, where they were no. 1 and no. 5 in last year's non-fiction charts. Worldwide, they have also been translated into languages including French, German, Hungarian, Thai and Vietnamese. One book was aimed at a family audience — Harry Potter: A Journey Through a History of Magic — and the other at an adult readership, with essays by contributors such as Tim Peake and Steve Kloves, alongside descriptions by the British Library's curators. 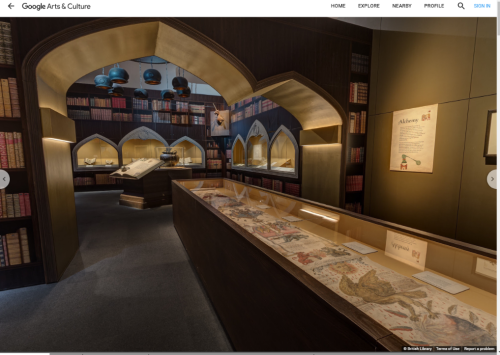 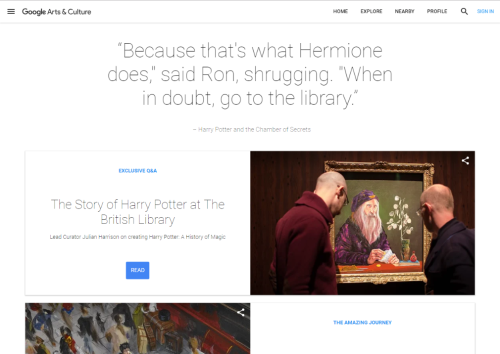 Towards the end of the exhibition's run, a virtual tour was released by Google Arts and Culture. This enables you to see views of each room of the show in London, highlights of some of the exhibits, and commentaries by Jim Kay and the curators. We even made it to the Google homepage. (Don't mention this to anyone, but Harry Potter is the most successful collaboration, in terms of visits, ever undertaken by Google Arts and Culture.) 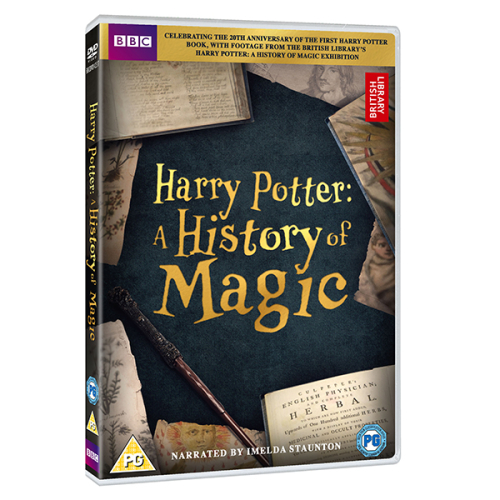 To accompany the exhibition, the British Library contributed to a major BBC documentary, filming some of the exhibits alongside J.K. Rowling and Jim Kay. The DVD of the documentary is now available and clips can be viewed on the BBC website, such as the time we showed the author the incredible Ripley Scroll.

Finally, our readers in North America may be interested to know that Harry Potter: A History of Magic is due to open this autumn at the New-York Historical Society, where it will run from 5 October until 27 January 2019. We hope that as many of you as possible get the opportunity to see the show: as Ron Weasley said, "When in doubt, go to the library".