One-day tickets for ‘Manuscripts in the Anglo-Saxon Kingdoms’ symposium

As regular readers of this blog will be aware, we are hosting an international academic conference on manuscripts from the Anglo-Saxon kingdoms on 13–14 December 2018. This conference is now sold out. However, tickets are still available for the one-day Early Career Symposium on Saturday 15 December (9.00–17.30) and you can register here. 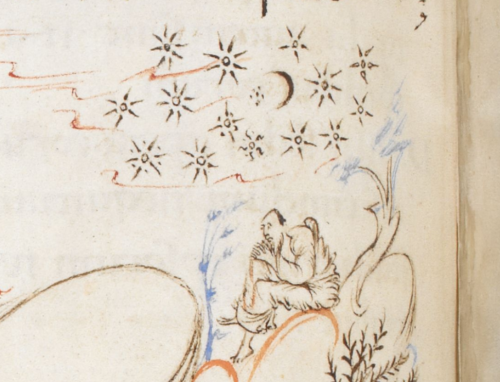 Detail of the Harley Psalter, made in Canterbury in the 11th century: Harley MS 603, f. 16v

Speakers at the Symposium and their topics will be:

Louise Garner (doctoral candidate, Durham University)
‘Underneath the Arches: Pigments in the York Gospels and the Wider Canterbury Context’

If you would like to be added to a waiting list to attend the first two days of the conference, please email manuscriptsconference@bl.uk. The conference and symposium are being held in connection with the Library’s Anglo-Saxon Kingdom: Art, Word War exhibition, which opens on 19 October. More information about the exhibition and other associated events is available here.

Posted by Ancient, Medieval, and Early Modern Manuscripts at 12:00 PM