In 2017, we were delighted to receive the gift of two 12th-century charters from Ramsey Abbey, generously donated to the British Library by Abbey College, Ramsey. These two charters have been conserved and photographed, and they can now be viewed on our Digitised Manuscripts site. 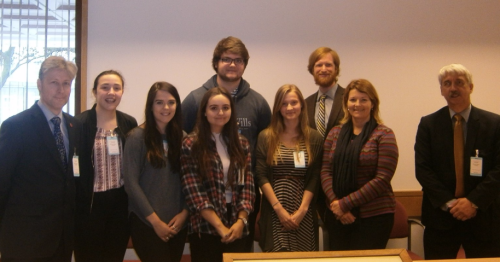 The charters were presented on behalf of the Trustees of the Ramsey Foundation by Robert Heal, Gordon Mather and a group of students from Ramsey Abbey College, pictured here with Andrea Clarke and Andrew Dunning of the British Library

Ramsey Abbey was one of the wealthiest and most influential monasteries in medieval England. It was founded by Oswald, bishop of Worcester and later archbishop of York, probably in the late 960s. With help from his benefactor, the nobleman Æthelwine, Oswald turned Ramsey into a major economic force and intellectual centre. It was even briefly home to Abbo of Fleury, one of the leading intellectuals in western Europe, who taught there for two years in the late 980s. 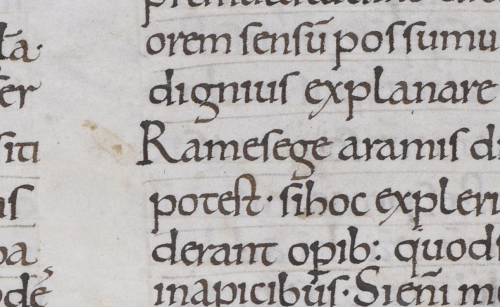 Detail from the earliest account of the foundation of Ramsey (Ramsege), in Byrhtferth of Ramsey’s Vita sancti Oswaldi, written c. 996–1002 and preserved uniquely in the Cotton-Corpus Legendary, Worcester, 3rd quarter of the 11th century: Cotton MS Nero E/1, f. 11v

Most of our information about Ramsey's early years comes from one of Abbo’s students, Byrhtferth, a talented mathematician, author and teacher in his own right. The British Library has the only surviving copies of Byrhtferth’s Lives of St Oswald and St Ecgwine, as well as parts of three manuscripts that seem to have been based on the handbook he used in his teaching: Cotton MS Nero C VII, ff. 80–84; Harley MS 3667 + Cotton MS Tiberius C I, ff. 2–17; and Cotton MS Tiberius E IV. Ramsey remained an important intellectual centre throughout the Middle Ages, particularly for the study of Hebrew. 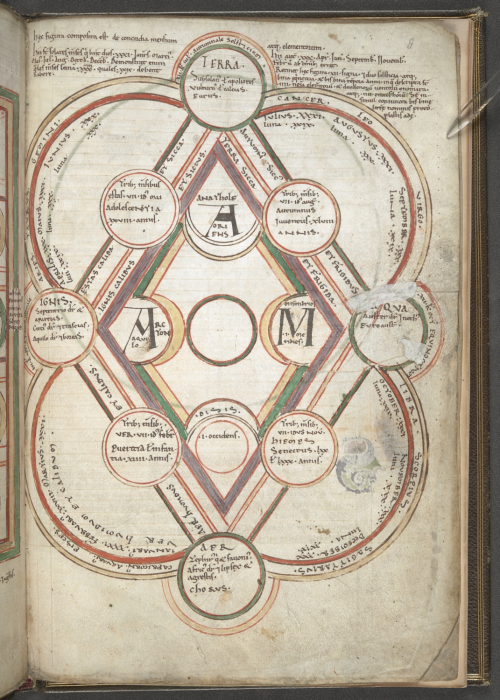 These artistic and intellectual achievements were financed by careful estate management, land acquisitions, protection of the abbey’s rights, record keeping and accounting. The monks kept track of their income and accounts by making charters and other documents, ensuring that the texts could be easily located. The large amounts of documentation surviving from Ramsey make it one of the best places to study life in medieval England, as shown in Ramsey: The Lives of an English Fenland Town, 1200–1600.

The first charter presented to the British Library (Add Ch 77736) is a notification of King Henry I of England (1100–1135), issued at Falaise between 1133 and 1135. It states that William de Houghton, Henry’s chamberlain, has restored to Ramsey Abbey the estate of ‘Bradenache’ (presumably Brandish Wood), along with land at Gidding. This charter features an impression of Henry's Great Seal, in white wax. Its text was also copied into one of the surviving Ramsey Abbey cartularies, Cotton MS Vespasian E II, f. 12r. 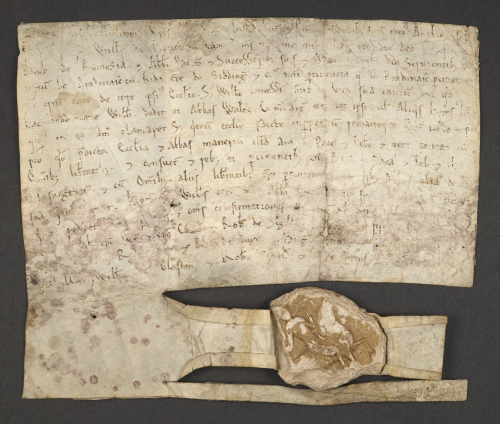 The second charter (Add Ch 77737) is King Henry II's confirmation of this same grant, issued at Lincoln. Among the witnesses is Thomas Becket, the king’s chancellor (a position he held from 1155 until 1162). 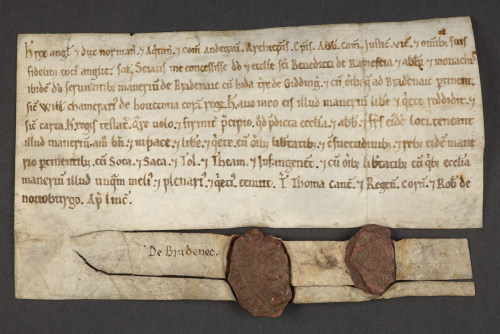 Until now, these charters had probably remained within a single hectare for the better part of a millennium. Most of Ramsey Abbey’s archives and library were dispersed at the abbey's dissolution in 1539. The British Library now holds the largest segment of their remnants, among which are many charters and cartularies and nineteen manuscripts, including the famous Ramsey Psalter. These two charters seem to have remained on the site, and were owned beyond living memory by Ramsey Abbey School, a grammar school first documented in 1656. 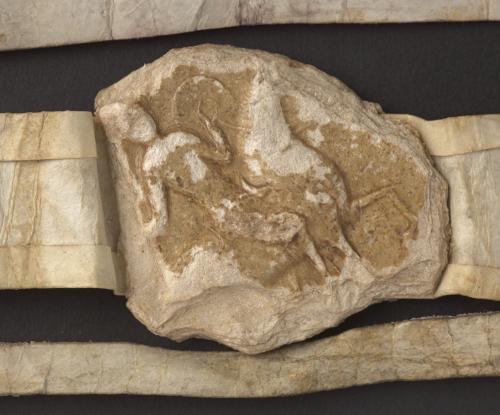 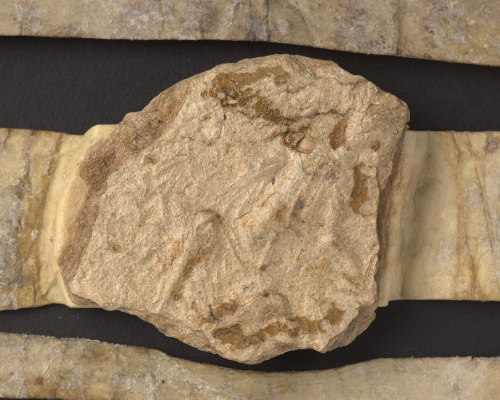 We are extremely grateful to Abbey College for its splendid gift to the nation.