Today we are celebrating with our esteemed colleagues from the Bibliothèque nationale de France. Together we have digitised and re-catalogued 800 medieval manuscripts from England and France. We have also created two bilingual web resources making these manuscripts available freely and interpreting their significance. 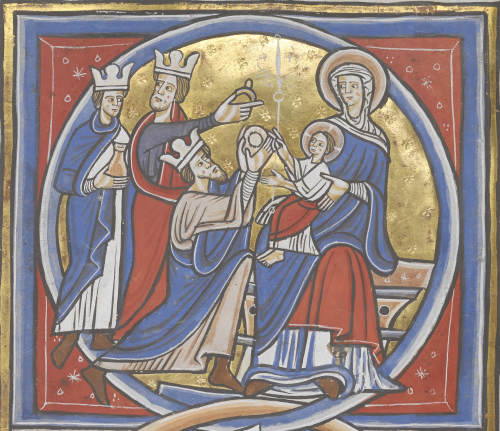 “This project brings together riches of these great institutions and makes them available to researchers and the wider public in innovative and attractive ways, benefiting from the extraordinary opportunities opened up by the technological advances of digitisation.

Our Foundation promotes the preservation and transmission of cultural heritage, and is proud to support this collaboration, which continues the cultural exchange and profound mutual influence that have characterised the history of these two nations over many centuries.”

The collections of medieval manuscripts in the British Library and the Bibliothèque nationale de France rank amongst the finest and most important in the world. Together we have particularly strong holdings of manuscripts made in France and England before 1200. From these we chose 400 manuscripts from each Library in order to transform the availability of these primary sources. The manuscripts comprise a wide range of texts, including biblical, liturgical and theological works, reflecting the interest of monks, abbots and clerics, who were responsible for much of book production in the period before 1200. Other topics include science, music and medicine, Classical and contemporary literature and works on history and law. 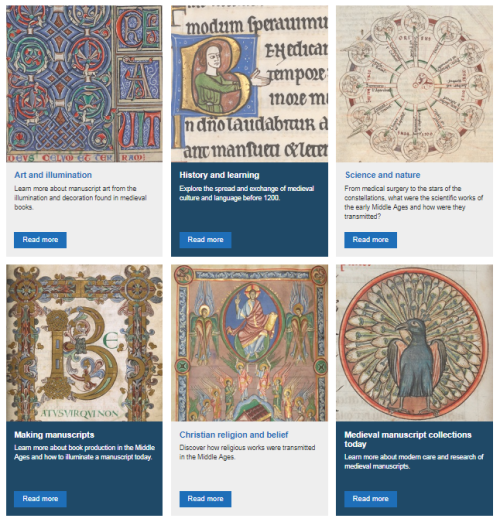 All 800 manuscripts are now available on an innovative website hosted by the BnF: France et Angleterre : manuscrits médiévaux entre 700 et 1200 / France and England: medieval manuscripts between 700 and 1200. The website allows users to search manuscripts in English, French and Italian, and to view and compare manuscripts side-by-side using International Image Interoperability Framework (IIIF) technology. Images may also be annotated or shared on social media, and may be downloaded either as an individual image or as a PDF of an entire manuscript. Searches by author, date and place of origin may also be made.

New website developed by the BnF to present the 800 manuscripts digitised in The Polonsky Foundation England and France Project: Manuscripts from the British Library and the Bibliothèque nationale de France, 700-1200.

The British Library-hosted website presents a curated selection of these manuscripts highlighting various topics and manuscripts. Readers may explore themes, such as history, illumination, science and manuscript making. There are over twenty articles written by experts presenting and interpreting these manuscripts, in both English and French, together with individual descriptions and images of over 100 manuscripts. The website also features several videos exploring the context for these manuscripts and describing in detail how they were made. The site is an online exhibition to some of the amazing legacy that survives in hand-written medieval books. 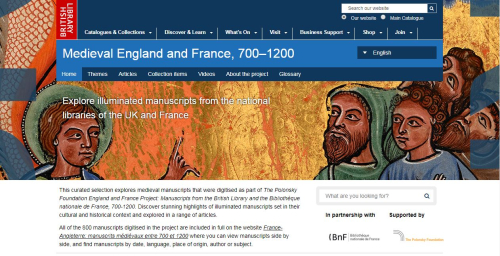 Professor Julia Crick from King’s College London remarks that, “Yet again, we are indebted to The Polonsky Foundation for an act of generosity which allows scholars, students and the general public at large to encounter new aspects of the world of medieval manuscripts. This project spans crucial centuries of cultural contact and political rivalry between England and the European continent. The manuscripts in this collection display the aspirations of the elite, the glitter of and competition for the classical past and, most excitingly, the material remains of a burgeoning culture of books and learning which was multilingual, culturally variegated and which is still open to exploration and discovery. The two new websites significantly widen and enhance access to these manuscripts and will inspire future research and learning.”

We have also produced a short film highlighting the background for the project and its achievements.

Cataloguing, Exhibition and a Book

All of the manuscripts have been re-catalogued to include up-to-date bibliography, identification of texts and descriptions of the artwork. These descriptions can be viewed on Explore our Archives and Manuscripts for British Library manuscripts; and on Archives et manuscrits for Bibliothèque nationale de France manuscripts. 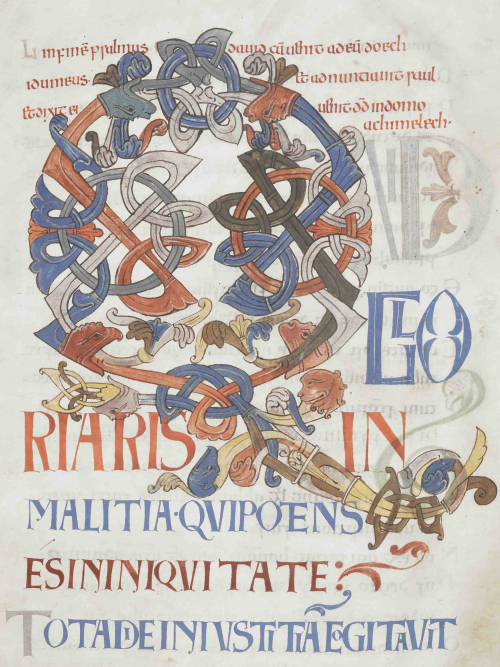 If online access to this amazing selection does not satisfy a desire for stunning images, there are also other ways in which to get guided access to the highlights. Several of the project manuscripts can be seen in person in the British Library’s exhibition Anglo-Saxon Kingdoms: Art, Word, War (until 19 February 2019). 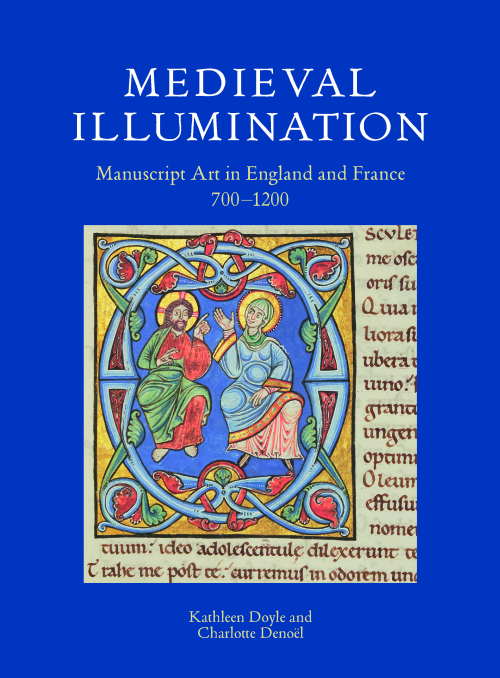 We hope that the easy and convenient availability of this material will inspire researchers, teachers, students, artists and others to explore our shared history and heritage. We invite all our readers to immerse themselves in the stories these manuscripts tell and browse through the online articles and collection items. We are delighted to have opened digitally 800 medieval books for you to discover, research and enjoy.