We are delighted that two British Library manuscripts are featured in the new exhibition at the Royal Academy entitled The Renaissance Nude, which is open from 3 March to 2 June 2019. As Thomas Kren, one of the exhibition's curators has commented, 'The British Library’s splendid loans make clear the way beloved themes from Greek and Roman mythology were kept alive during the Middle Ages, enjoying renewed interest in northern Europe in the 15th century. Such sumptuous illuminated manuscripts in a newly naturalistic style brought the often sensual narratives vividly to life.'

The exhibition has transferred from the Getty Museum in Los Angeles, and examines the renewed interest in ancient Greek and Roman art that brought the human body to the forefront of artistic innovation in the 15th and 16th centuries. The exhibition features paintings and drawings, sculpture, and bronze statuettes with various approaches to illusionistic depictions of the nude. 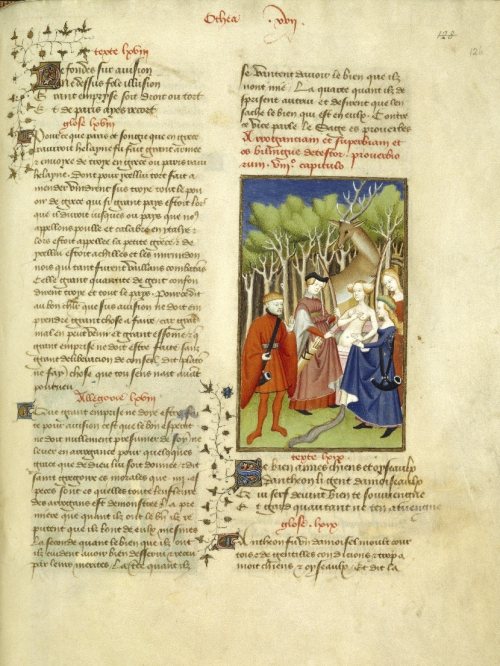 The first manuscript features an image of Diana bathing, illustrating one of the most well-known of late medieval texts, the Épître Othéa a Hector (letter from Othéa to Hector). This was the first major work of Christine de Pizan (d. c. 1430), in which Othéa, the goddess of wisdom, tells 100 moralising stories illustrating vice and virtue to instruct the young Hector of Troy.

Christine is widely regarded as one of Europe’s earliest female professional authors. She was born in Venice in 1365, but moved to Paris as a young child when her father was appointed the royal astrologer and alchemist to King Charles V (1364–1380). Christine’s writing career began at the age of 24, after her husband died suddenly, and she was faced with the necessity of providing for herself and her small children.

The British Library copy was completed under Christine’s direct supervision, and was dedicated to Queen Isabeau of Bavaria, who married King Charles VI (1380-1422) in 1385.  The manuscript is now in two volumes and is fully digitised.

Our other spectacular manuscript on display in The Renaissance Nude is a copy of the Roman de la Rose, an allegorical poem that survives in more than 100 illuminated copies. The British Library copy is one of the finest.  It is also been digitised in full, and it has been discussed in our blogposts 'Sex and death in the Roman de la rose' and 'Everything's coming up Roman de la roses'. The page exhibited at the Royal Academy illustrates the story of the painter Zeuxis. He employed five women to model for his nude depiction of Helen of Troy, combining the best features of each.

Both manuscripts come from the Harley collection, formed in two generations by the 1st and 2nd Earls of Oxford, Robert Harley (1661–1724), and his son, Edward Harley (1689–1741). You can find out more about the origins of the British Library’s collections in this article on the Medieval England and France, 700-1200 website.

The Renaissance Nude is on show at the Royal Academy in London until 2 June 2019.

Regular readers of this Blog since the early 14th century will know that we periodically run a mind-bending quiz, known over the world as Guess the Manuscript™. We are delighted to bring you instalment 127 of this popular competition (actually, we've forgotten how many now, but it doesn't really matter).

Your challenge is to hunt down and identify this page from a medieval manuscript. The only clue? It can be found somewhere on the British Library's Medieval England and France, 700–1200 webpages. Simples. 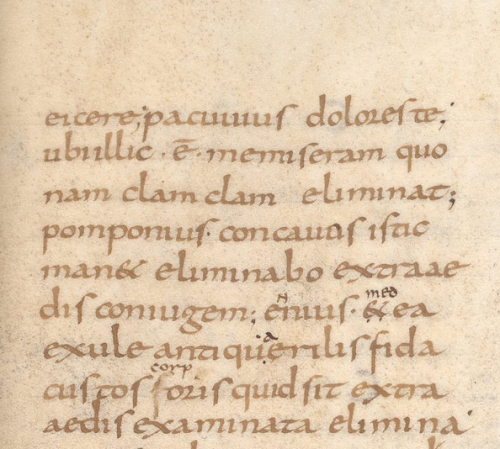 One lucky winner will win a week's holiday to Basingstoke (accommodation, travel and living expenses not included), and an unlucky runner-up will win two weeks in Basingstoke (we are only kidding). Please send your guesses to @BLMedieval or via the comments button below. 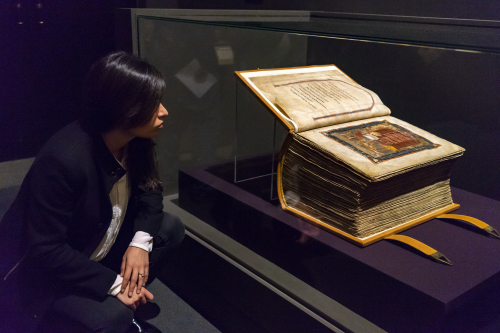 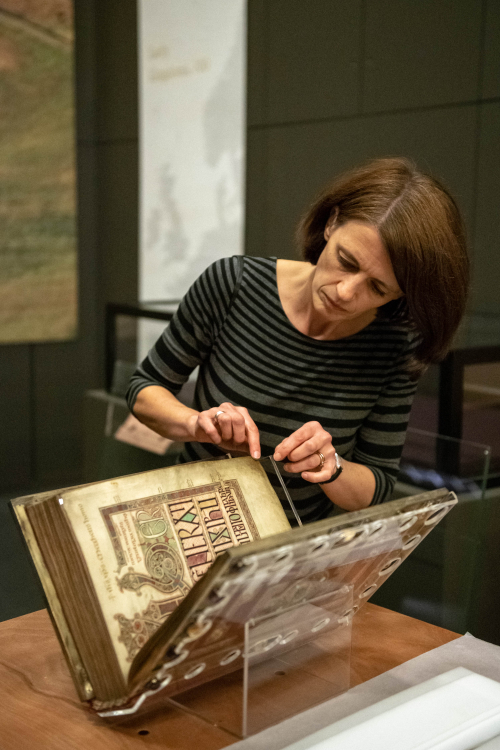 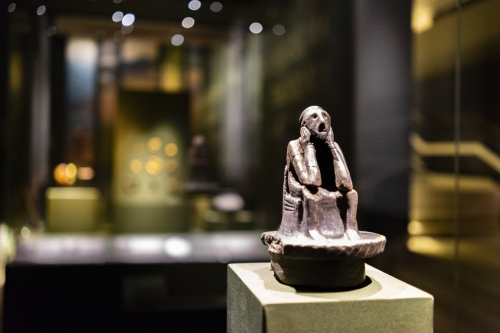 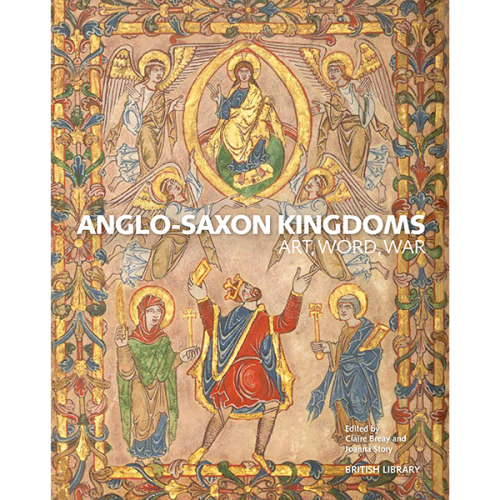 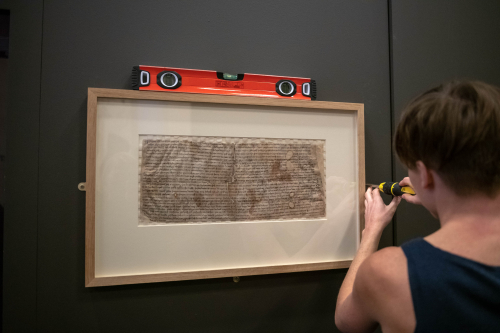 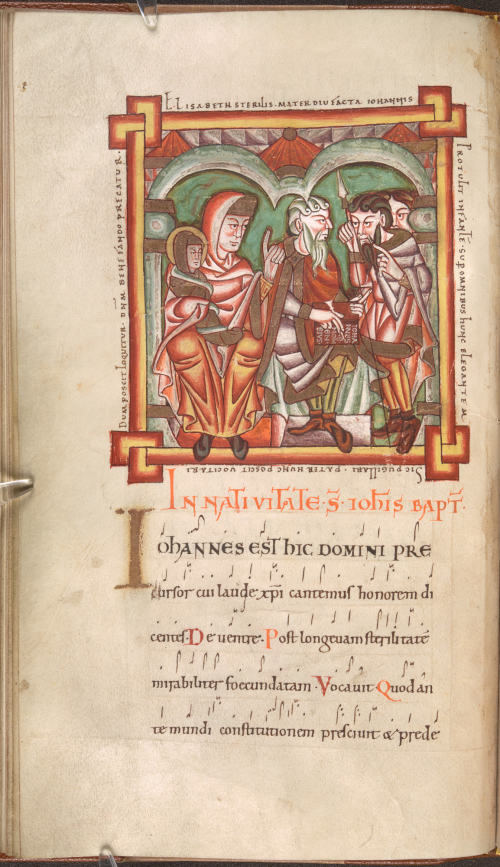