Join us at Leeds

The Polonsky Foundation England and France Project: Manuscripts from the British Library and the Bibliothèque nationale de France, 700-1200 will be hosting a session at the Leeds International Medieval Congress this year. Join us for a roundtable discussion exploring ways to increase the impact of research on medieval manuscripts within the Research Excellence Framework, using this project as a model. 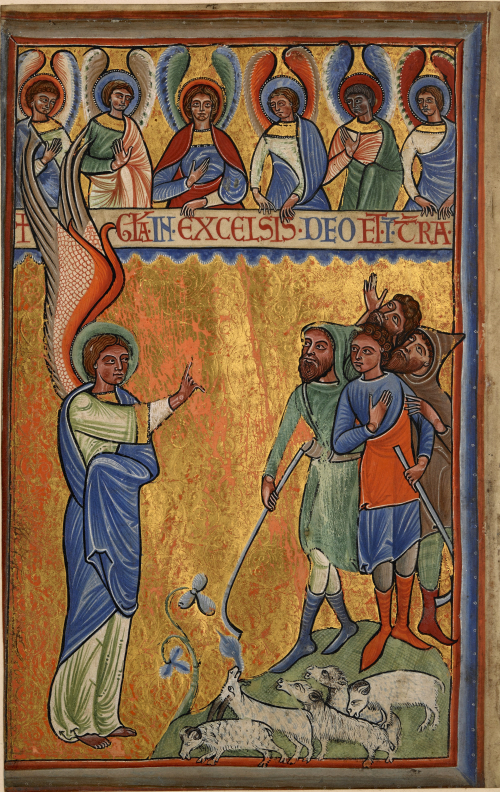 The Annunciation to the shepherds (northern France or southern Netherlands, 3rd quarter of the 12th century): Cotton MS Caligula A VII, f. 6v

We will have a panel of four:

As regular readers of this Blog will know, the England and France Project was an ambitious and innovative project to digitise, promote and interpret 800 manuscripts made in England or France before 1200, generously funded by The Polonsky Foundation. We produced two websites: one with complete digital coverage of all 800 manuscripts hosted by the Bibliothèque nationale de France; the second, hosted by the British Library, seeks to interpret this research for students and the general public, with 30 articles, 11 videos and over 150 general descriptions of specific manuscripts. 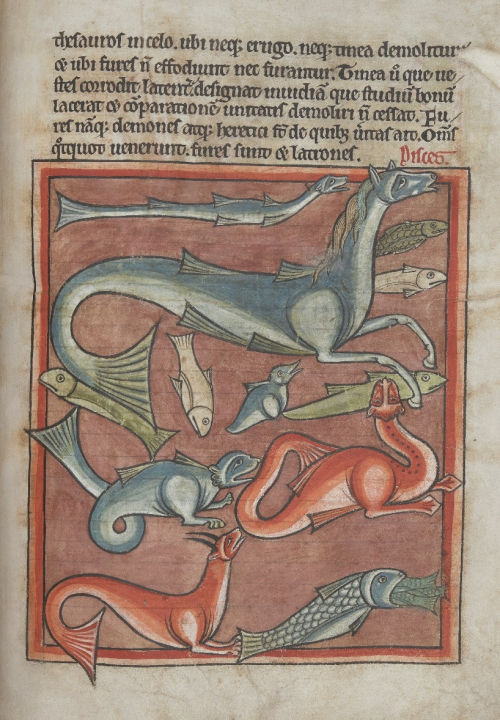 At the roundtable we will discuss how to demonstrate quantitative and qualitative impact in funded projects, and how to maximise usage and knowledge transfer using social media, blogs and traditional news outlets. We will welcome your questions and comments, and will aim to make this session as interactive as possible.