The British Library holds one of the most significant collections of manuscripts written in Middle English. Thanks to a very generous grant by The American Trust for the British Library, we have recently been able to digitize a sizeable number of them, the first batch of which can now be viewed on our Digitised Manuscripts site. They range from copies of the works of Geoffrey Chaucer to William Langland's Piers Plowman, and from texts relating to veterinary medicine to the Chronicle of London. We hope that our readers enjoy exploring them online; there are more to come, so keep an eye on this Blog and on our Twitter feed (@BLMedieval) for further announcements.

We are extremely grateful to our friends at the ATBL for supporting this project. We know that it will make a major difference to everyone who works on these texts, and on medieval literary culture in general. Please let us know if this has inspired you, or if you have made notable findings as a result of this digitisation. 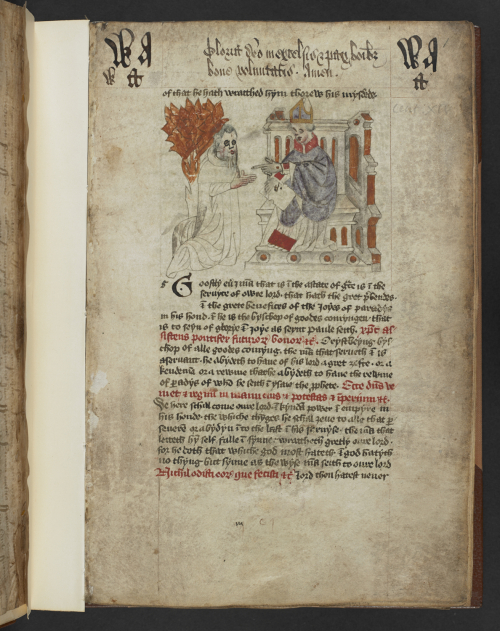 Here is a list of the manuscripts we have recently made available online. 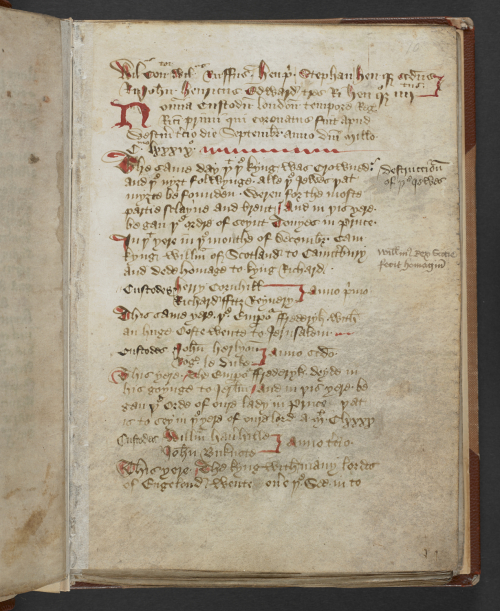 Harley MS 913: The Kildare Lyrics (in Latin, English and French), including the Land of Cokaygne

lHarley MS 1239: Geoffrey Chaucer, Troilus and Criseyde, The Knight's Tale, The Man of Law's Prologue and Tale, The Wife of Bath's Tale, The Clerk's Tale and The Franklin's Tale 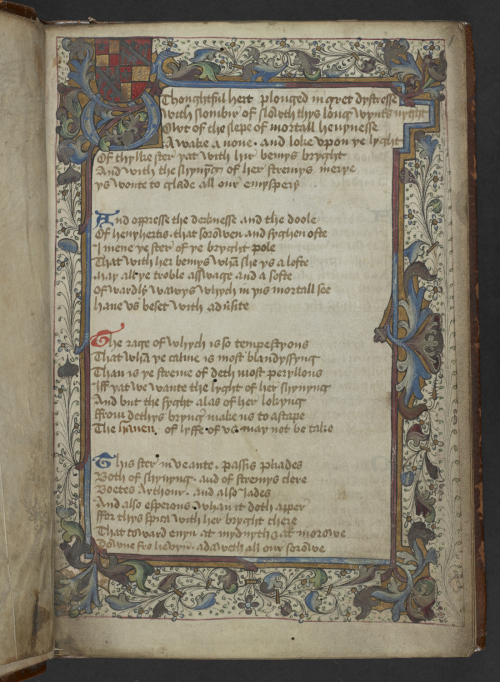 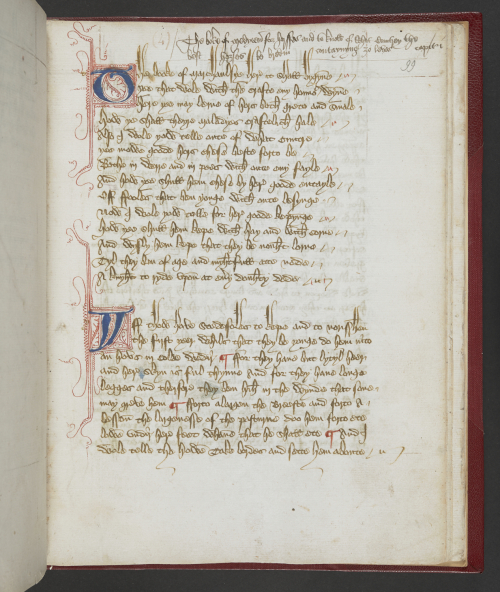 A treatise on equine medicine with the added title ‘The boke of medycen for horsses and to know of what Cuntrey the best horses be bredin contaynyng 30 leves’: Harley MS 5086, f. 99r

Harley MS 5086: Miscellany of verse and prose treatises relating to hunting, manners, medicine and veterinary medicine, including a translation of Gaston Phebus's 'Livre de Chasse', in the Middle English translation by Edward of Norwich entitled 'Master of the Game', a dietary for King Henry V and a treatise on equine medicine

Posted by Ancient, Medieval, and Early Modern Manuscripts at 9:56 AM