'The stars (…) disclose for men what will pertain to them from the time of their birth till their leaving the world'. This is what Dorotheus of Sidon, an astrologer who lived in 1st-century Alexandria, wrote at the beginning of his verse treatise on astrology, the Pentateuch.

Heavenly bodies and human fate have long been perceived as intertwined. Predicting the course of human life by observing and studying the positions of the planets and other celestial objects has its roots in the ancient world. Even the lives of powerful rulers were said to have been affected by the planetary positions: legend has it that when Olympias, mother of Alexander the Great, was giving birth to the future conqueror, she was advised to delay the birth of her child by several hours until the right astral configuration appeared in the sky. 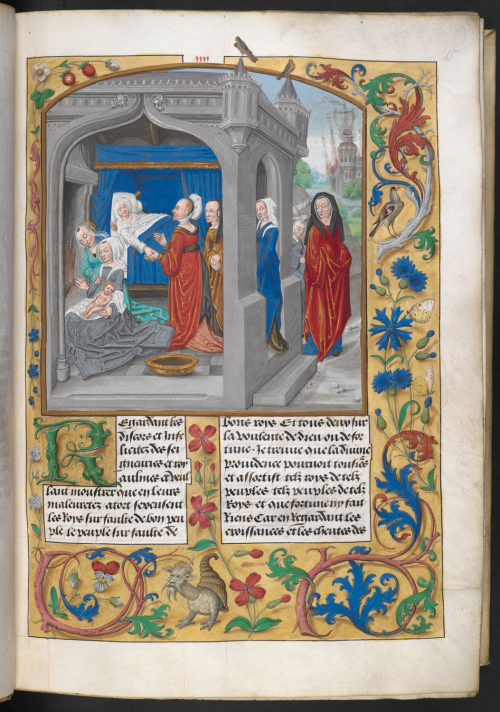 Greek papyri from Egypt have preserved a good number of ancient horoscopes, mostly of the 1st−4th centuries AD, which collect astronomical data for interpretation. Horoscopes on papyrus usually bear standard details without astrological interpretation: the name of the ‘native’ (the individual whose birth details are being analysed), the date and time of birth, including the hour, the position of the Sun, the Moon and the five planets known at the time (Saturn, Jupiter, Mars, Venus, and Mercury), and the Ascendant (hôroskopos), that is, the rising point of the ecliptic. The position of the heavenly bodies was usually calculated by longitude (the degrees of the celestial body along the ecliptic), and, sometimes, by latitude (the distance perpendicularly above or below the ecliptic). The 360 degrees of the ecliptic were divided into twelve zodiacal signs of 30 degrees each. 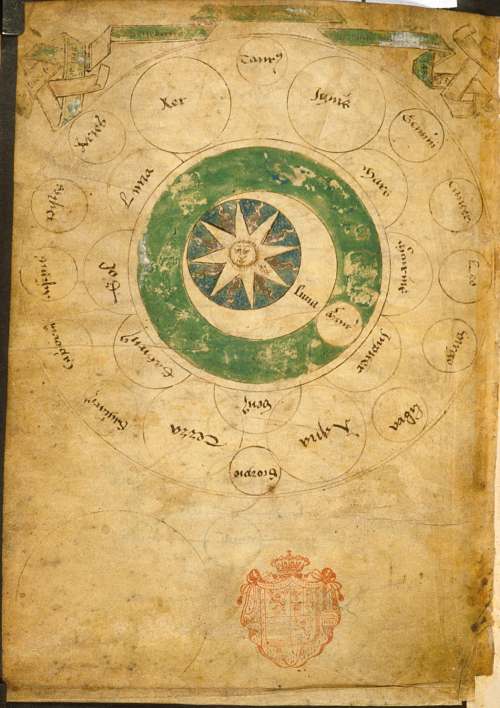 While horoscopes are usually brief lists of data, a handful of them are more elaborate, to the extent that they may be considered proper prose texts. Among these are the three Greek horoscopes from the British Library collections presented below.

Papyrus 98 is a well-known roll preserving a 2nd-century copy of Hyperides’ (c.390-322 BC) Funeral Oration, a speech delivered in memory of the Athenians who lost their lives fighting against Macedonian rule in the Lamian War (323 BC). On the other side, the roll bears a detailed horoscope for a person born on 13 April 95, whose name is not preserved. To recover the erased sections of the text, the papyrus has recently undergone multi-spectral imaging. The horoscope is written in Ancient Greek and Old Coptic, that is, Egyptian language written in an adaptation of the Greek alphabet. It includes statements on the future life of the ‘native’, providing a level of astrological interpretation which has no parallel in Greek papyrus horoscopes. For example, it is predicted that the man will at first enjoy abundance and well-being, but at some point he will also suffer and live abroad.

Horoscope in Greek and Old Coptic, with erased lines, Papyrus 98

The second horoscope is Papyrus 110, cast for a certain Anubion, born on 4 December 137, at the first hour of the day. As you can read in our article about children in ancient papyri, the astrologer identifies the star Venus as Anubion’s ruling constellation and wishes him good luck.

There exists a duplicate of this text (P.Paris 19), in addition to another horoscope recording different data that was issued for the same person and cast for the same birthdate (P. Paris 19bis). Did Anubion have his horoscope calculated by two different astrologers? 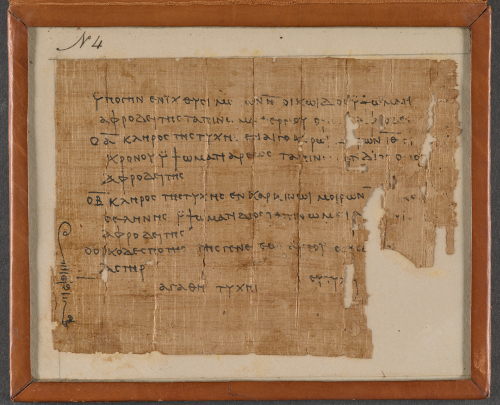 Conclusion of the horoscope for Anubion, with coronis in the left margin, Papyrus 110

Our favourite piece, however, is Papyrus 130, which is newly digitised and available to view on our digitised manuscripts site. It is a deluxe horoscope cast for a child born in the late evening hours of 31 March 81. It was written after the emperor Titus died in September 81.

This horoscope is quite unique, not only for its length and the richness of the details supplied, including the days of pregnancy (276), but also because it records the name of the astrologer who computed it, a certain Titus Pitenius.

Detail with the name of Titos Pitênios, Papyrus 130(1)

Moreover, in Pitenius’ introductory letter addressing someone named Hermon, there is mention of the so-called 'Perpetual Tables'. These charts, criticised by Claudius Ptolemy, author of the Tetrabiblos, are reported by Pitenius to have been compiled by the ancient Egyptians, who had studied the heavenly bodies and learnt the motion of the 'seven gods'. 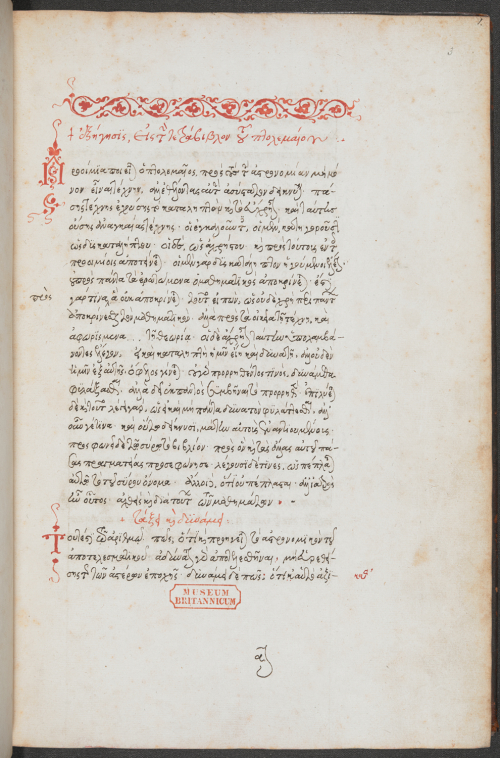 Beginning of a commentary on Ptolemy’s Tetrabiblos (2nd c.), which played a major role in the development of western astrology, Burney MS 104, f. 3r

Just like the horoscope for Anubion (Papyrus 110), the deluxe horoscope on Papyrus 130 ends with some good wishes: 'with good fortune', is written at the end, in enlarged letters. 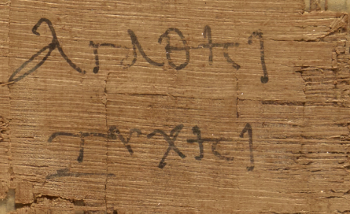 These precious ancient horoscopes witness the continuous attempts of humankind to learn from the celestial bodies, and to relate events of our lives to a vast and fascinating universe.