15 June 2020 marks the 805th anniversary of the granting of Magna Carta by King John. The British Library holds two of the four surviving copies of one of the most famous documents in the world, with the others being held at Lincoln Cathedral and Salisbury Cathedral. One clause of Magna Carta gave all 'free men' in 1215 the right to justice and a fair trial, a statement that has been reinterpreted by successive generations worldwide.

'No free man shall be seized or imprisoned, or stripped of his rights or possessions, or outlawed or exiled, or deprived of his standing in any other way, nor will we proceed with force against him, or send others to do so, except by the lawful judgement of his equals or by the law of the land. To no one will we sell, to no one deny or delay right or justice.' 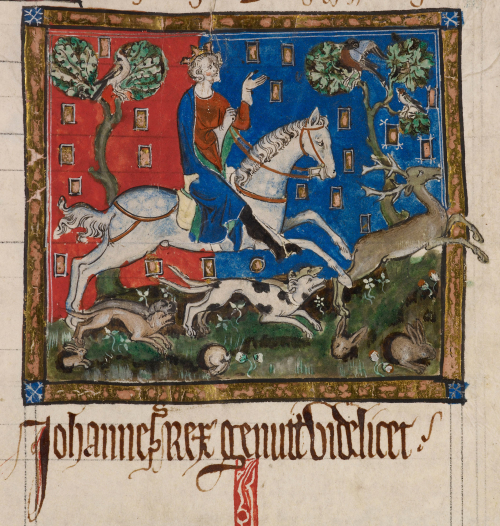 In this quiz we ask you to test your knowledge of Magna Carta. There are no prizes but your pride may be at stake. If you're stuck, you can always look up the answers on the British Library's Magna Carta webspace. You may also enjoy this animation narrated by Terry Jones: What is Magna Carta?

The answers are now published below (don't peek if you want to guess first).

And the answers are: