In November 2018, we launched The Polonsky Foundation England and France 800-1200 Project. This ground-breaking collaboration between the British Library and the Bibliothèque nationale de France digitised a total of 800 medieval manuscripts from our two collections. The British Library’s curated website, Medieval England and France, 700–1200 now includes its own downloadable list of all 400 British Library manuscripts that were featured in the project, in spreadsheet format and as a PDF. This list can be accessed from the website’s About page. 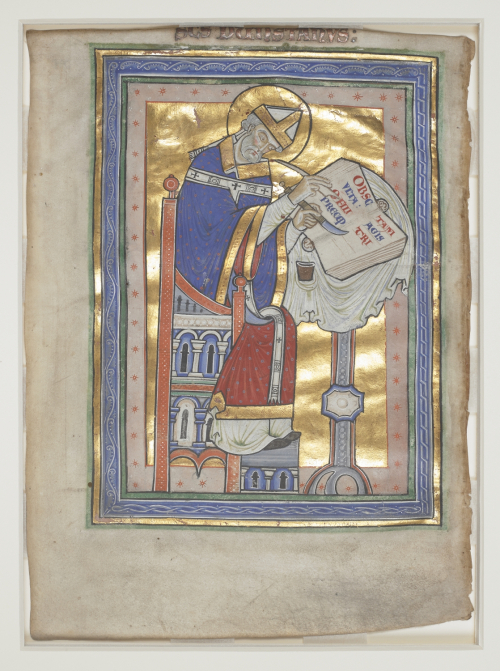 The bilingual site (available in both English and French) also offers our readers a wealth of resources on the early medieval period, including: 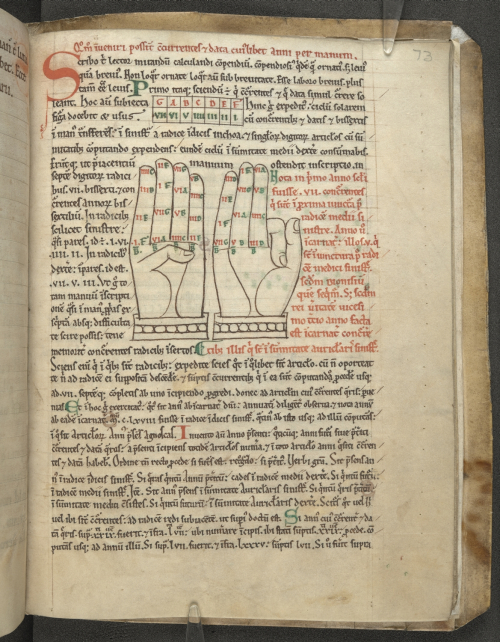 We hope you enjoy exploring the Medieval England and France 800-1200 site and all the manuscripts digitised in the project!

Part of the Polonsky Digitisation Project
Supported by