The British Library is home to a world-class collection of manuscripts dating from the time of the Tudors and Stuarts. Over the past few years, we have been undertaking a major programme, known as Heritage Made Digital, with the intention of publishing online more treasures from the Library's collections. This includes approximately 600 of these Tudor and Stuart manuscripts. Today, we're very pleased to let you know that the first batch are available to view on our Digitised Manuscripts site — a list is published below. We hope that this will help to promote new research into this invaluable resource, especially at a time when it hasn't been easy to access the original items in person. 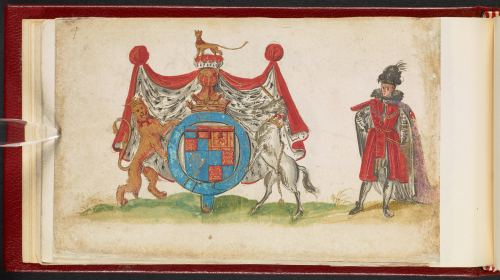 The portrait and arms of Prince Charles (later King Charles I), from the Friendship Album of Sir Thomas Cuming of Scotland: Add MS 17083, f. 4v

Publishing these manuscripts is the culmination of a huge amount of work by many teams across the Library. Each item has been assessed and prepared by our conservators prior to its digitisation. Our Imaging Studio has taken high-resolution photographs of every page, creating thousands of images in the process. The cataloguers (Amy, Jessica and Tim, with the assistance of other colleagues) have created new descriptions of each manuscript, and have made some intriguing discoveries and identifications along the way. The Heritage Made Digital team have overseen the whole process, and have been responsible in particular for checking the quality of the images and publishing them online. 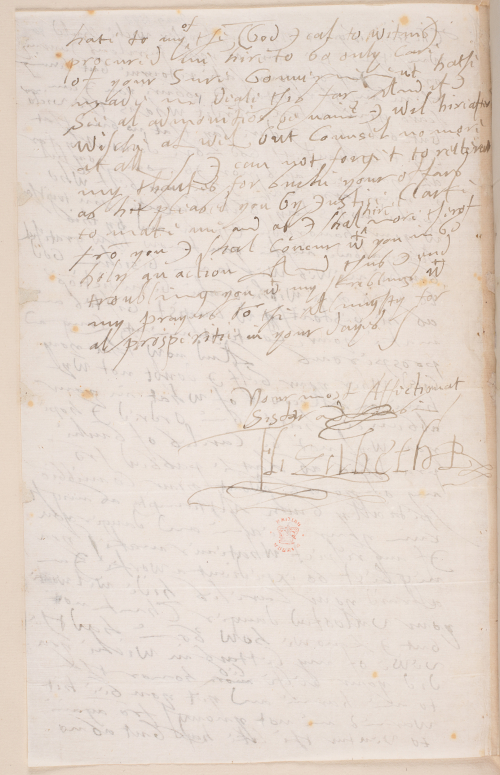 A quick glance at the list of the first thirty manuscripts that have gone online indicates the importance of this material. There are original letters of Queen Elizabeth I, King Charles I and James VI of Scotland, alongside the literary works of Robert Southwell and Sir John Harington, and Edmund Spenser's A View of the Present State of Ireland. One manuscript contains the plots of five Elizabethan plays; another is the friendship album of Sir Thomas Cuming. Their contents relate to state affairs in England, Scotland, Ireland and the Netherlands, and to numerous aspects of political and social history. 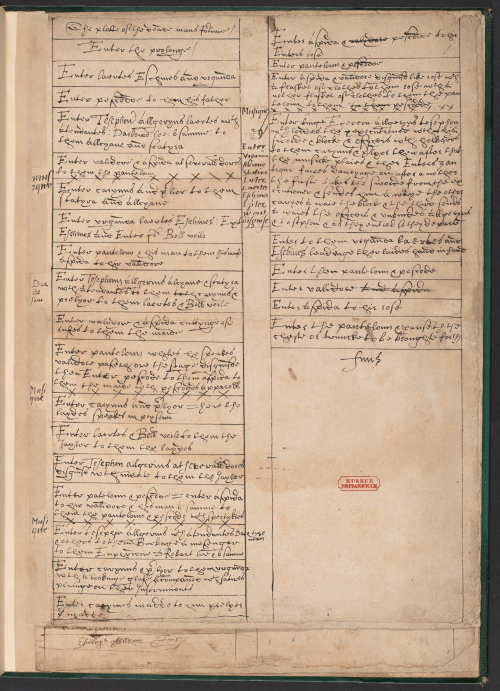 In 2021, some of these newly-digitised manuscripts will also feature in a major exhibition at the British Library, devoted to Elizabeth I and Mary Queen of Scots. This exhibition will focus on the intertwined relationship between these two queens, viewed through the manuscripts and printed books that are associated with them. More information about this exhibition will be announced in due course. 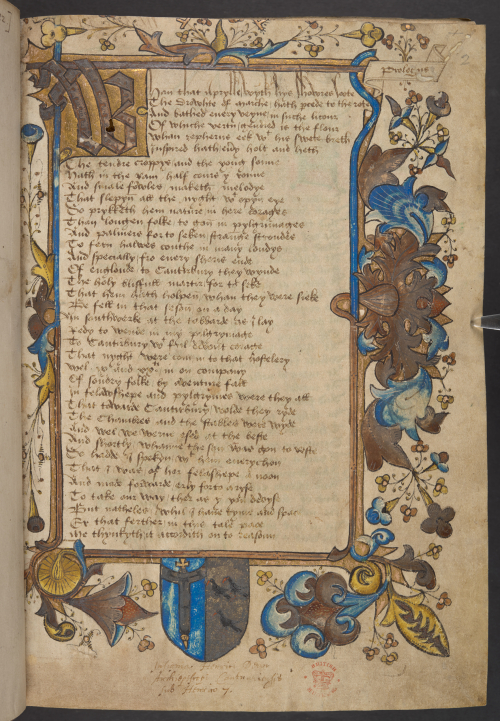 More updates about this digitisation project will be published at regular intervals on this Blog, as well as the Library's Untold Lives and English and Drama Blogs. We hope that you enjoy exploring this initial selection of our Tudor and Stuart manuscripts, and that this whets your appetite for future additions. Please let us know via Twitter (@BLMedieval) how this impacts upon your own research, and whether it leads to new discoveries of your own.

The opening of a compilation of extracts from the household accounts of King Henry VII: Add MS 7099, f. 2r

Add MS 19969: Letters and papers relating to Ferdinand of Boisschot

Add MS 22022: Edmund Spenser, A View of the Present State of Ireland

Add MS 23240: Letters of Elizabeth I to James VI of Scotland

Add MS 23241: Letter of King James VI of Scotland and others

Update (21 September): we're delighted to have added another ten manuscripts to our original list:

Stowe MS 574: Miscellaneous collections from the reigns of Elizabeth I and James I