Long-term readers of our blog may know that we periodically publish lists of our digitised manuscripts, the last of which was published in July 2020. With the arrival of the New Year and the beginning of a new lockdown in the UK, we are releasing an update to our lists of manuscript hyperlinks. We hope this makes it easier for readers and researchers to explore our amazing digitised treasures online. 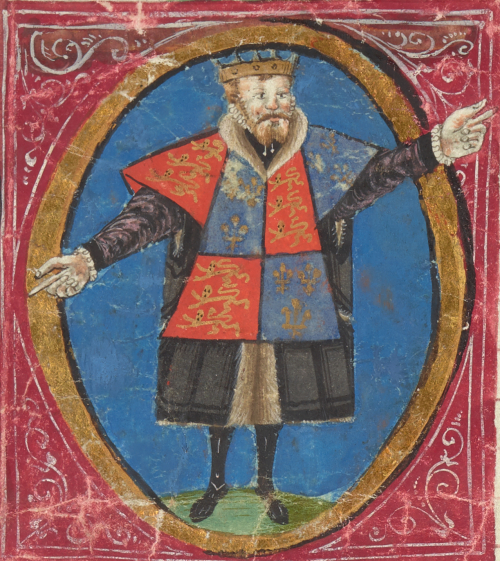 There are now over 4,500 Ancient, Medieval and Early Modern manuscripts on the British Library's Digitised Manuscripts website. Here is a full list of all the items currently available, as of January 2021: 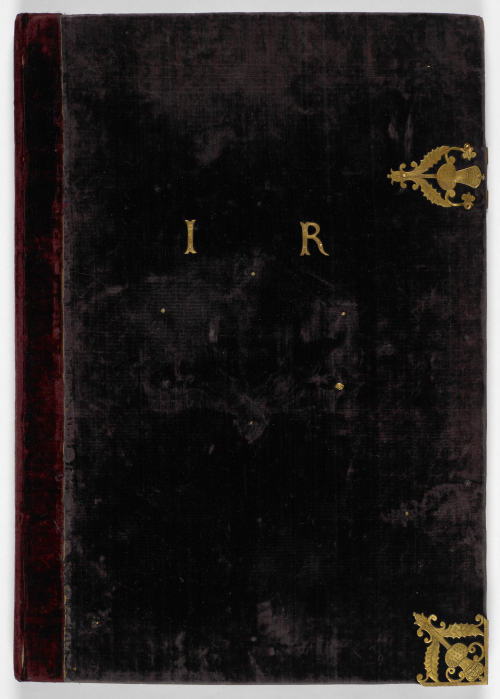 The velvet binding of the autograph manuscript of the Basilikon Doron, handwritten by King James I: Royal MS 18 B XV, upper cover.

During this period of terrible uncertainty, the Library's Ancient, Medieval and Early Modern team has been busy as ever, working to make more manuscripts available for our readers online. Over the last 6 months alone, we have published over 850 items, from medieval and early modern codices and rolls to Greek papyri and ostraca. All the images featured in this blogpost are from collection items that we have digitised since June 2020. Here is a list of our most recent additions: 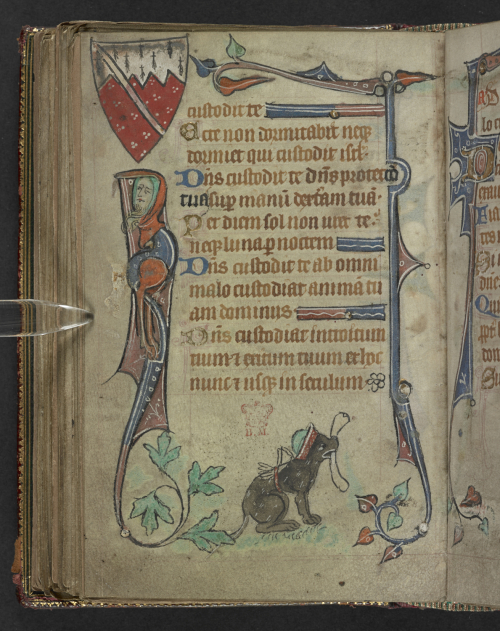 A text page from a 14th-century book of hours, with marginal decoration including a dog with a bone, a hybrid and a coat of arms: Harley MS 6563, f. 53v

Over the last months, some 620 Greek papyri have been published online, spanning from the 3rd century BC to the early 8th century. These include pieces of Greek literature, such as the famous ‘Harris Homer Codex’, an 1800-year-old manuscript preserving portions of Homer’s Iliad, as well as hundreds of fascinating documents, such as letters of parents to their children, managers and employees, magical charms and shopping lists. You can view this video for a short introduction to cataloguing the Greek papyri.

Thanks to a collaboration with the Ägyptisches Museum und Papyrussammlung of the Staatliche Museen in Berlin, more than 250 inscribed pottery sherds (ostraca) from the 3rd century BC to 3rd century AD are now available online for the first time. A short overview is presented in our previous blogpost on ostraca. 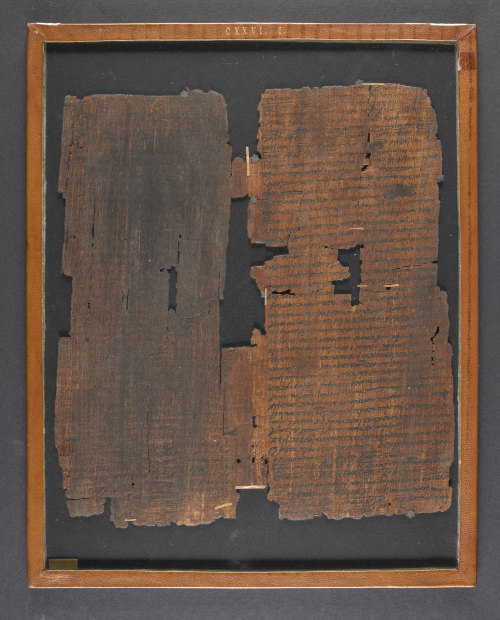 In September, we reported on the progress of a major digitisation programme, Heritage Made Digital: Tudor and Stuart manuscripts. This collaborative project, involving teams across the British Library, intends to publish approximately 600 Tudor and Stuart manuscripts online. The selection encompasses original letters by members of the Elizabethan court; literary manuscripts of the works of important Elizabeth and Jacobean poets such as John Donne and Sir Philip Sidney; notes by the alchemist and astronomer John Dee; and collections of state papers that highlight numerous aspects of the political and social history of this period, particularly the relationship between Elizabeth I and Mary Queen of Scots. As of the start of this year, over a quarter of these manuscripts have now been published. 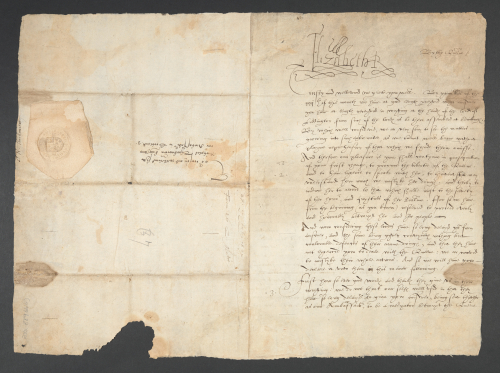 An original letter from Elizabeth I to Sir Nicholas Throckmorton, her ambassador in Scotland, concerning the imprisonment of Mary Queen of Scots, dated 27 July 1567: Add MS 88966, f. 1r

Since this summer, two particularly significant manuscripts have been digitised, both of which can be explored in their entirety on the British Library’s new Universal Viewer. The Sherborne Missal, acquired by the British Library in 1998, has been called the ‘unrivalled masterpiece of English book production in the fifteenth century' (Kathleen Scott), with each of its hundreds of pages replete with astonishing illumination. Readers can learn more about the Sherborne Missal in our previous blogpost. The volume was also recently featured on BBC Radio 4’s Moving Pictures programme. 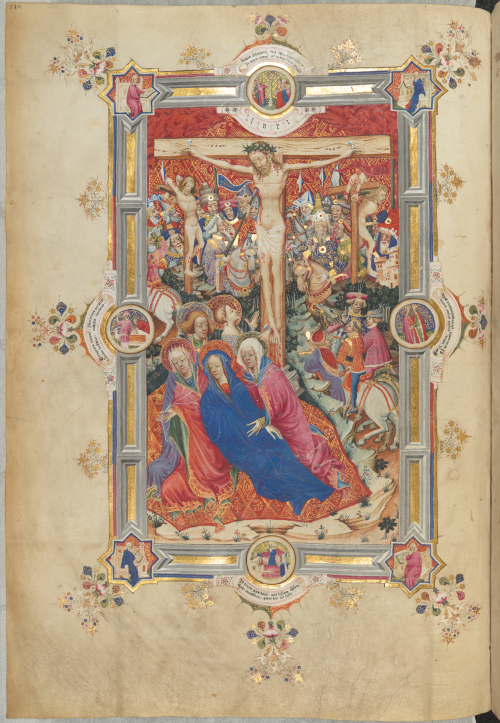 Meanwhile in November, the British Library acquired and digitised the most important surviving manuscript of the works of Lewis of Caerleon, a highly influential mathematician, theologian and astronomer, who was imprisoned in the Tower of London towards the end of the reign of Richard III (r. 1483-1485). The volume contains the most complete collection of his astronomical and mathematical works, including texts that are unattested elsewhere, as well as its original medieval binding and an unparalleled series of astronomical tables and diagrams. Learn more in our earlier blogpost on the Lewis of Caerleon manuscript. 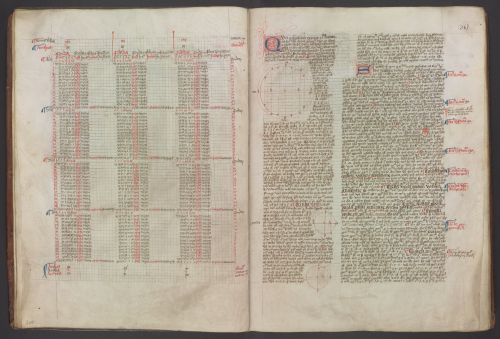 Astronomical tables and diagrams from an autograph manuscript of the works of Lewis of Caerleon: Add MS 89442, pp. 30-31.

Many images of our manuscripts are also available to view and download from our Catalogue of Illuminated Manuscripts which is searchable by keywords, dates, scribes and languages. 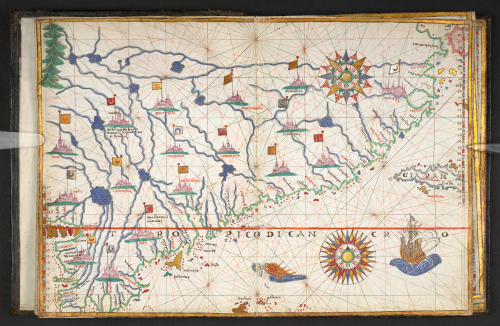 A map of China and the southern half of Japan, from an atlas of sea charts made by the Italian cartographer Joan Martines: Harley MS 3450, ff. 5v-6r

Enormous thanks to all the members of staff across the Library whose hard work has made these achievements possible despite the difficult circumstances this year.

We wish all our readers a Happy New Year and hope you enjoy exploring our digitised collections!