On Her Majesty’s Secret Service

If you have seen the latest James Bond film No Time to Die, and are watching repeats of Bond classics over the Christmas period, then you might also like to visit the British Library’s current major exhibition, Elizabeth and Mary: Royal Cousins, Rival Queens. There are more connections between the two than one might think.

Elizabeth and Mary: Royal Cousins, Rival Queens charts the relationship of Elizabeth I and Mary, Queen of Scots, from amicable beginnings to suspicion, distrust and betrayal. The crisis years of the 1580s, which saw an embattled, Protestant England threatened with foreign invasion in support of the Catholic Mary, form the exhibition’s penultimate, climactic section. Faced with grave threats to the survival of Protestant England, Elizabeth’s chief adviser, William Cecil, Lord Burghley, and her Principal Secretary, Sir Francis Walsingham, understood that effective use of intelligence networks was critical to ensuring the queen’s safety and they therefore greatly expanded the Elizabethan secret service. 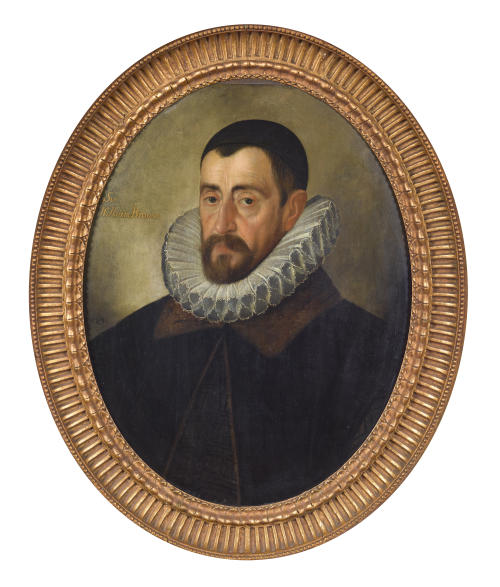 As Elizabeth I’s spymaster, Walsingham established an impressive network of agents, cryptographers and counterfeiters. He is widely considered to be the first intelligence chief in British history. The red roses in MI5’s heraldic arms are a nod to Walsingham who used the rose on his personal seal. And in a fascinating twist, this Elizabethan M actually used the codename ‘M’ in his correspondence.

In the exhibition, ciphered and deciphered documents and letters describing intelligence-gathering and encryption techniques demonstrate how Walsingham and his agents thwarted several plots, before the most famous Elizabethan surveillance operation of all uncovered the 1586 Babington Plot, which entrapped Mary and brought her to trial and execution in 1587. 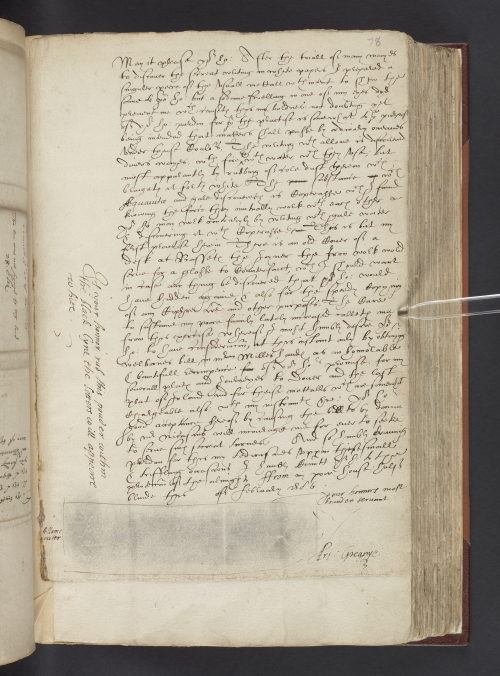 In this letter Arthur Gregory, a skilled counterfeiter, informed Walsingham that he had discovered a technique using alum to create secret writing. He wrote, ‘The writing with alum is discovered divers ways … but most apparently by rubbing of coal dust thereon.’ Gregory used the letter’s postscript to demonstrate his secret writing technology. Enclosing a packet of coal dust, he told Walsingham, ‘If your honour rub this powder within the black line the letters will appear white.’ As the black smudge at the foot of the letter demonstrates, Walsingham followed these instructions, using the black coal dust to reveal white letters. Although Gregory’s secret writing is no longer visible with the naked eye, the British Library’s Imaging Scientist, Christina Duffy, has used multispectral imaging to recover it. Translated from Latin, Gregory’s message addressed his ‘excellent master’ Walsingham, and wished ‘health and many successes’ for his ‘brother, cousin and dear friend’. 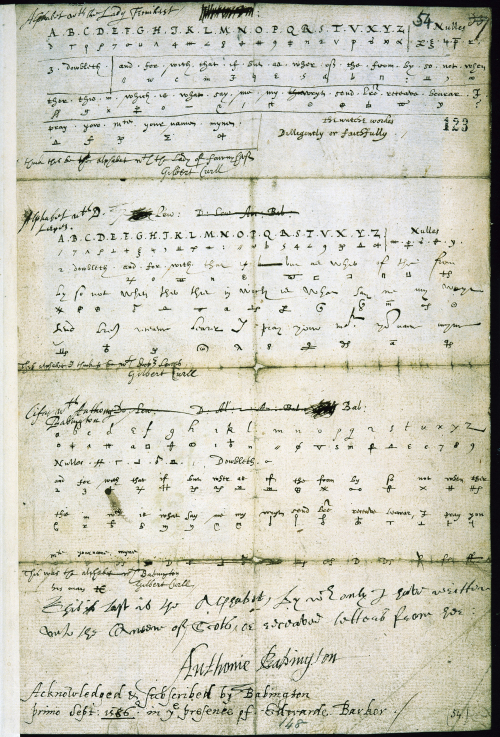 The cipher set out on the lower half of this page is the one used by Mary in her treasonous communications with Anthony Babington. It consists of twenty-three symbols which could be substituted for letters of the alphabet (with the exception of ‘j’, ‘v’ and ‘w’) and thirty-five symbols that represented individual words or phrases, such as ‘letter’, ‘bearer’, ‘send’, ‘receive’, ‘from’, ‘by’, ‘majesty’ and ‘pray’. The difficulty of the cipher was increased by the addition of four ‘nulls’ or blanks that had no meaning, and another symbol that signalled that the next symbol represented a double letter. However, for Walsingham’s master cryptographer, Thomas Phelippes, cracking Mary and Babington’s ciphered correspondence presented little trouble as demonstrated by the deciphered letter below, which along with the cipher document is displayed in the exhibition thanks to a generous loan from The National Archives. 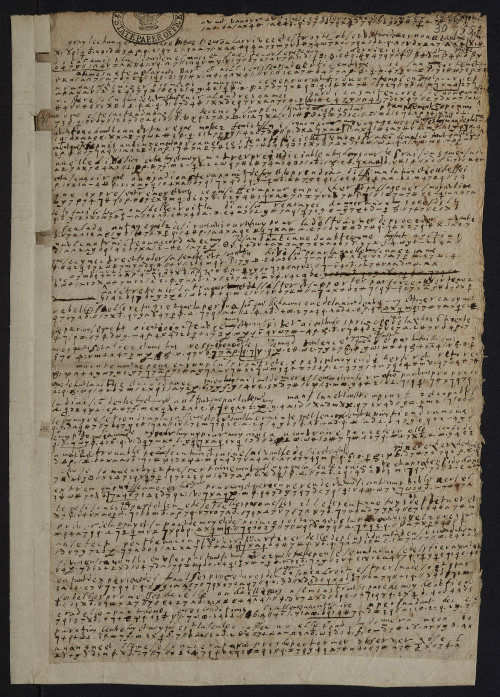 A document security system known as letterlocking was used widely during the period. This video shows the intricate process of locking and sealing a letter, by which means the sender could make it more difficult for anyone to open and read their letter undetected (courtesy of Jana Dambrogio, Daniel Starza Smith, and the Unlocking History Research Group). Both Mary, Queen of Scots and Elizabeth I had trusted clerks and secretaries to lock letters on their behalf.

The modern world of Bond, guns and gadgets is exciting, but if you want to step back into a 16th-century world of espionage, plots and treason, then visit Elizabeth and Mary: Royal Cousins, Rival Queens exhibition at the British Library, which is open until 20 February 2022.