Our digitised collection keeps on growing

Long-term readers of our blog may know that we periodically publish lists of our digitised manuscripts, the last of which was published in January 2021. With the arrival of the New Year, we are releasing an update to our lists of manuscript hyperlinks. We hope this makes it easier for readers and researchers to explore our amazing digitised treasures online. We also want to share some updates on our digitisation progress over the last year. 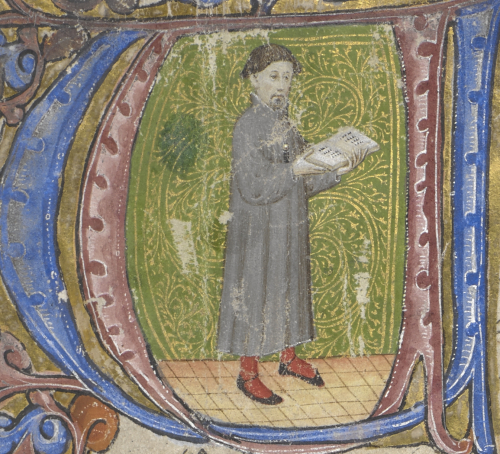 There are now over 4,800 Ancient, Medieval and Early Modern manuscripts on the British Library's Digitised Manuscripts website. Here is a full list of the items currently available, as of January 2022:

Excel: Download Full-list-digitised-mss-jan-2022 (this format cannot be downloaded on all web browsers). 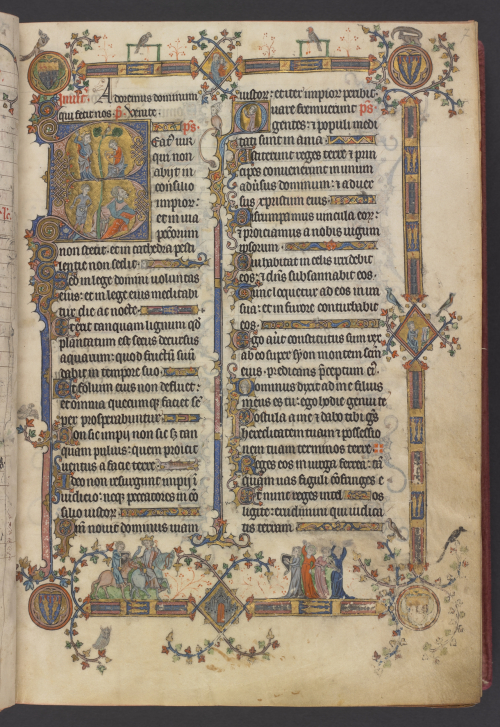 The opening of Psalm 1 in the Breviary of Renaud de Bar: Yates Thompson MS 8, f. 7r

Over the last year, the British Library's Ancient, Medieval and Early Modern team has been as busy as ever, working to make more manuscripts available for our readers online. During this period, we have published over 250 items, from medieval Books of Hours and Psalters to early modern rolls and atlases. All the images featured in this blogpost are from collection items that we have digitised since January 2021. Here is a list of manuscripts that we digitised in the past twelve months:

Excel: Download Digitised_mss_jan_2021_jan2022 (this format cannot be downloaded on all web browsers). 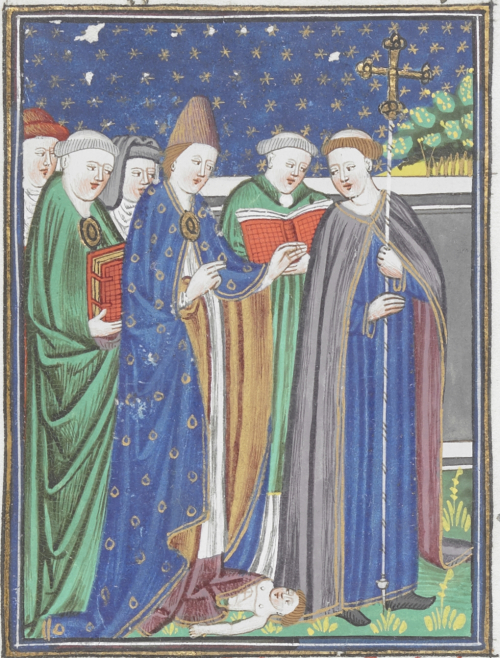 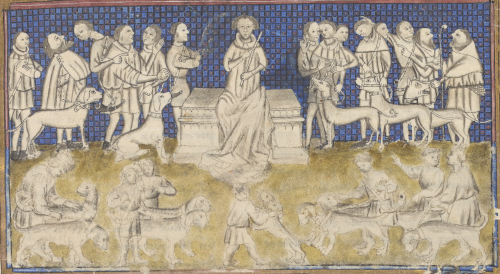 We have continued to make progress on the major digitisation programme, Heritage Made Digital: Tudor and Stuart manuscripts. This collaborative project, involving teams across the British Library, intends to publish approximately 600 Tudor and Stuart manuscripts online. The selection encompasses original letters by members of the Elizabethan court; literary manuscripts of the works of important poets such as John Donne and Sir Philip Sidney; notes by the alchemist and astronomer John Dee; and collections of state papers that highlight numerous aspects of the political and social history of this period, particularly the relationship between Elizabeth I and Mary Queen of Scots. Many of the manuscripts included in the project also feature in our current exhibition, Elizabeth and Mary: Royal Cousins, Rival Queens (Open until Sunday 20 February 2022). As of January 2022, over three quarters of these manuscripts have now been published online. 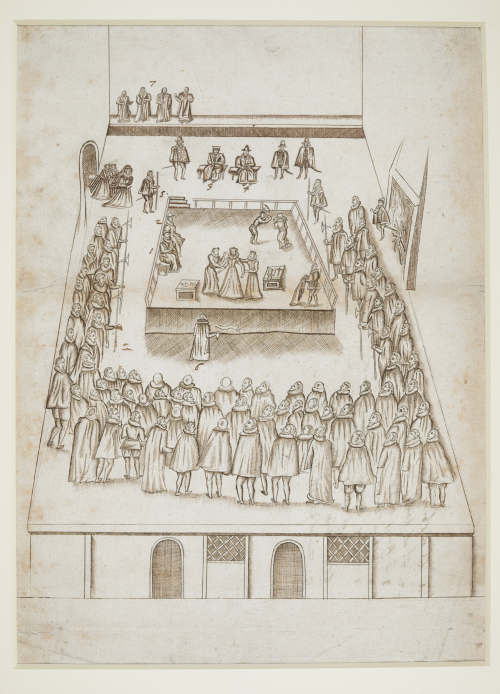 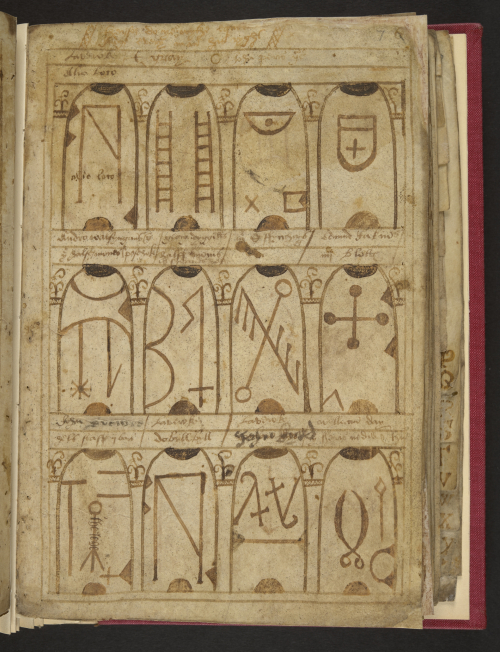 One of the items we have digitised in the past year is our most recent acquisition, the Lucas Psalter. This deluxe Psalter, which includes the book of Psalms and other devotional material, was made in Bruges for an English patron in the 1480s. It features beautiful decorated initials and borders by an artist known as the Master of Edward IV, and it possesses a contemporary 15th-century binding of red velvet with metal bosses. The Lucas Psalter can now be viewed on our Digitised Manuscripts site. 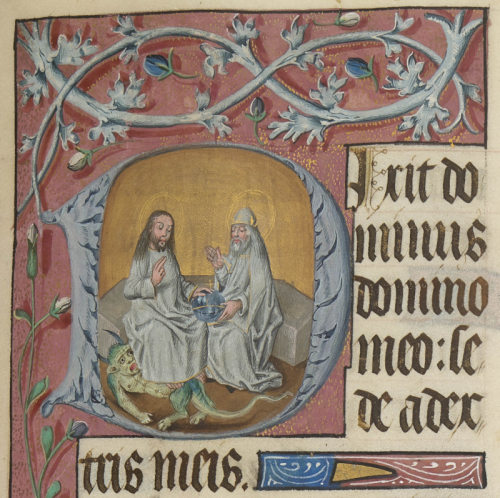 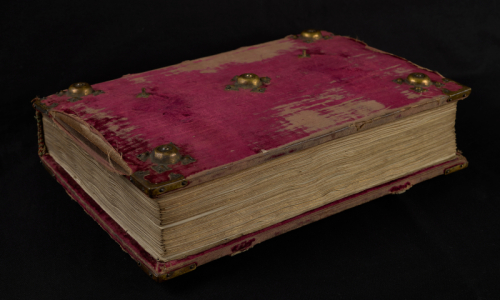 The Lucas Psalter, with its 15th-century binding of red velvet with metal bosses: Add MS 89428

Meanwhile in August, we announced the digitisation of an important medieval Irish manuscript (Harley MS 5280), regarded as an invaluable source for early Irish literature, which features over 30 different literary works in the vernacular. These texts range from stories of miraculous events and creatures, including giant ants, golden apples and a killer cat, and tales of voyages across the sea, to ancient battles and accounts of mythical figures from Ireland’s past. The volume is also visually striking, with numerous decorated initials, as well as a number of shorter poems and notes that have been wrapped into intricate shapes on the page, with others forming borders in margins. The manuscript can now be viewed in full on our Universal Viewer. 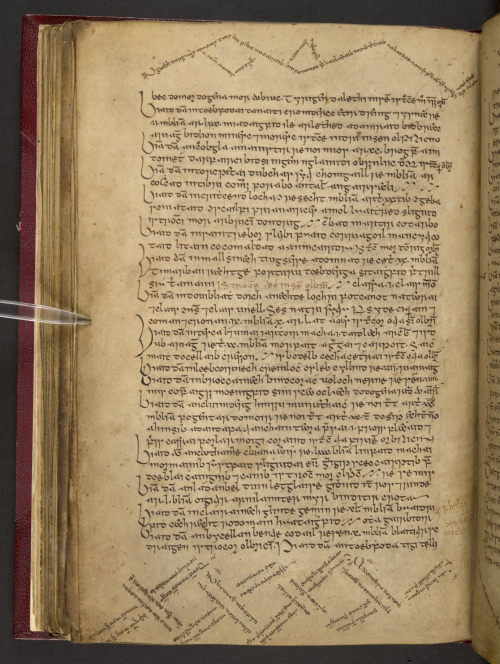 Poems written in the margins of a collection of Irish historical, mythological and religious texts: Harley MS 5280, f. 46v

Many images of our manuscripts are also available to view and download from our Catalogue of Illuminated Manuscripts, which is searchable by keywords, dates, scribes and languages. 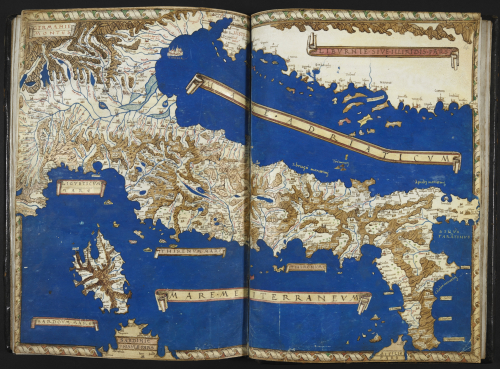 We wish all our readers a Happy New Year and hope you enjoy exploring our digitised collections in 2022!