Irish voyage tales for the holiday of a lifetime

After the last two years of lockdowns and travel restrictions, many of us are dreaming about travelling abroad, for rest or adventure. But where to go? Worry not, dear readers, for help can be found in some of our medieval manuscripts. The medieval Irish also imagined journeys to foreign shores, and there is an entire genre of such voyage tales called immrama, in which explorers travelled West to fantastic islands. There are a number of these immrama among the British Library's Irish manuscripts. Here we pick some of our top island destinations for your consideration. 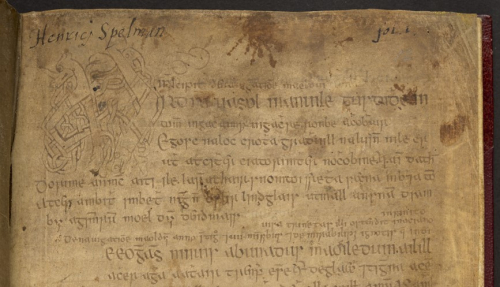 The recently digitised Harley MS 5280 contains two tales of island-hopping Irishmen: The Voyage of Maeldúin’s Curach (‘Immram curaig Mail Dúin’) and The Voyage of Bran mac Febail (‘Immram Brain Meic Febail’). Maeldúin visited a number of islands after being blown off-course on his quest to avenge his father (you can read more in a previous blog post). The first island that the disoriented sailors came across was full of giant ants, each the size of a foal. They swarmed the beach trying to eat the travellers before they ever made it ashore. Even the most enthusiastic entomologist would have a tough time on this island. If you're determined to visit, we'd recommend looking from a distance as you search for friendlier shores. 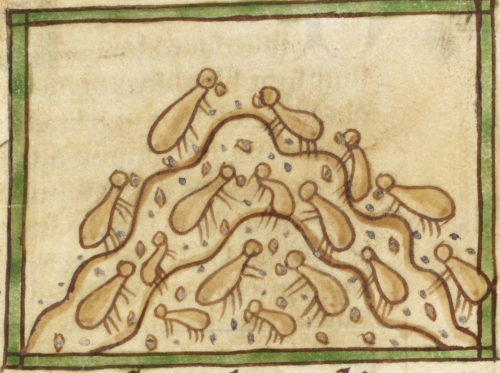 Maeldúin and his friends were chased off another island by a horse-like creature, with the legs of a hound, sharp nails and an appetite for sailors. Even after fleeing to their ship, the creature dug up the beach and pelted them with the rubble. For animal lovers, the safest option is the island of birds, which, as the name suggests, is an island full of birds. They do not seem to mind visitors and it is only a few days away by curach to the land of monsters, should you insist on going. 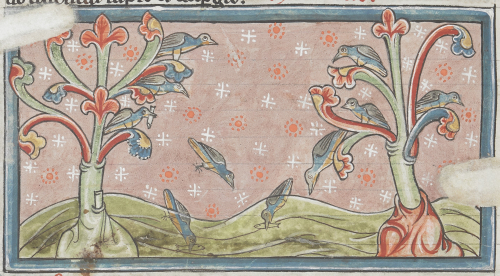 If you want something more relaxing, perhaps try an island divided into four parts by fences of gold, silver, brass and crystal. The inhabitants of this island are excellent hosts, treating their guests to food and drink. But be warned, they take check-out very seriously. When Maeldúin and his friends woke on their third day on this island, they found themselves already back on the curach and the island nowhere in sight.

If you prefer self-catering, a small island containing a fort, some white houses and a playful cat jumping on pillars could be the one for you. Food, drink and comfortable beds will be provided, but you're advised not to take any of the jewellery. One of Maeldúin’s companions tried this and did not make it halfway across the courtyard before the little cat jumped through him like a flaming arrow, reducing him to ash. This is a great destination for lovers of fine food and drink (and cats). We would recommend bringing some cat treats, just in case. 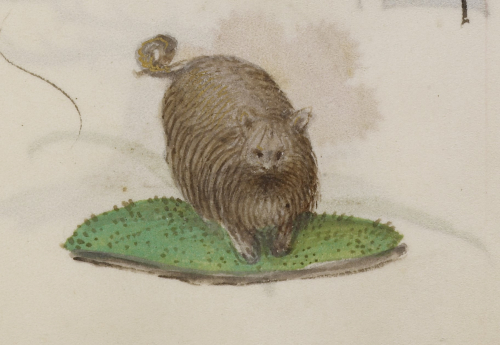 Some of you may be seeking a total escape, a chance to leave all your worries behind. No need to fret, since both Maeldúin and Bran visited islands where you can forget all your troubles (and everything else). Maeldúin encountered an island full of constantly wailing people dressed in black. When one of his companions alighted on the island to investigate, he joined the islanders in their weeping. Two others who went to rescue him were unable to recognise him and also succumbed to the wailing. A further four were successful in their mission to rescue their friends, but had to cover their mouths with their clothes and to avoid looking at the island so as not to succumb to the same fate. 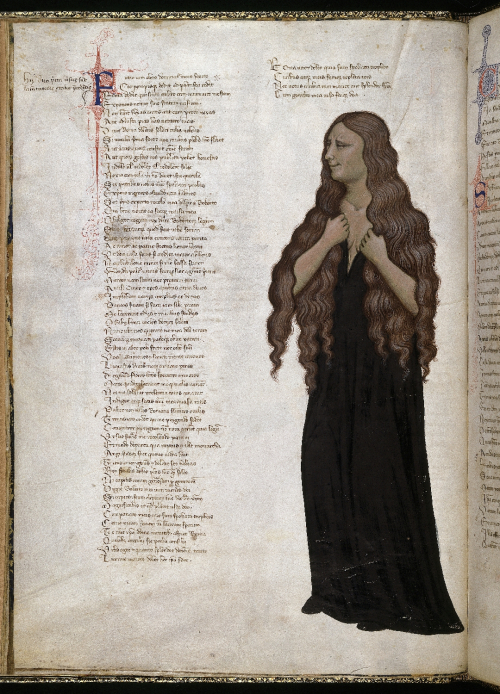 If being surrounded by sobbing strangers is not your idea of a good time, then you might prefer the Island of Joy, the only island Bran visited on his journey. Everyone there will greet you with a smile, or at least they will stare at you in silence. When one of Bran’s crewmembers set foot on the island, he broke out in a grin. If you think this island is for you, prepare for an extended trip. Bran was forced to leave that crewmember behind when he responded to their calls only with more smiling and staring. 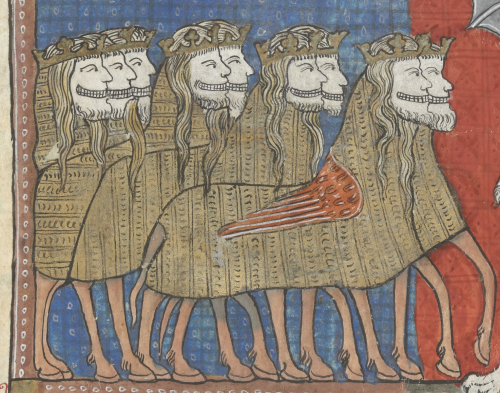 The wandering of the clerics of Colum Cille (‘Merugud cléirech Choluim Chille’), found in Add MS 30512, contains a number of ideal locations for foodies. One of the first islands visited by Snedgus and Mac Riagla had a river flowing through it which tasted of milk. While staying with an Irish cleric on an island of cat-headed people, they were treated to their fill of wheat, fish and wine.

There is also the option of an educational trip. On a later island, Snedgus and Mac Riagla found trees covered in birds with golden breasts and silver wings. A large bird in the middle sang the story of Creation, of Christ’s life, and of Doomsday. But make sure to bring an umbrella, as the other birds shook their wings after hearing the story, causing blood to gush from them.

Wildlife, comfort, education, fiery cats — there is an island for everyone. If you want to see more travellers’ tales, check out our previous blogpost Dragons, heroes, myths and magic for more tales of adventure.