Medieval manuscripts and the Art That Made Us

Our medieval manuscripts will soon feature on the major new documentary series, Art That Made Us, for BBC Two and BBC iPlayer. The series explores how pivotal works of art, literature, design and music have helped shape the history of Britain. Featuring very detailed, close-up filming of some of our manuscripts, it will be an opportunity to see them on screen in more detail than ever before.

The first episode, which will go out on 7 April, begins with the withdrawal of the Roman troops from Britain in the 4th century and the following period of migration, warfare, the rise of the English language and the spread of Christianity. In this episode, speakers will discuss the superb illuminated Gospel-book, the Lindisfarne Gospels, and the Old English epic poem Beowulf. It will also feature one of the earliest surviving maps of the world and the only example that originates from England before the 12th century. 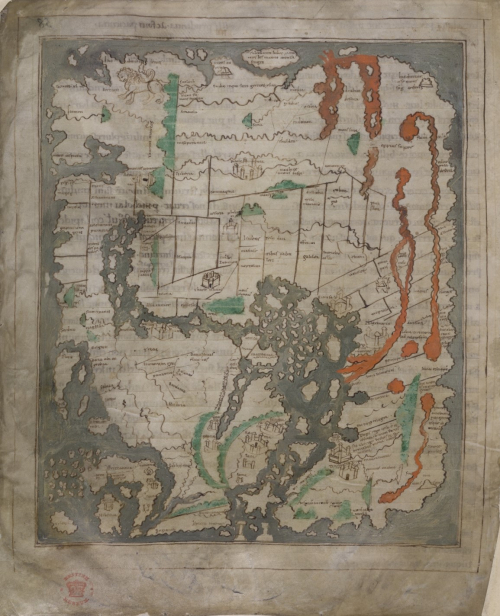 The second episode, airing on 14 April, explores the trauma of the Black Death in the 14th century and some of the creative works that came afterwards. There will be discussion of major Middle English poems including Geoffrey Chaucer’s The Canterbury Tales, William Langland’s The Vision of Piers Plowman and the anonymous meditation on grief, Pearl. The episode will feature the earliest manuscript of the Revelations of Divine Love by Julian of Norwich, an account of the spiritual visions witnessed by Julian, an anchoress in Norwich, when she was suffering from a near-fatal illness. It is also the first known work in English to be authored by a woman. 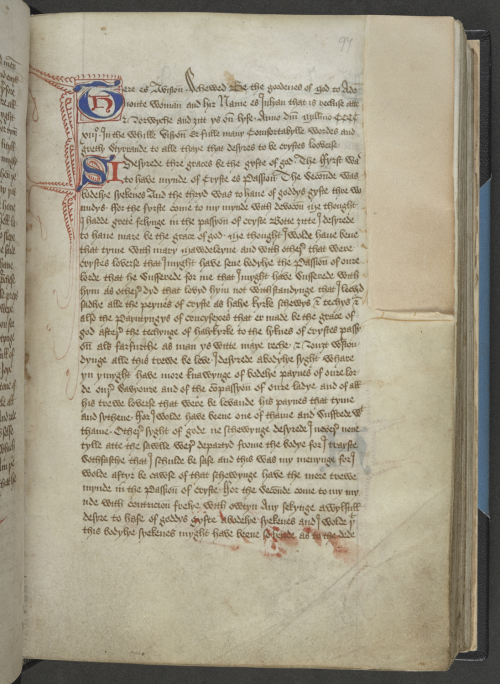 This episode will also include the only surviving manuscript of The Book of Margery Kempe. This is an account by Margery Kempe, a mystic from King’s Lynn, of her visions and experiences, and the earliest known autobiography in English. 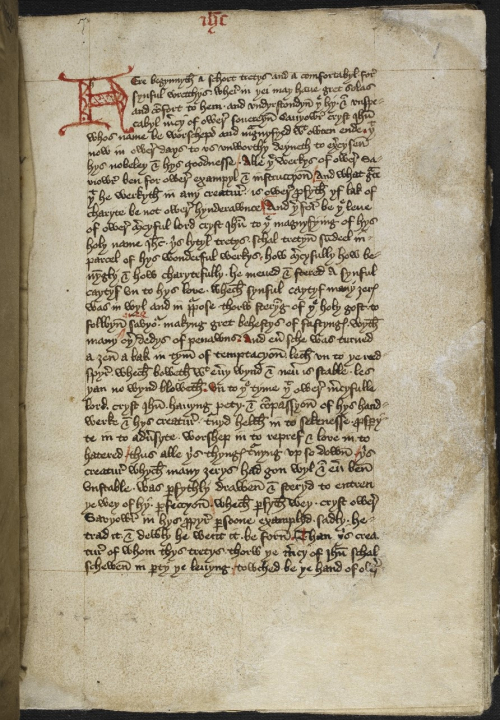 The Old Hall Manuscript will also feature on this episode. This collection of sacred music is the most important source for our knowledge of early harmony music in England. It contains one of the oldest surviving collections of English part music (music written in parts for separate players or singers). Works by numerous English composers are included, such as the beautiful motet Veni Sancte Spiritus by John Dunstaple. 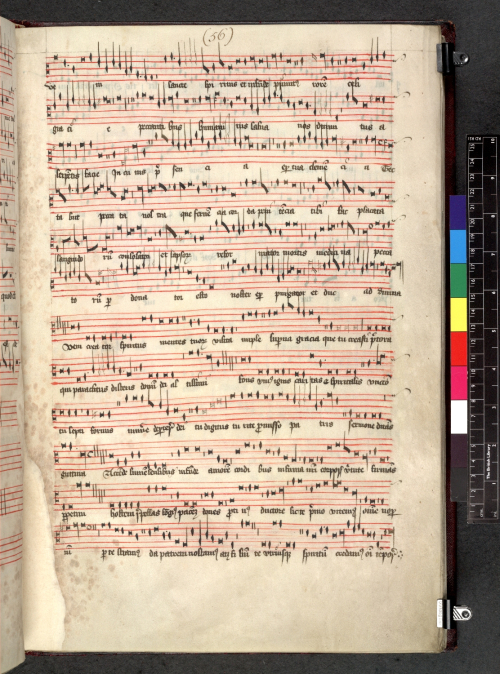 Later episodes of the programme will feature other British Library collection items, including John Foxe’s Book of Martyrs, poetry by John Donne, Paradise Lost by John Milton, Teares of Ireland by James Cranford and Micrographia by Robert Hooke.

Art that Made Us will be broadcast on Thursdays at 9pm from 7 April 2022 on BBC Two and it will also be available to view on iPlayer. We hope you enjoy seeing our amazing manuscripts on screen. You can also view all these manuscript in full on our Digitised Manuscripts site.