You won’t want to miss this lecture focusing on the illumination in Western manuscripts, given both in person and online by Professor Lucy Freeman Sandler, the Helen Gould Sheppard Professor Emerita, New York University. Professor Sandler has been researching illuminated manuscripts for over seventy years through her long, productive and distinguished career, and has published widely, particularly on English 14th-century illumination, including her indispensable volume in the Survey of Manuscripts Illuminated in the British Isles. 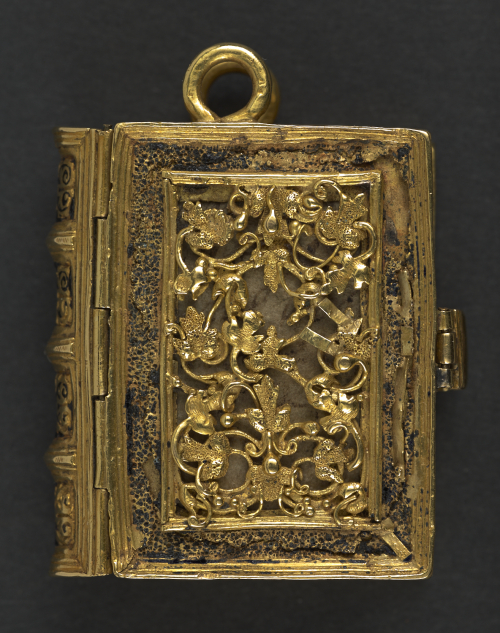 As many will know, Lucy is a wonderful speaker, and she will be sharing her reflections on the British Library's Gold exhibition, and more broadly on the function and use of illumination in books. Her lecture will be drawn in part from her most recent book, Penned and Painted: The Art and Meaning of Books in Medieval and Renaissance Manuscripts, researched during lockdown, which includes fascinating new insights into some of the Library’s best-known manuscripts.

Here is a sneak preview of two of the images that Lucy will be discussing in her lecture. If you who have been to the exhibition, you may recognise them: 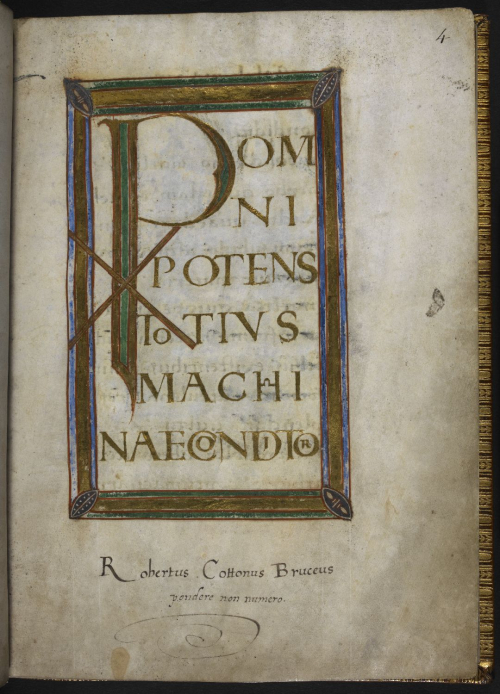 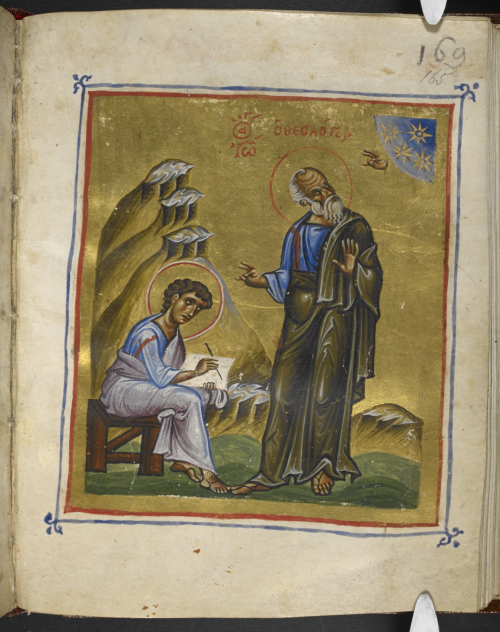 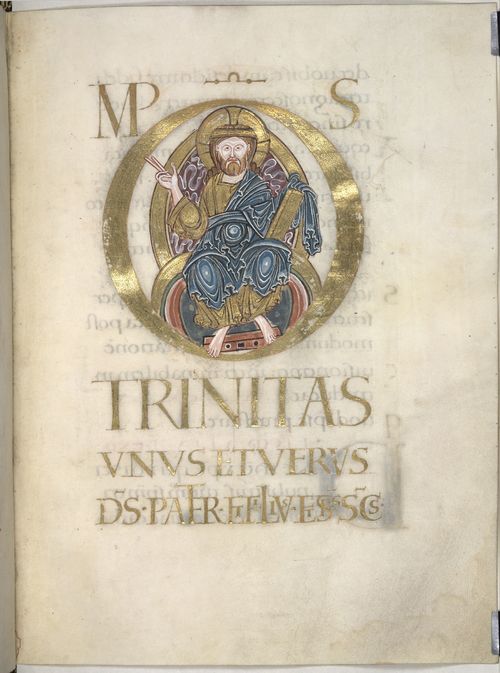 She’ll include a discussion of the use of gold on figures, like that of the Bourdichon Annunciation featured in the exhibition, to golden bindings and the representation of books as golden.

The exhibition continues to receive rave four and five star reviews, most recently from Time Out, adding to those of the Times, the Daily Telegraph and the Evening Standard. Book your tickets to see the exhibition and to attend the lecture.

You may also wish to order Professor Sandler’s wonderful new book, Penned and Painted: The Art and Meaning of Books in Medieval and Renaissance Manuscripts, available from the Library's online shop. Lucy will also be signing copies of the book after her lecture.

Gold is on display at St Pancras until Sunday, 2 October.