Earlier this year we announced our major Medieval and Renaissance Women project (you can read more about it in this blogpost.) Thanks to generous funding from Joanna and Graham Barker, the British Library is digitising many of its manuscripts, rolls and charters connected with women from Britain and across Europe, and made between 1100 and 1600. 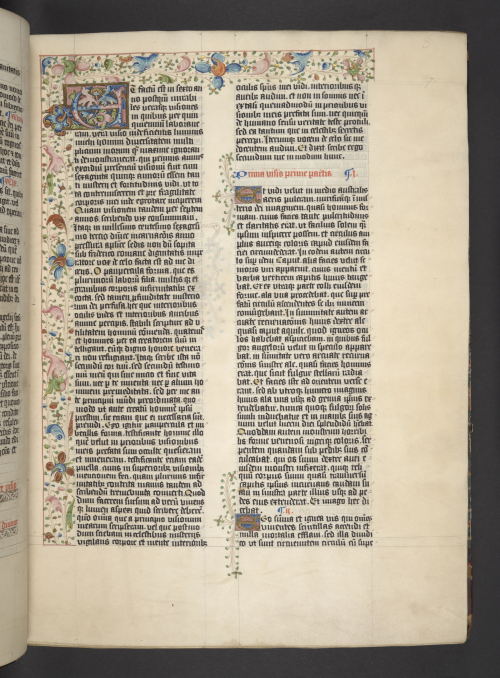 We have some great news to report: the first batch of ten manuscript volumes is now available to view online. They include copies of the works of Hildegard von Bingen and Christine de Pizan; a manuscript illuminated by the German nun Sibilla von Bondorf; two witnesses of Le Sacre de Claude de France; a Dutch prayer-book designed to support young women's literacy; and two cartularies (one secular, the other religious). 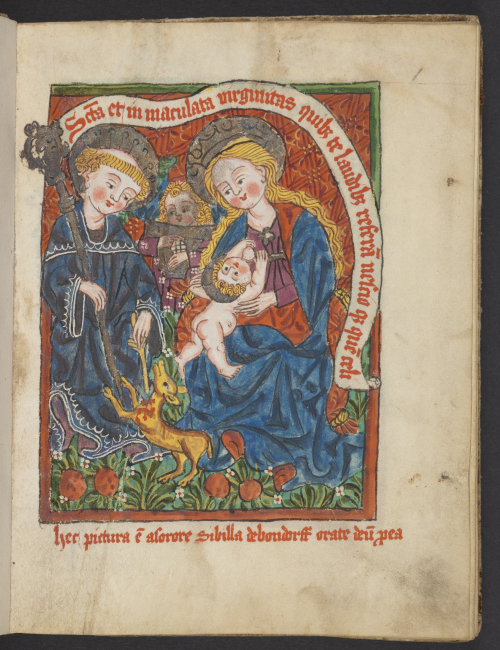 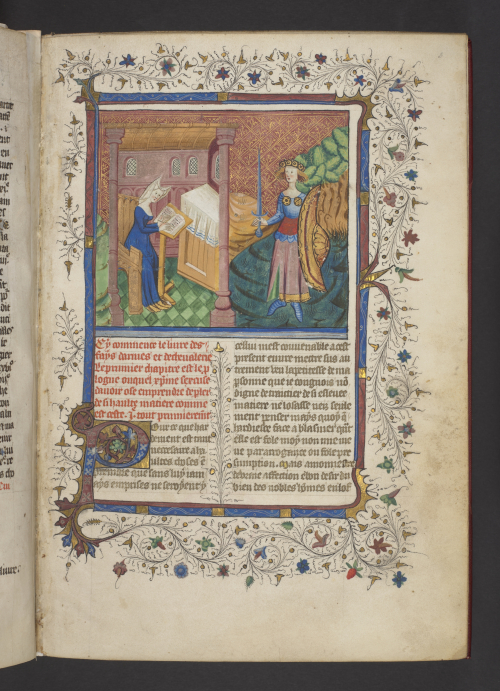 A full list of the published manuscripts is provided at the end of this post. We'll reveal more on the Blog in the coming months. Hopefully this initial selection whets your appetite for the treats in store! 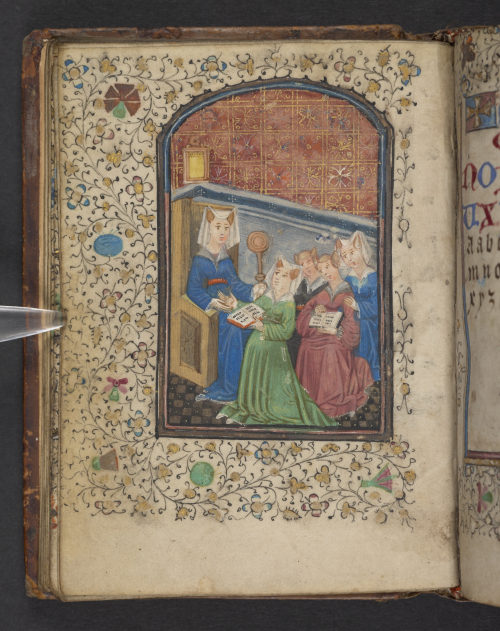 An illustration of girls learning to read in a classroom, from a Middle Dutch prayer-book (Harley MS 3828, f. 27v)

A brief word about how we've chosen the manuscripts. In February, we asked readers of the Medieval Manuscripts Blog to recommend items that were most relevant to their research and to the themes of our project, such as female health, education and spirituality. The feedback was astonishing — we received over 60 suggestions of manuscripts from nearly 30 researchers and other members of the public — and we'd like to take this opportunity to thank each and every one of you for your enthusiastic responses. We then compared these nominations with other collection items held at the Library, taking into consideration factors such as the contents and date of each manuscript, its direct relevance to the lives of medieval and Renaissance women, and whether the manuscript's condition makes it suitable for digitisation. We've also strived to be as representative as possible by including manuscripts from different regions of Europe (and in different languages), as well as from the whole period 1100–1600. 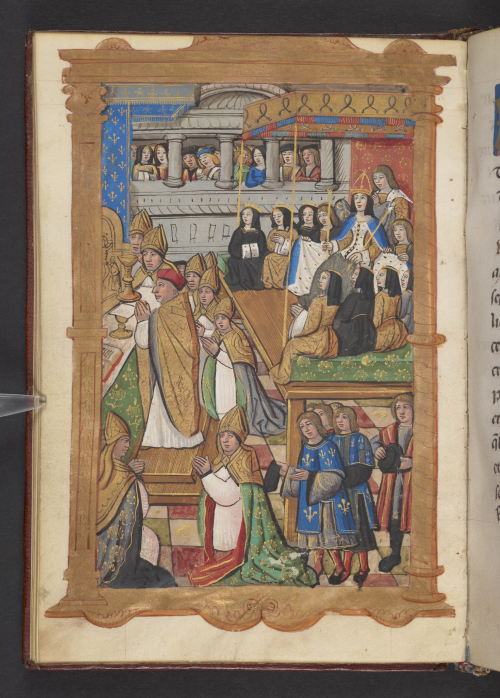 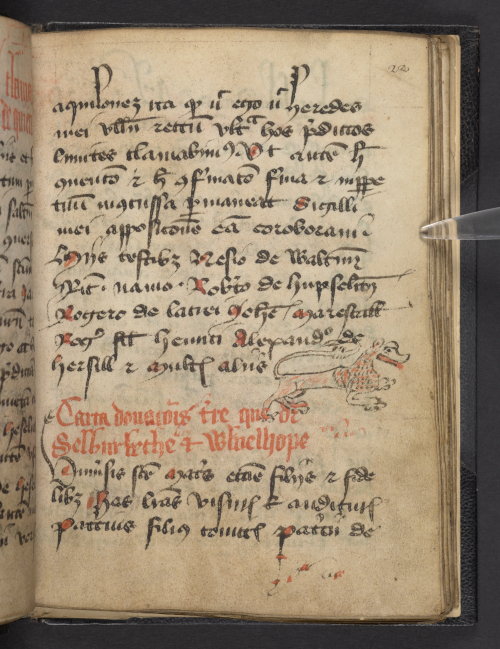