Massacre on the streets of Paris

On 2 September 1572, Francis Walsingham, then Ambassador to the French Court, wrote a letter from Paris to Sir Thomas Smith, Secretary of State, the scrawled, messy draft of which survives as Cotton MS Vespasian F VI, ff. 163v–164r. The letter's crossings-out and insertions bear witness to trauma and anger. 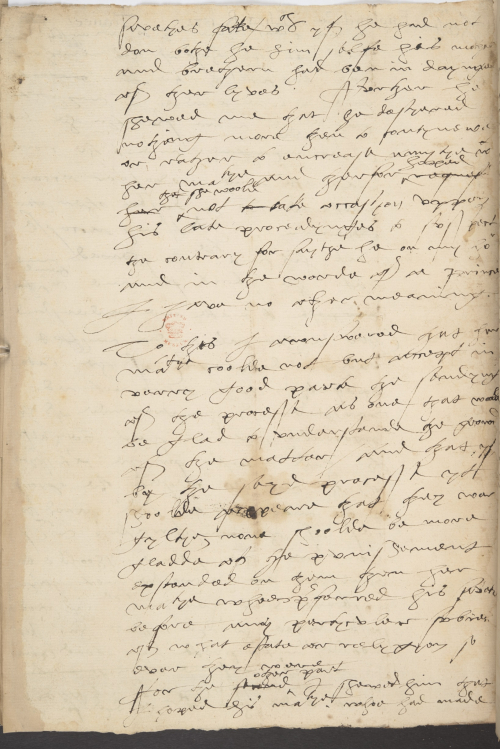 A week before, in the early hours of 24 August (St Bartholomew’s Day), a massacre had begun in the city which left some 3,000 Huguenots (French Protestants) dead. Many more would die as the violence spread to the provinces. This letter reports Walsingham’s audiences on 1 September with King Charles IX and the Queen Mother, Catherine de Medici. The massacre had wound down only two days before, and Walsingham had been escorted to the Louvre through the still uneasy streets by the king’s brother, Henri, Duke of Anjou, a mark of the esteem in which the French court held its alliance with England. Anjou had also played an important part in the decision-making which sparked the massacre.

The massacre had two components. Charles IX and his Council had ordered the pre-emptive killing of 70 or so leading Huguenot nobles as threats to (and it was later claimed, conspirators against) King and State. The presence of the King’s death squads in Paris triggered the wider massacre, as the Catholic militants of the city turned against their Huguenot neighbours. Royal orders failed to stop the mass killing. 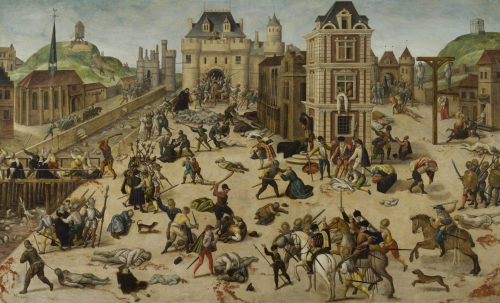 Walsingham's letter addresses both aspects of the massacre. It reports in fairly neutral tones what the King, and later the Queen Mother, declared, that Huguenot conspiracy had forced them to act. Charles said that he had been ‘constrayned to his great greafe to doe that w[hi]ch he dyd for his savetes sake’. Charles promised to provide the evidence of the Huguenot conspiracy to Queen Elizabeth, with Walsingham replying that she ‘woolde be glad to vnderstande the grow[n]d of the matter’. If the alleged conspirators were guilty,  ‘none shoolde be more gladde of the pvnishement’ than the Queen. Yet the draft shows one passage of real anger. Walsingham raised the issue (‘I made him understande’) that three English subjects had been murdered and others plundered during the general massacre. When the King promised to punish the guilty if they could be found, Walsingham replied that this would be hard to do, ‘the dysorder beinge so generall, the swoorde being commytted to the common people’. This in itself was an astonishingly blunt thing to say to a King — that he had let his God-given sword of justice and authority fall into the hands of the mob. It is also a surprisingly blunt thing to put down on paper. In the days immediately after the massacre, Walsingham had cause to be wary of letters falling onto the wrong hands. His next two reports were delivered verbally by the messenger. But in this letter Walsingham the diplomat clearly could not contain himself: the whole exchange is squeezed into the margin, added after the rest had been written. 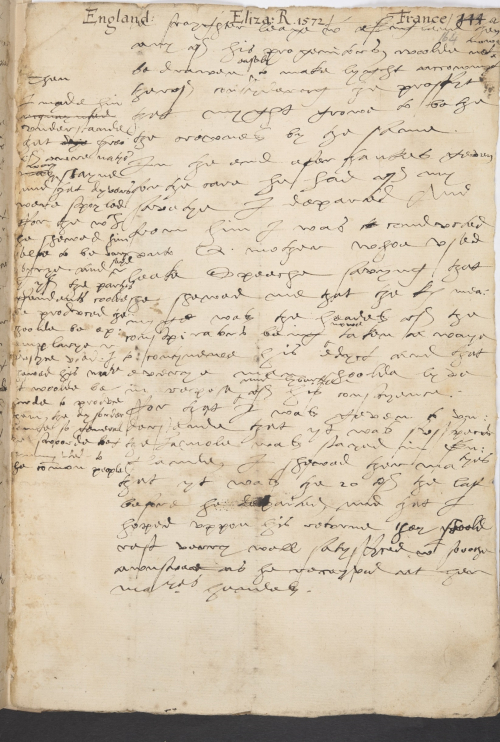 The letter was informed by what Walsingham knew about the events of the previous days. On 26 August, he had sent a note to the Queen Mother, stating that he had heard reports of unrest in Paris, but professing that he was very reluctant to believe them and requesting the truth. The English embassy lay in a suburb where many Huguenots lived, but for much of the massacre it had been protected by a ring of royal troops. 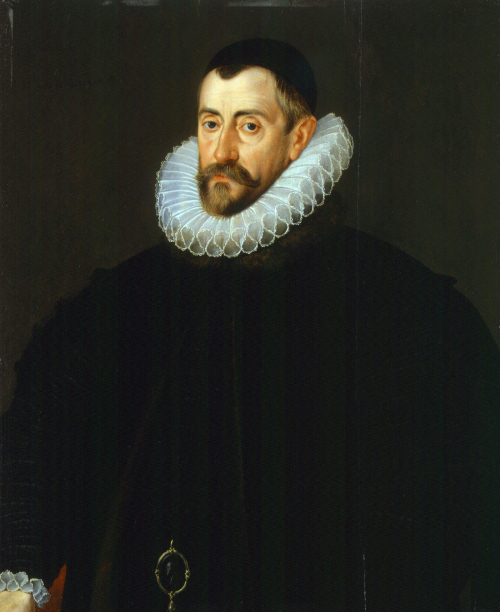 Yet Walsingham had more direct knowledge of the massacre than he admitted in that note. The embassy was itself attacked and the crowd pacified by a Catholic nobleman who summoned the royal troops. A number of English found refuge in the embassy, carrying news of the violence outside, including the young Lord Wharton, whose tutor had been murdered. Some Huguenots also escaped to the embassy, such as the leading nobleman, François de Beauvais, sieur de Briquemault, whose son had been killed in front of him. Briquemault sneaked past the royal guards into the embassy disguised as a butcher and was hidden in the embassy stables. At the very same time that the King was assuring Walsingham that he had been forced to act for his own safety, the latter was shielding one of the very leaders the King wanted dead.

Briquemault was discovered a few days later. Despite Walsingham’s pleas for his life, he was duly executed for the conspiracy which he denied to the end on the gallows.