The Lady of Las Huelgas

On 31 December 1313, infanta doña Blanca of Portugal (b. 1259, d. 1321), the first-born daughter of Alfonso III, King of Portugal (r. 1238–1248), and granddaughter of Alfonso X the Wise, King of Castile (r. 1252–1284), made charitable donations to various religious houses, churches and hospitals in Castile. Collectively, her donations amounted to over 20,000 maravedís (the currency of the Castilian Kingdom), a small fortune at the time. The details of Blanca’s grants are recorded in a document housed at the British Library (Add Ch 24806), written in Spanish and affixed with her personal seal. This is one of three original charters made at the time. The others are now in the Archivo de la Catedral de Burgos and the Archivo del Monasterio de Las Huelgas respectively. The charter held at the British Library has recently been digitised as part of our Medieval and Renaissance Women project and it can now be viewed online for the first time. 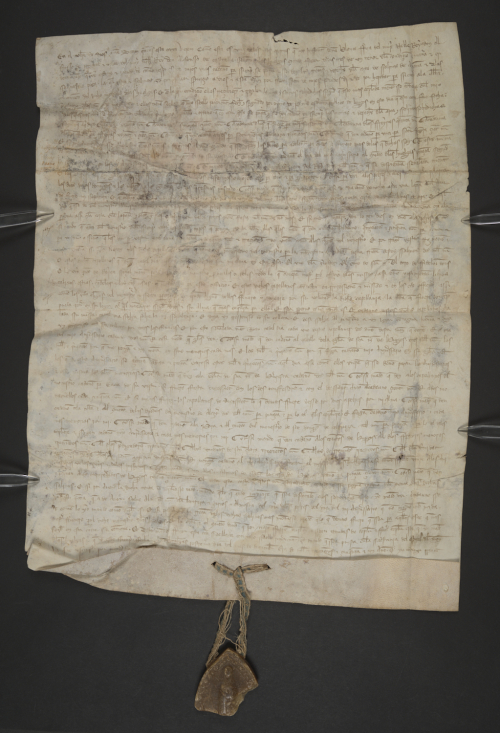 The principal beneficiary listed in the charter is the Cistercian abbey of Las Huelgas de Burgos, a royal foundation established by the Castilian king, Alfonso VIII (r. 1158–1214), and Leonor Plantagenet (b. 1160, d. 1214), his wife. From its foundation, Las Huelgas was known as a female convent with strong ties to royal women. Many members of the Castilian royal family professed there as nuns, and some of them performed the role of the Lady or señora of the Abbey.

The particularities of this role changed throughout the centuries, but fundamentally it allowed royal women to hold influence over the abbey and to ensure its preeminent position as a religious and economic centre in the kingdom. The responsibility for the abbey’s religious rule and day-to-day running remained with the abbess. Blanca became the Lady of Las Huelgas in 1295, after professing as a nun at the monastery at the request of her uncle, King Sancho IV (r. 1284–1295). 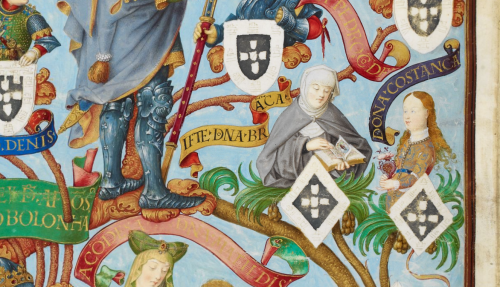 Blanca gave generous sums of money to the women of Las Huelgas. Her charter includes detailed instructions of how much money each woman was to receive yearly: 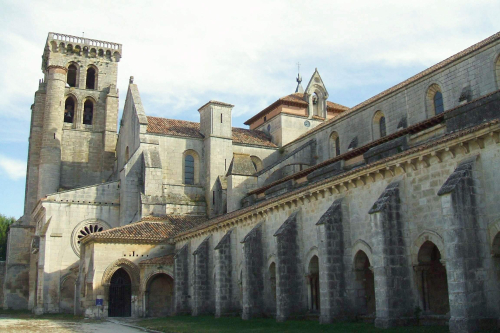 The other significant beneficiary of Blanca’s donations was the nearby Hospital del Rey. Like the abbey of Las Huelgas, the Hospital del Rey had been founded in the 12th century by King Alfonso VIII and Queen Leonor, and its connection with the royal family continued throughout the medieval period. The hospital received 6,000 maravedís in Blanca’s bequests, to be spent on the care and nursing of the poor, as well as to buy livestock to feed them. Many other religious institutions also benefited from Blanca's grant, including the church of Santa María in Burgos, the church of Santa María in Briviesca, the monastery of Santa Clara of Alcocer in Guadalajara, the monastery of Santo Domingo de Caleruega in Burgos, as well as the lepers of San Lázaro and the ‘emparedadas’ (anchorites) in Burgos. 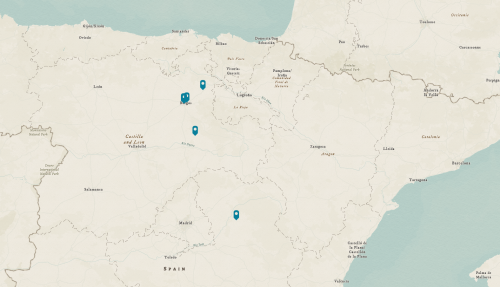 A map of the beneficiaries of Blanca’s donations, courtesy of ArcGIS StoryMaps

Blanca’s donations were an attempt to guarantee her personal legacy and spiritual salvation. Alongside her grants, she provided specific instructions about how she wanted to be remembered by the religious community of Las Huelgas, where she was buried after her death in 1321. Most notably, she arranged for the sisters to commemorate the vigil and the anniversary of her death with 12 wax candles every year, which were to weigh exactly 10 pounds (‘cada çirio de diez libras de cera’). On the anniversary itself, the monastery had to distribute food-alms to the poor, made up of bread, wine and meat. During the year, eight chaplains had to give prayers for Blanca’s soul every day. 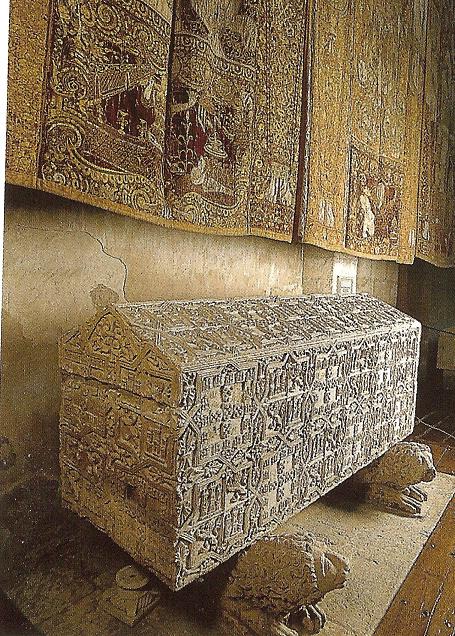 The tomb of Blanca of Portugal at Las Huelgas, courtesy of Wikimedia Commons

Blanca’s grant functioned as a display of the piety and patronage expected from a royal infanta and the Lady of Las Huelgas. It also demonstrates how, through their donations, women were able to change the social and economic landscape of the territories over which they ruled. 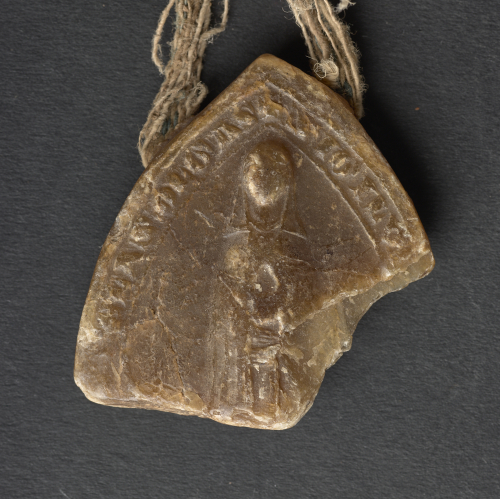 We are extremely grateful to Joanna and Graham Barker for their generous funding of Medieval and Renaissance Women. We will publish more updates about the project on this Blog over the coming months.