Manuscripts from the Anglo-Saxon kingdoms online

The British Library holds the world’s most important collections of books made or owned in England between the eclipse of Roman Britain and the Norman Conquest of 1066. These books and documents contain crucial evidence for the development of society, economy, literature, government, art and religion during the transformative period between the 7th and the 11th centuries. Ahead of the Library's Anglo-Saxon Kingdoms exhibition, we are delighted to announce that over 200 manuscripts made or owned in England before 1100 can now be viewed in full online on our Digitised Manuscripts website, along with the surviving single-sheet documents produced before the Norman Conquest. We’ve produced a list of manuscripts digitised as of October 2018 that appear in Helmut Gneuss and Michael Lapidge, Anglo-Saxon Manuscripts: A Bibliographical Handlist of Manuscripts and Manuscript Fragments Written or Owned in England up to 1100 (Toronto: University of Toronto Press, 2014): Download Digitised Manuscripts from the AngloSaxon Kingdoms. The list is available here as a spreadsheet (this format does not work with all web browsers): Download Digitised Manuscripts from the AngloSaxon Kingdoms 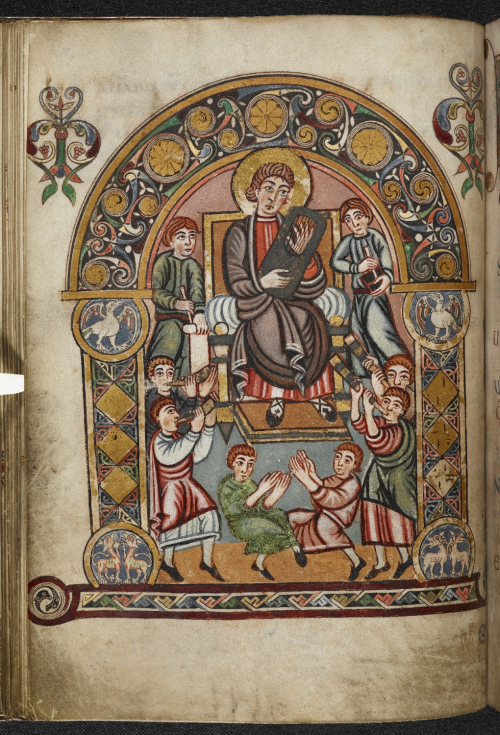 Miniature of David surrounded by musicians and scribes, from the Vespasian Psalter, made in Kent in the 8th century with later additions: Cotton MS Vespasian A I, f. 30v

Many of these manuscripts were digitised in 2015 and 2016 in memory of Melvin R. Seiden. Others have been digitised thanks to the generosity of a variety of other funders. These books and documents demonstrate the range of writing produced by early English speakers, including the oldest intact European book; epic poems; short riddles; mesmerising illuminated Gospel-books; even rough notes on 200 cheeses. The list includes not only books that were made in England, but works whose annotations show they were owned in the Anglo-Saxon Kingdoms. For example, the oldest book known to have been owned in England in this period was made in Africa. 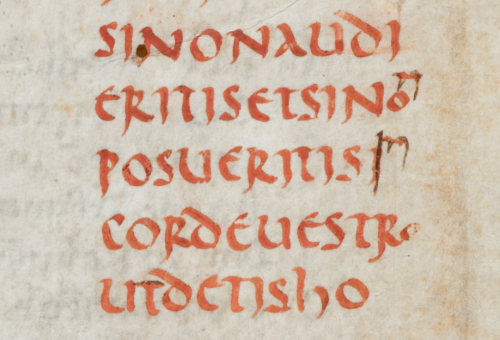 Detail of Biblical quotations from the letters of Cyprian, made in North Africa in the 4th century, with annotations added in the Anglo-Saxon kingdoms around the 8th century: Add MS 40165a, f. 3v

Still more Anglo-Saxon manuscripts are being digitised all the time under The Polonsky Foundation England and France Project: Manuscripts from the British Library and the Bibliothèque nationale de France, 700-1200. Stay tuned to the #PolonskyPre1200 hashtag on Twitter for the latest updates.

Other early manuscripts could not be photographed in the traditional way due to historic damage, such as burning and erasures. However, Christina Duffy and the British Library's Conservation Centre have been doing pioneering work with new forms of imaging. Come to the Anglo-Saxon Kingdoms exhibition to learn more, and to see some of these manuscripts in person, as well as online. 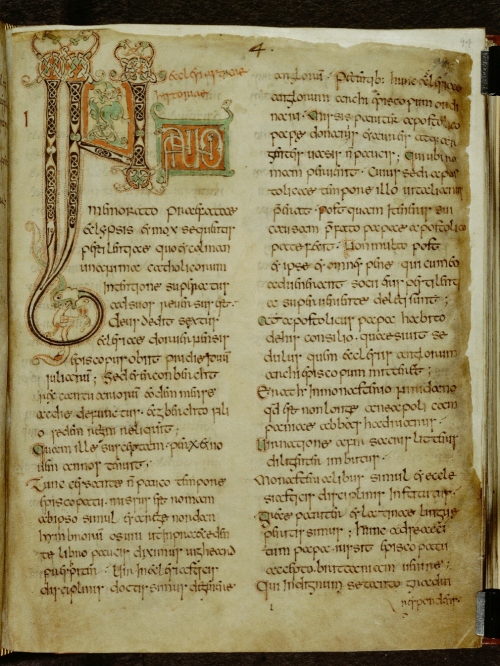 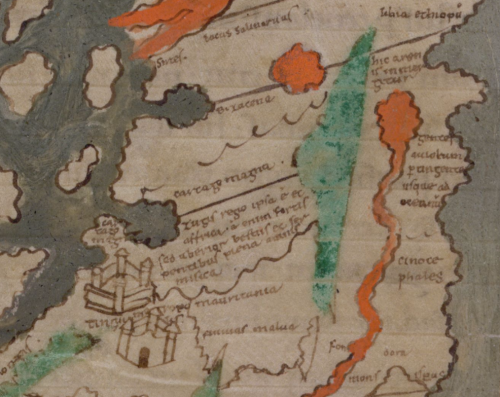 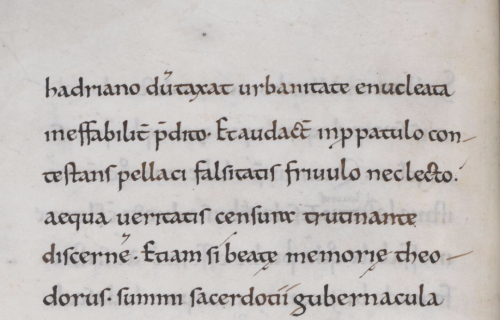 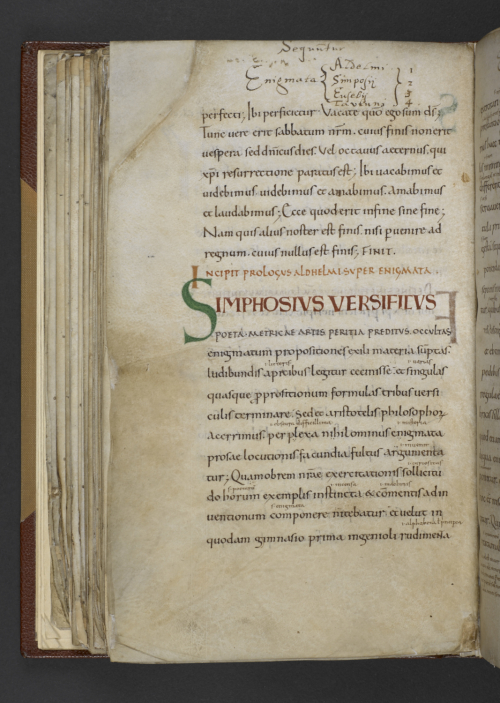 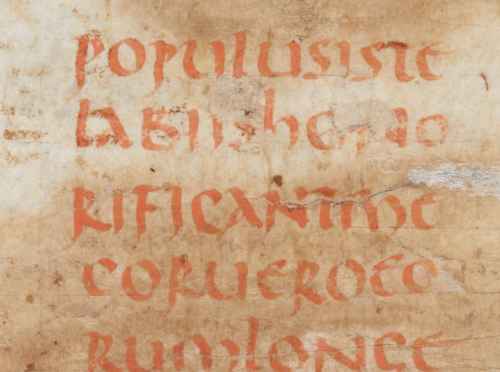 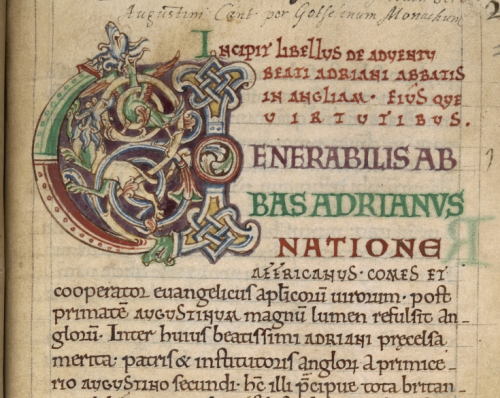 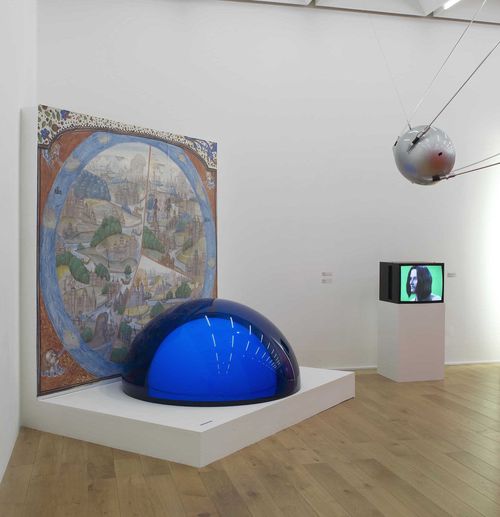 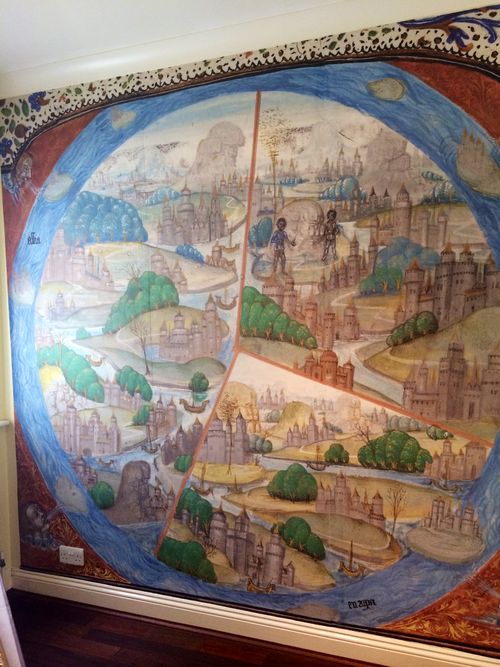 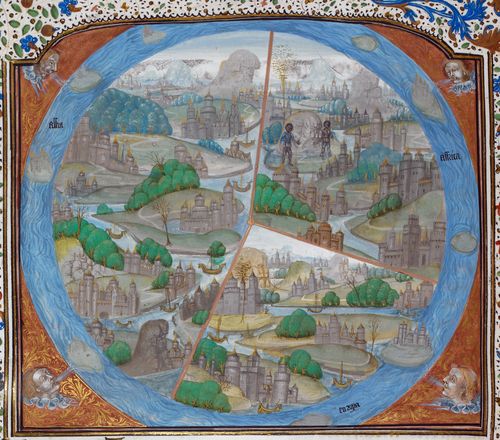 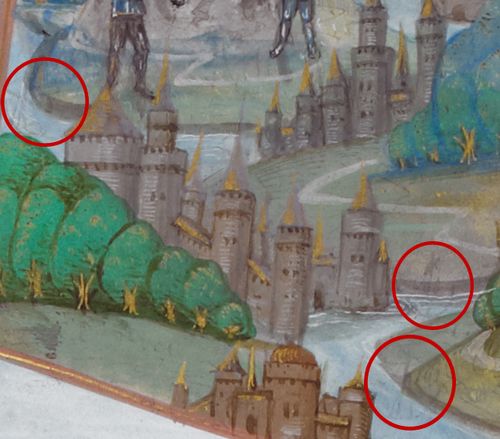 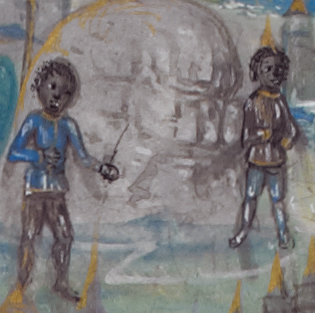