Over the past week I have started to catalogue project EAP012 Salvage and preservation of Dongjing archives in Yunnan, China: transcript, score, ritual and performance.

Dongjing refers to a body of Daoist and Confucian texts and traditional music scores. The songs can be performed unaccompanied or with instruments. As a practice it is thought to date back to the 15th century. Social, political and cultural factors have endangered the practice which is now mostly performed by communities in Yunnan province.

The collections copied by the EAP012 project contain a wealth of material including ritual texts, music scores and audio-visual recordings of Dongjing performances as well as oral history interviews. The following images are taken from Sanguan donging juan zhong, a sutra used during Dongjing activities, inscribed in 1911. 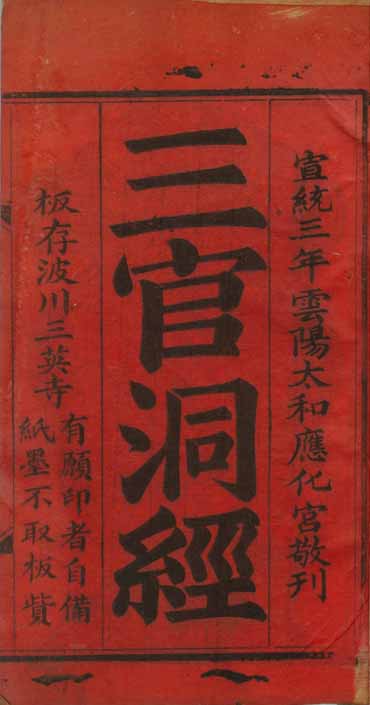 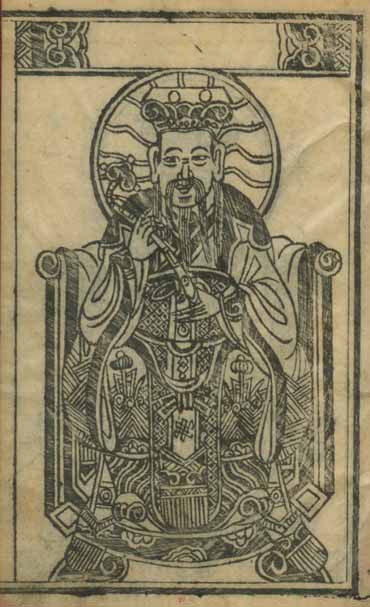 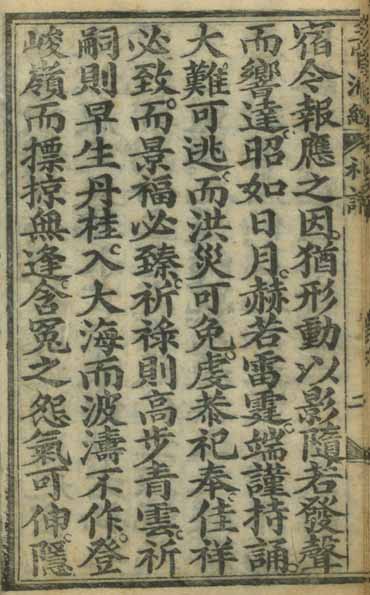 Posted by Lynda Barraclough at 10:31 AM