In January we also received material from the following projects:

This pilot project located handwritten documents of village judicial assemblies (traditional courts of customary law) in two districts of south-central Tamil Nadu (Madurai and Coimbatore). Working alongside local researchers, the project team conducted a systematic survey over a 12 month period to locate the largest possible number of handwritten documents pertaining to these panchayats. A number of the located documents were digitised, and a survey report and location register produced, providing support for a possible mass-digitisation project in the future. 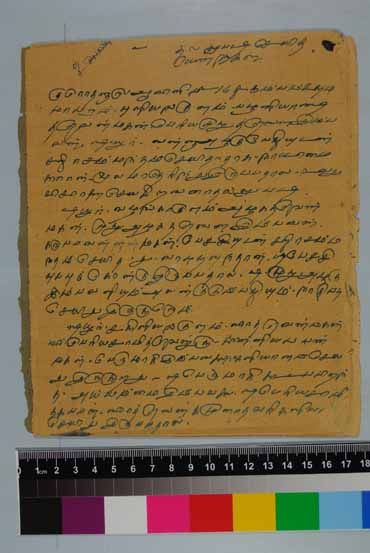 EAP357 is undertaking a survey of monastic libraries in the Saharti and Enderta regions of Tigray, Northern Ethiopia. Thirty church and monastic library collections were selected for the survey; the state and condition of each library will be assessed, and particularly rare and at-risk items identified. A sample of these collections will be digitised, and it is hoped that the documentation work will provide the bedrock for a future digitisation project. 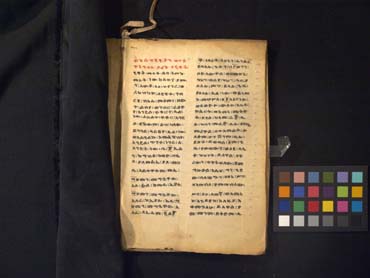 Posted by Lynda Barraclough at 11:06 AM