A little later than usual, but we have not forgotten our monthly 'Accessions' post. During November the Programme received material from three projects:

The EAP128 project digitised Thai LGBT publications and arranged for the original materials to be transferred to a local archive where they will be safely housed and made available for research. Further details about this project can be found in the October Accession post, or by clicking on the link above.

EAP164: Preservation, storage and accessibility for archives of pre-industrial rural society of the Ukrainian Steppe

This project is creating surrogate copies of written personal memoirs, diaries and other family archives as well as oral histories of inhabitants of the South and South-East Ukraine originally taped during 1994-2006.

EAP372: Preserving early periodicals and newspapers of Tamilnadu and Pondichery 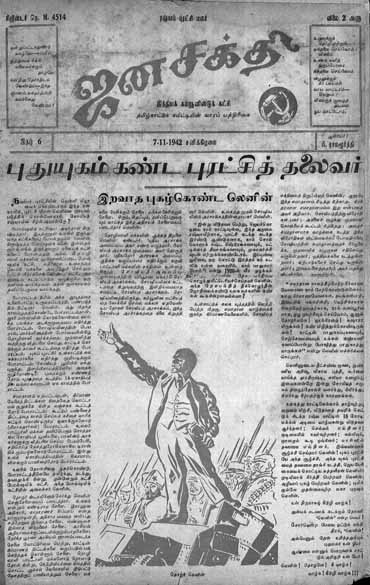 Posted by Lynda Barraclough at 4:32 PM