This is the first of a new series of monthly blog posts which will highlight the collections that have become available to view online on the EAP website over the past month.

Four collections went up last month, the first of which was EAP375, this project digitised over 25,000 images of archives from the Haynes Publishing Company of Argentina. 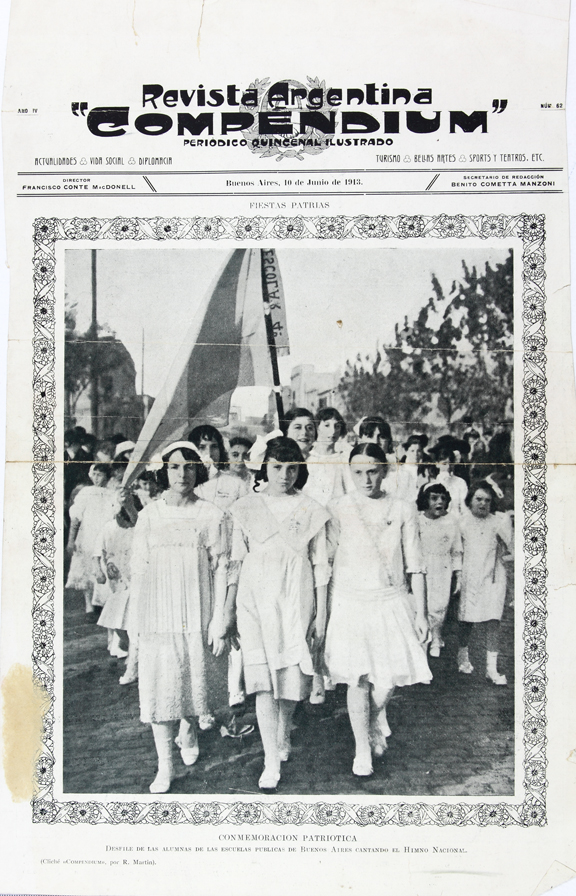 The Haynes publishing company was created by Albert M. Haynes, a British citizen who went to Argentina to work for the Buenos Aires Western Railway. After his retirement he founded the Haynes Publishing Company in 1904, it remained active until its closure in 1968. The company produced several publications including the magazine El Hogar and the daily newspaper El Mundo. The company was active during some important periods of Argentine history. In particular it covers the period of the presidencies of José Félix Uriburu, Agustín Pedro Justo, Roberto María Ortiz and Ramón Castillo during the Infamous Decade (1930-1943) as well as the first presidency of Juan Perón (1946-1955) 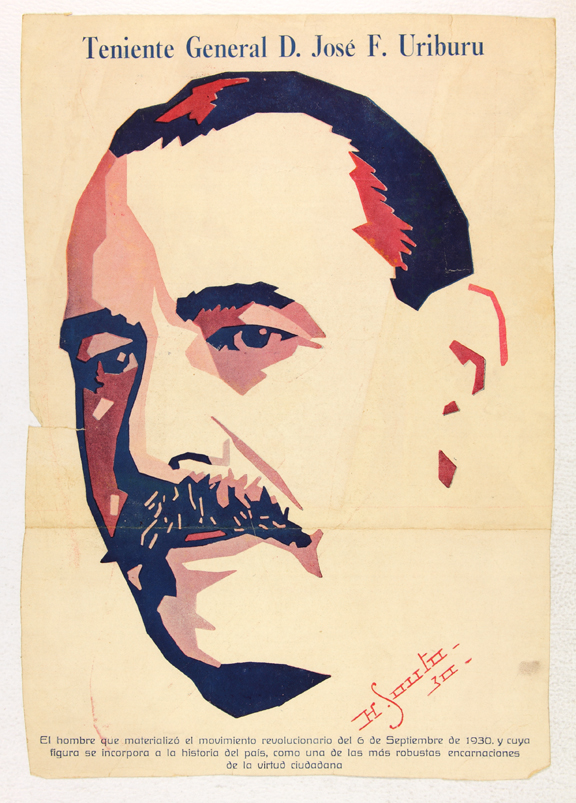 Another collection now available is EAP368, this contains some fascinating images depicting the indigenous peoples of Western Siberia. 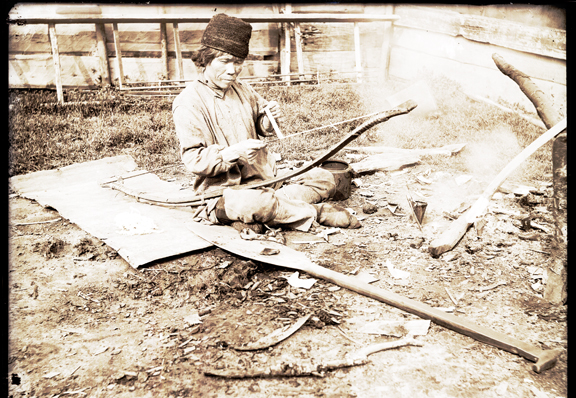 The project identified glass plate negatives and photographic material depicting Western Siberian life during the early 20th century. These were then catalogued and digitised. The images present a fascinating window into this society before it was affected by modernisation. 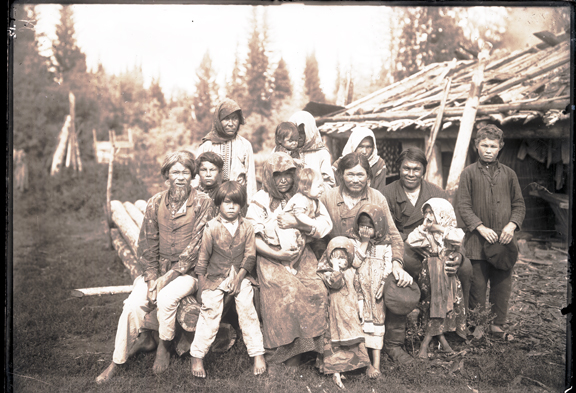 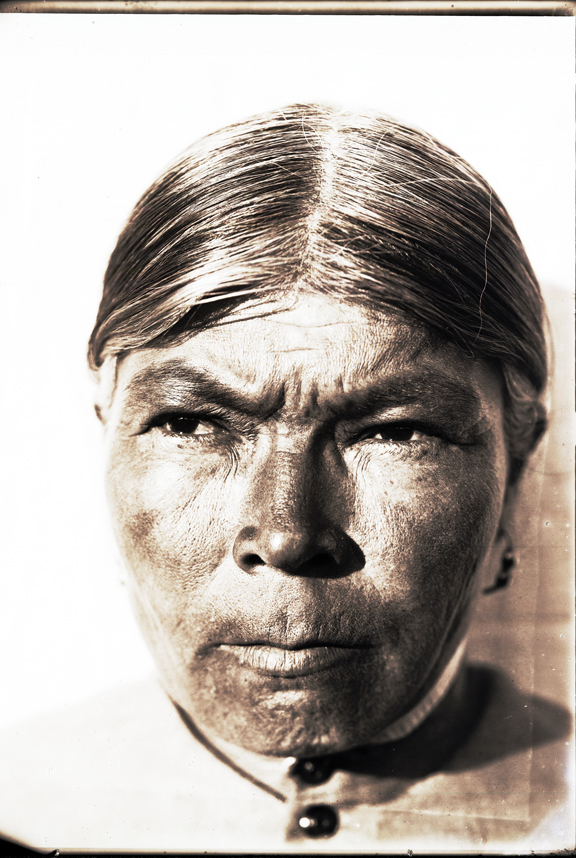 The final two collections are EAP340 and EAP365. EAP340 digitised a selection of manuscript collections in the monastic church of Ewostatewos at Däbrä Särabi in Tigray, Ethopia. 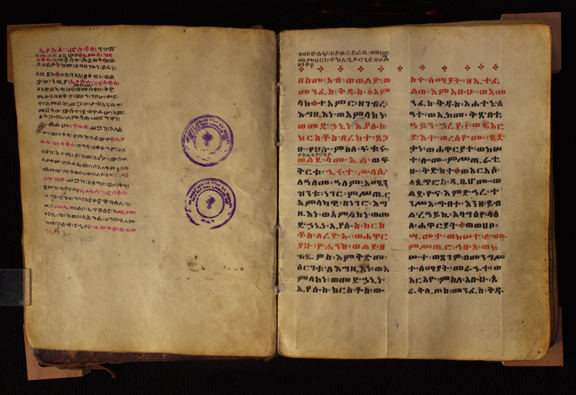 EAP365 was a pilot project which aimed to discover collections of lontara’ manuscripts in the Makassarese language of South Sulawesi, Indonesia. Lontara’ manuscripts consist largely of chronicles or histories of local kingdoms, collections of rules relating to customary law, or court diaries/daybooks. The project was successful in collecting representative images from several lontara' in Makassar, and in a number of villages in Kecamatan Galesong south of the city. 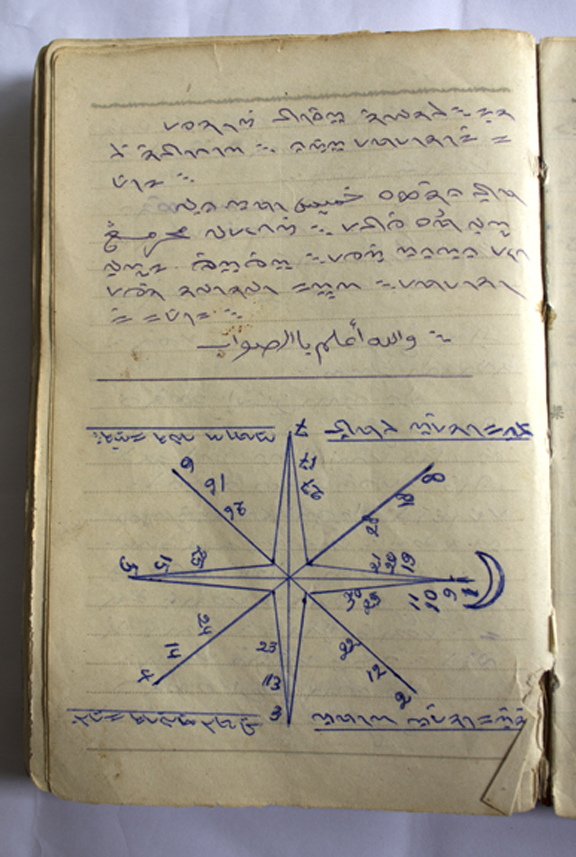