EAP399 contains almost 18,000 digital images of items from Al-Jazzar Mosque. These include a collection of 50 Arabic language manuscripts, dating back to the 14th century. These unique materials are of extreme historical importance, documenting the history and cultural heritage of Palestine. 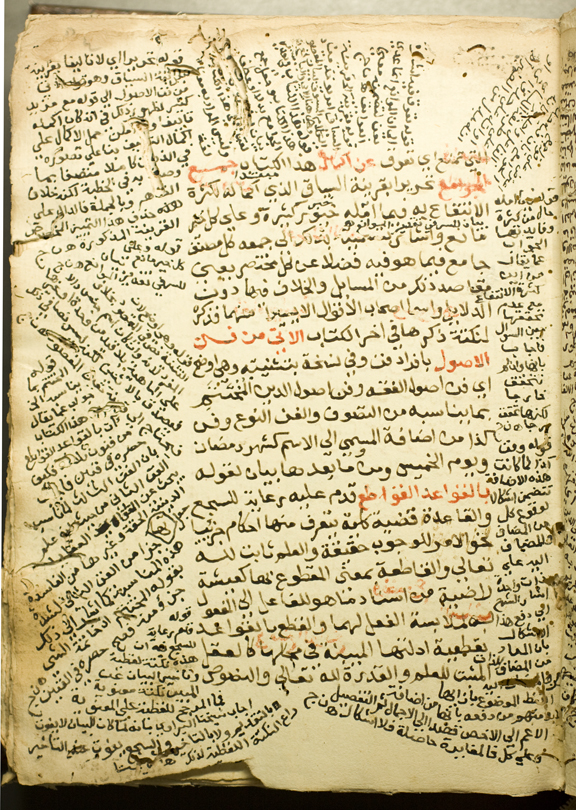 The Al-Jazzar Mosque Library, founded in 1804, was prized for its collection of Islamic literature that spanned over several Islamic periods from the 14th century to the end of the Ottoman rule in Palestine at the beginning of the 20th century. Unfortunately, the library's collections of rare manuscripts have been depleted during periods of political unrest, and more recently through vandalism and theft. The collections are also under threat from environmental factors. One of the primary motivations for digitising the collections was in order to provide an archival surrogate copy which would ensure the preservation of the material for future generations.

There were similar concerns for the preservation of the collections of EAP521 held at the Al-aqsa Mosque Library in Jerusalem. 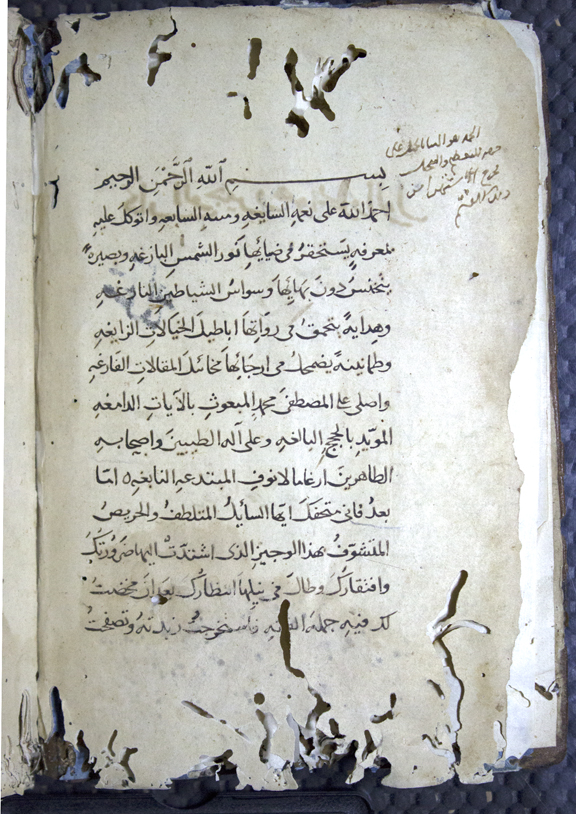 This project digitised over 30,000 images. The materials selected included 119 rare manuscripts that span over several Islamic periods during the 12th to 19th century. There are also manuscripts included from the collections of well-known Palestinian scholars, such as Fayd Allah al-‘Alami and the Shaykh Khalil al-Khalidi and from the private collection of Shaykh Muhammad al-Khalili, who died in 1734. The latter collection was acquired by Al-aqsa Mosque Library in the 1970s. Prior to that, the collection was in the possession of the descendents of the shaykh and was moved frequently from place to place, which led to its considerable physical deterioration. The manuscripts selected for digitisation cover a wide range of subjects, including theology, the Quran and its interpretation, Islamic law, Arabic language and literature, astronomy, medicine and history.