This month two projects of digital images have gone online. EAP099 ‘Collecting and preserving the records of the Evangelical Lutheran Church of Tanzania in Moshi, Tanzania’ and EAP166 ‘Preservation through digitisation of rare negatives and photographs from Nepal’.

EAP166 - ‘Preservation through digitisation of rare negatives and photographs from Nepal’

EAP166 digitised two important archives of photographic images detailing the history of Nepal. The first is from noted photographer and journalist Madanmani Dixit. Madanmani and his camera were eyewitness to many of the major political events in Nepal from the 1950s-1990s. 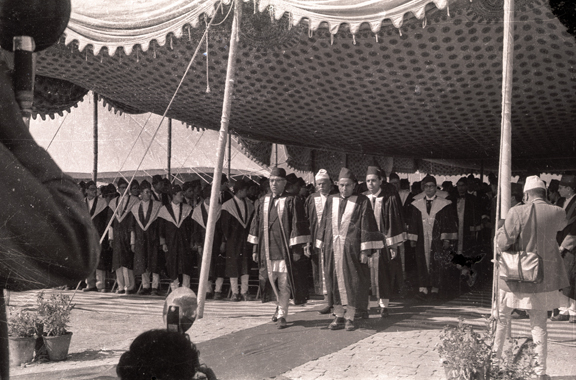 As well as providing a record of political events the collection also contains several photos which highlight the lives of the communities of Nepal during the same period, including personal collections of Madanmani Dixit’s own family. 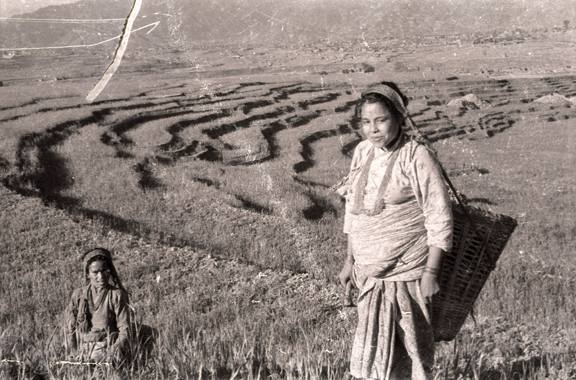 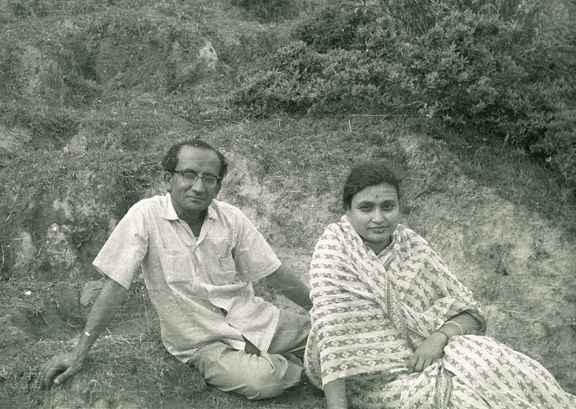 The second collection represents the photographic archive of the Madan Puraskar Pustakalaya. This contains around 3,000 black and white photographs taken between 1877 and 1950. This archive contains photographs on a variety of different subjects, but is mainly related to the Rana rulers of the time and showcases their rich lifestyle. 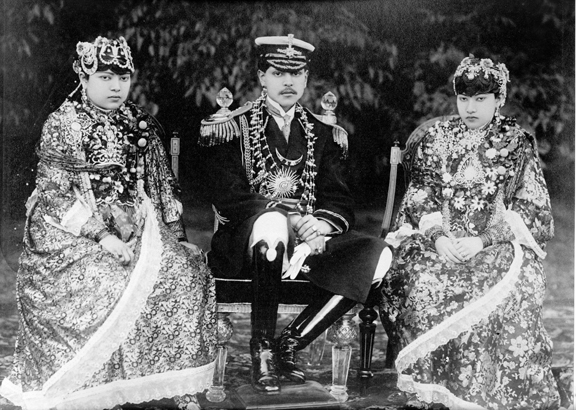 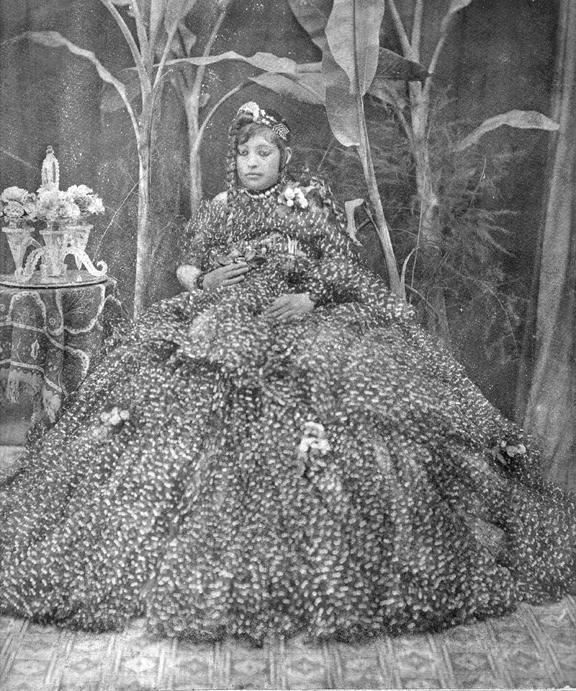 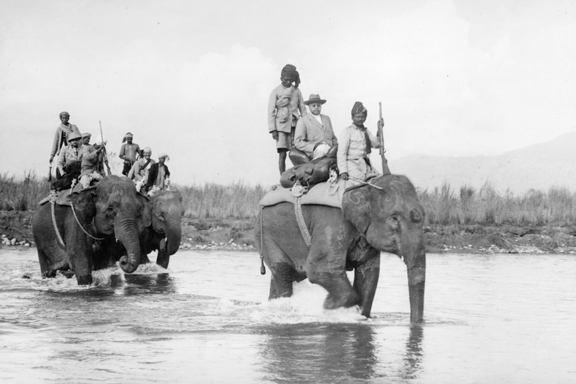 As well as pictures of the Rana family the collection holds some other interesting photographs, such as images from the 1903-1904 ill-fated British expedition into Tibet taken by the British political officer John Claude White. There are also images from the 1920-1922 tour of Nepal, India and Japan by the Prince of Wales.

EAP099 ‘Collecting and preserving the records of the Evangelical Lutheran Church of Tanzania in Moshi, Tanzania’

The second project, EAP099, digitised records from the Lutheran Church of Moshi in Tanzania. After the creation of the German East Africa Protectorate in 1885 German missionary settlements were established across Tanzania. The records from the church in Moshi contains records which date back to 1895 and are an invaluable source of information for researchers studying the history and anthropology of northeastern Tanzania. 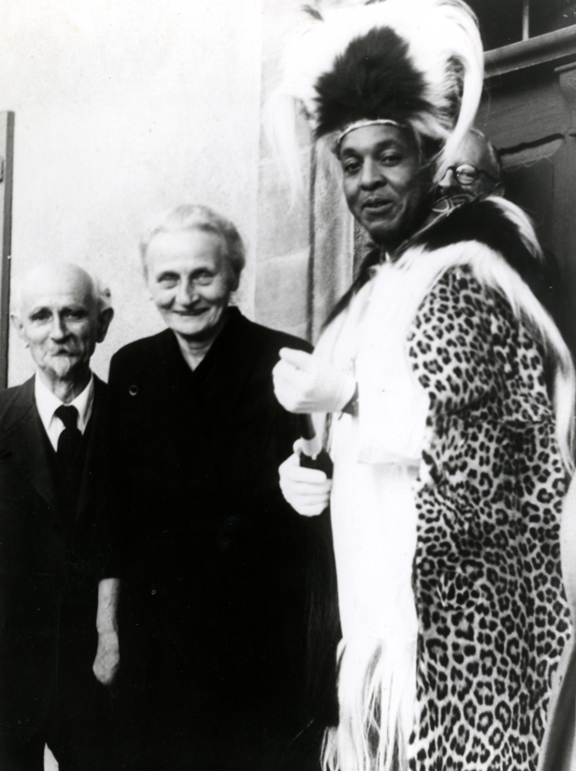 The project digitised 20,744 pages of documents, these fall into seven categories, the first of which is the most numerous: church registers (births, baptisms, communion, catechists, marriages, funerals); mission council records; education records; diaries; files on individual missionaries, notably Bruno Gutmann, and on African teachers, pastors and evangelists; photographs; first prints of hymnals and portions of the Bible in African languages.

Most of the material is in German with a small amount in English or Swahili. Some items in this collection are not available online; due to the Data Protection Act 1998 they are only available on site in the reading rooms. 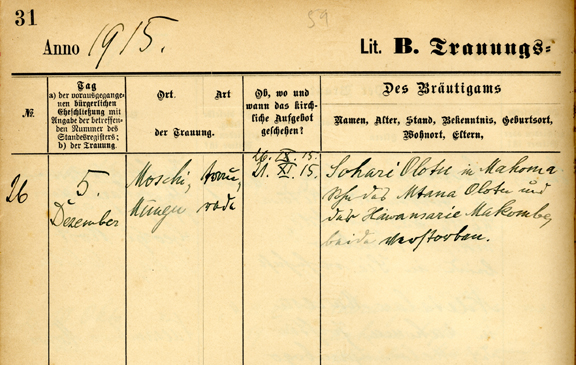