This month we have had five new projects go up online, including EAP139 the photographic collection of Liberian president William V.S. Tubman, EAP333 parish archives from Peru and EAP334 Wolof Ajami manuscripts from Senegal. There are also two collections from Indonesia, EAP276 Ambon manuscripts and EAP280 Old Javanese and Old Sundanese palm-leaf manuscripts.

EAP139 preserved the photographic archive of William V.S. Tubman who was Liberia’s longest running president (1944-1971). Tubman’s presidency was marked by great changes in the economy, politics and social environment of Liberia and the African continent. The Tubman photographic collection contains over 5,500 photographs from the period of his presidency; including inspections, formal receptions and inaugurations. There are also photographs of state visits to other countries in Africa, as well as to Europe and the United States of America. Below is a photograph of President Tubman in 1954 riding in a motorcade with then Vice-President Richard Nixon. 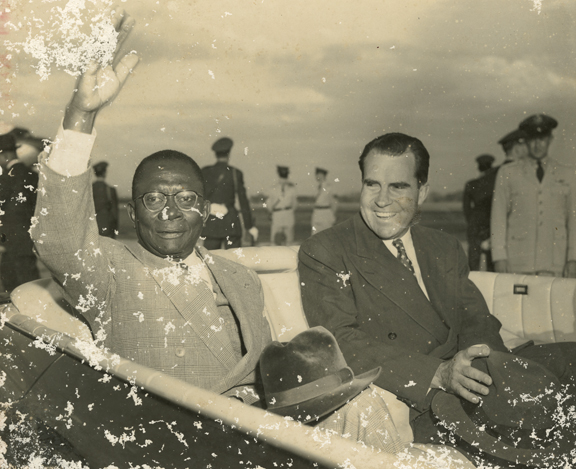 EAP333 collected and preserved parish archives in the Huacho diocese in Peru. The project digitised baptism, marriage and burial registers from thirteen parishes, dated from the 16th century up to 1940. The rest of the ecclesiastical documents are divided into three categories: confraternities, pastoral inspections, and curates. These contain records of petitions, visitations to parishes by bishops or their representatives and documents related to administrative or litigious matters.

Below is an example of one of the records included in the curates series, it is of a complaint made by the interim priest of a parish, Antonio Meléndez Méndez, against the inspector Francisco Cuadros, the mayor Melchor Dávila and the trustee Manuel Amaya for their behaviour in using the cemetery as an enclosure for three hundreds pigs. 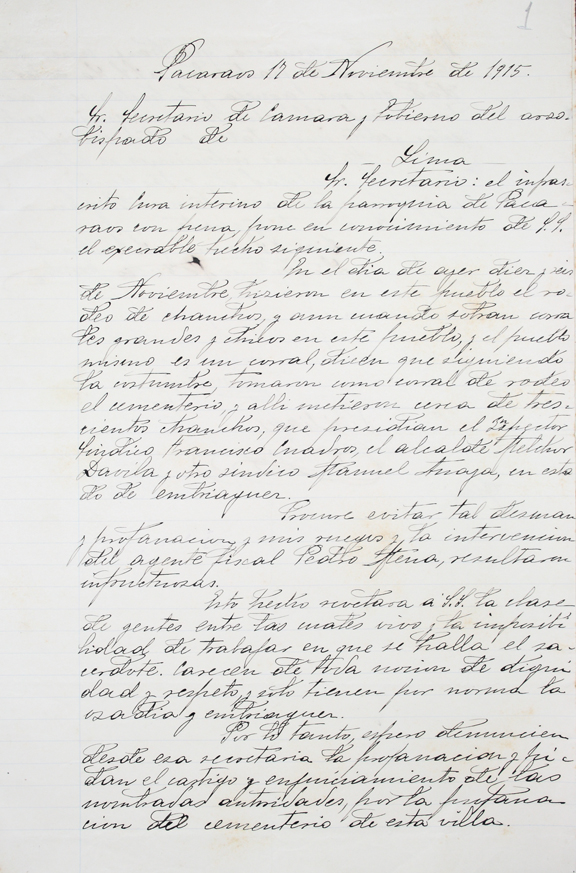 EAP334 preserved Wolof Ajami manuscripts in Senegal. Ajami is a term applied when Arabic script is used to write African languages. The project team successfully digitised 5,494 pages, copying 29 manuscripts from 15 collections. The manuscripts primarily consist of Wolofal (Wolof Ajami) materials written by the members of the Muridiyya Sufi order founded in Senegal in 1883. EAP276 digitised 182 manuscripts and lithographs from the Indonesian islands of Ambon and Haruku, these covered a variety of topics such as genealogies, epic tales, poetry, prayers, sermons, and official documents. 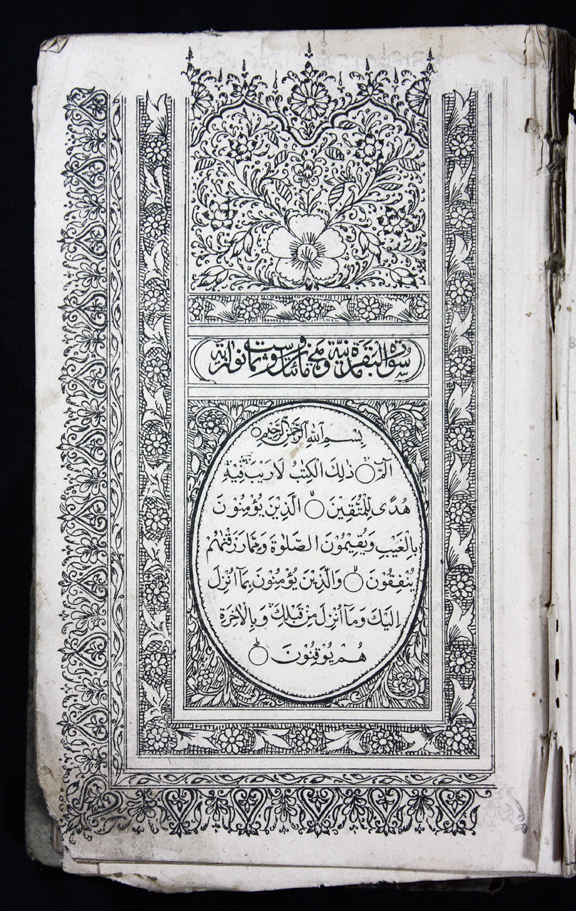 EAP280 preserved rare Old Javanese and Old Sundanese palm leaf manuscripts from Ciburuy in West Java, Indonesia.  The manuscripts appear to date from the 15th to 17th centuries, and cover a range of subjects, including pre-Islamic religion, poetry, and historiography.