Happy new year from the Endangered Archives Programme! To celebrate the start of 2014 we have four new online collections available with over one hundred thousand images. Two of these collections come from India with the other two collections originating in China and Indonesia.

The first collection is EAP143, this project preserved Shui manuscripts in China. These are considered to be one of the few remaining types of documents in China that are written in a hieroglyphic style.

The manuscripts give a rare insight into Shui culture as well as being useful for studying history, anthropology, folklore and even palaeography in general. Shui manuscripts are written, kept and taught by the native priesthood. The manuscripts are used in rituals, as well as in teaching the next generation of priests. The contents of the manuscripts cover a variety of topics including Shui knowledge on astronomy, geography, folklore, religion, ethics, philosophy, art and history.

The project surveyed about twenty villages in Libo County and a selection of approximately 600 Shui manuscripts was chosen and then digitised; these are now available to view online. 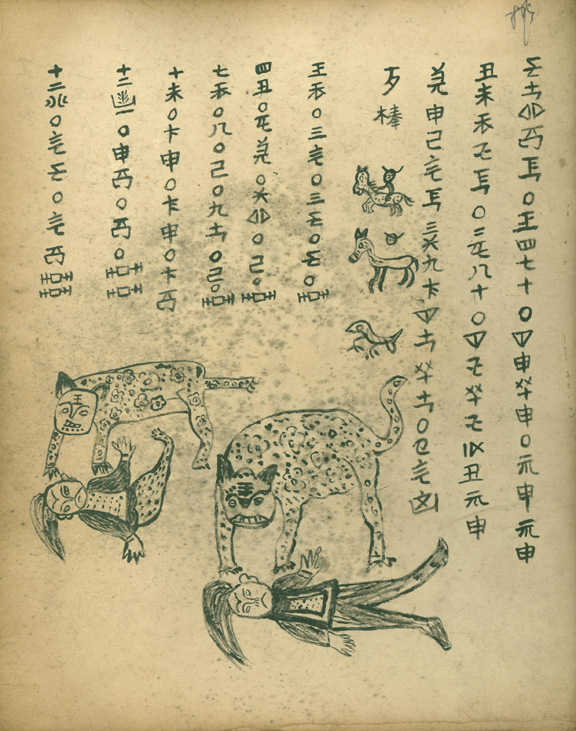 EAP208 set out to digitise palm leaf manuscripts from northern Kerala, India. These documents, which are in a fragile and endangered condition, contain several insights into areas of knowledge such as ecology, agriculture, science, art (the arts) and spirituality.

The project was successful in digitising 275 manuscripts with over 50,000 images.

EAP281 located and identified Lepcha manuscripts in Darjeeling, Kalimpong and Sikkim in India. The Lepcha people are local to Sikkim but represent a minority of the population in Sikkim and neighbouring areas. The culture and language has been diminishing for over a century as many young Lepcha give preference to learning English or Nepalese and are less interested in their traditions.

The Lepcha people have their own indigenous script which dates back to the 18th century. The manuscripts reveal the earliest stages of Lepcha literary heritage. The oldest handwritten materials that have so far been identified were written in the second half of the 19th century. Many of the manuscripts contain texts of a Buddhist nature, a smaller number of texts reflect older Lepcha traditions. The project successfully digitised 40 manuscripts and located many more. 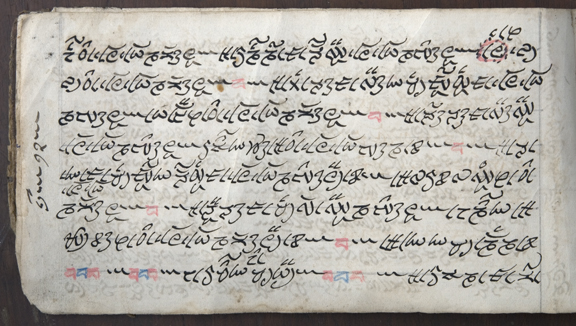 EAP329 digitised private collections of Acehnese manuscripts located in Pidie and Aceh Besar regencies. These had been surveyed by a previous pilot project EAP229. The content of the manuscripts is a part of Acehnese history with regards to lifestyle, the kingdom of Aceh, and the war against colonialism. They also relate to Islamic knowledge and Islamic mysticism (Sufism) and its order. The project successfully digitised 483 manuscripts with over 46,000 images. 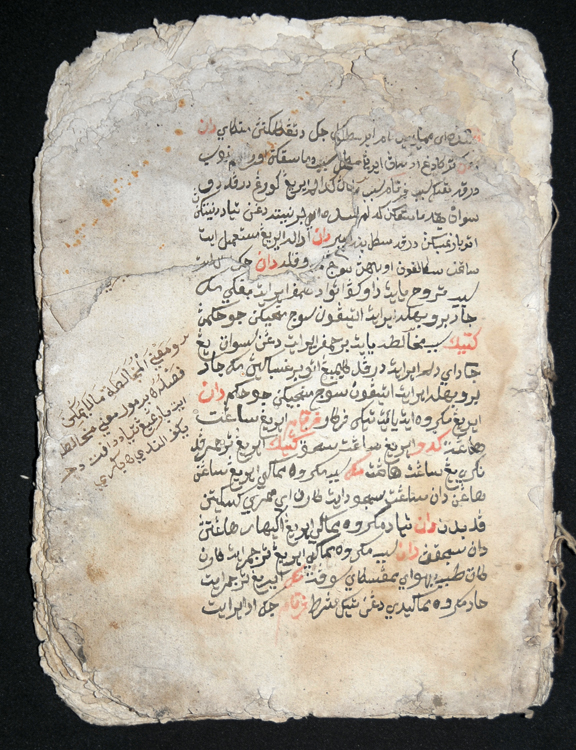