EAP now has over one million images available online!

We have four new online collections this month which has taken the total number of images available in our collections over the one million mark; EAP201, EAP279, EAP295, EAP529. These collections come from India, Lesotho in Southern Africa, Grenada and Mongolia.

EAP201 surveyed and digitised collections of Hakku Patras in Andhra Pradesh, one of the 28 states of India. Hakku Patras are documents which grant folk performers and artisans the right to carry out certain activities in specific villages and areas.  These performers are prohibited from performing in a region not assigned to them. Within their region they carry out folk performances and perform religious rituals, for providing these services they are paid renumerations (katnam). 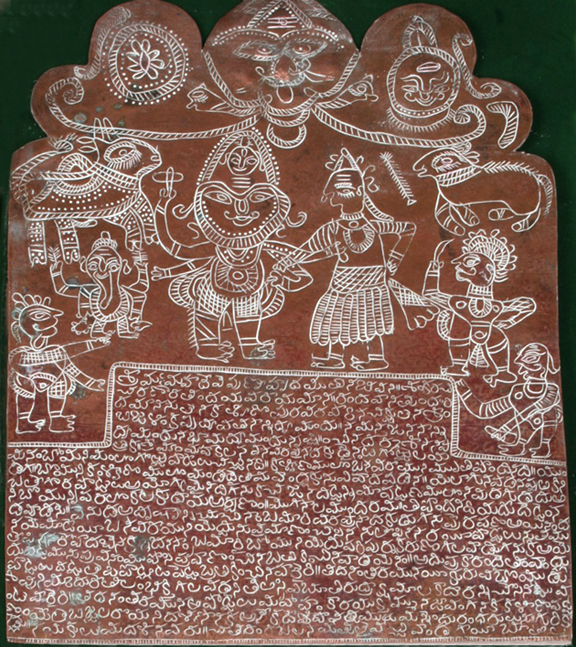 EAP279 digitised the Matsieng Royal Archives, Lesotho. The Royal Family of Lesotho has been based there continuously since the founding of Matsieng, which has been a 'royal hub' of the Basotho kingship and chieftainship. The documents cover material dating from the early 19th century. The archives include records of historical, political, legal and economic significance. 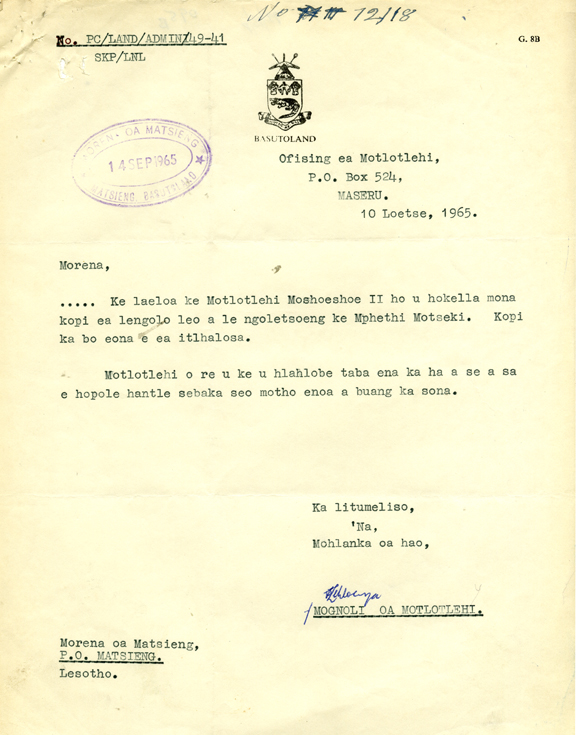 The project digitised two main collections of documents. The first are Bewis (Bewys) records dating from 1942-1973, these records are certificates of ownership which were issued by chiefs to animal owners as a proof that they are the rightful owners of their animals. When acquiring or disposing of an animal the person had to apply for bewis from his chief. Even when a person was selling wool, mohair, skin or hides he had to have a bewis. The chief on his part had to satisfy himself that the animal had not been stolen. Bewis were issued for cows, horses, donkeys, sheep and goats as proof of ownership. It was mandatory for owners of animals to have bewis.

EAP295 digitised the unique historical archives of Grenada. The material provides a micro-vision of how Grenada was transformed in the late eighteenth century by imperial conflicts, the expansion of plantation slavery and revolutionary politics. The two main sources of records are from Government House and the Supreme Court. The Supreme Court records reveal the multi-racial alliances and conflicts that marked slave society while the Government House correspondence shows the local negotiations and conflicts that shaped the prolonged transition to a free society during the mid-nineteenth century.

During Hurricane Ivan in 2004 the Grenada Public library lost part of its roof and the Government House correspondence became displaced and out of order. The project had to reorder this material chronologically before digitising it.

The material at the Supreme Court Registry was far better preserved than at Government House as it was relatively unaffected by Hurricane Ivan. Loose-leaf documents previously identified as connected to the eighteenth century French Deeds formed the initial focus of in situ digitisation in the Supreme Court Registry. Digitisation also covered some of the Births, Deaths and Marriages Registers. 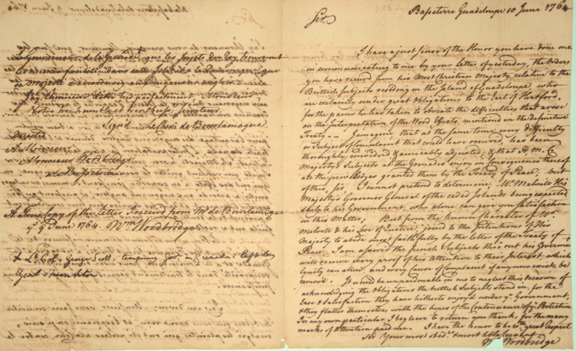 EAP529 set out to digitise the 19-20th century collection of Buddhist Manuscripts from Dambadarjaa monastery in Mongolia. The communist purges from 1937-1938 saw the destruction of many monasteries in Mongolia. The Dambadarjaa monastery, one of the first three monasteries in Mongolia which was built between 1761 and 1765, was reduced to two temples and two shrines from an original total of 25 buildings.

Today, what remains of the monastery is subject to structural aging and is in a critical condition since no repair works have been undertaken since the 1930s. One of the temples holds around 1,500 Buddhist manuscripts and ritual items used in the religious service for the public. All the manuscripts are subject to damage by mice, temperature fluctuations and fire.

The project focused on 200 of the most old and fragile Buddhist Manuscripts dating from 1860-1920s. All 200 manuscripts were repackaged in fire-proof and acid-free containers, while 51 of the manuscripts were selected for digitisation and can now be viewed online.