This month we have five collections which have gone up onto the EAP website. These are EAP177, EAP326, EAP212, EAP507 and EAP556. These collections come from Laos, Peru, Russia and Indonesia.

EAP177 and EAP326 both digitised photographic collections from Buddhist monasteries in Luang Prabang. Coming from more than 20 distinct monastery collections these images provide a unique view of over 120 years of monastic life. The photographs show rituals, pilgrimages, portraits, history and social life. They also document historic and political events including French colonialism, civil war, the Indochina and Vietnam wars, revolution and socialist rule. This rich collection was created because of a particular inclination towards photography that had been introduced very early by the French. It was practiced in the Royal court where young princes would learn about it and take it with them when they were ordained as monks and became abbots of the various monasteries. 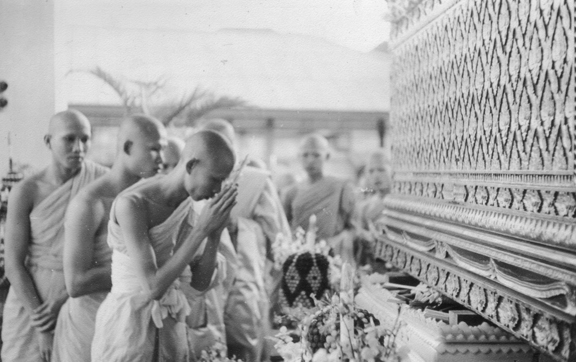 Together the projects have discovered 33,933 photographs from 21 monasteries in Luang Prabang. These have been digitised and safely stored. Most of the original photographs (prints and negatives) are now stored in specially designed wooden archive cabinets. 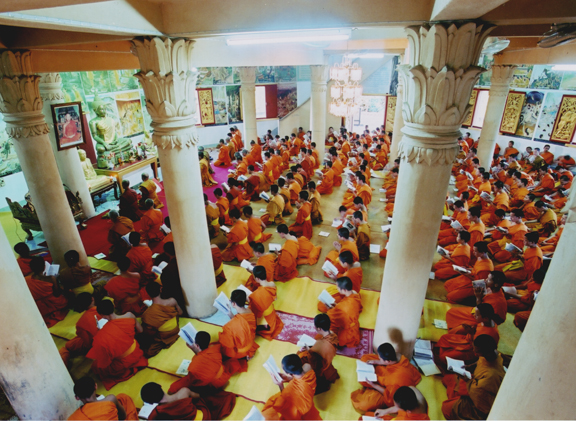 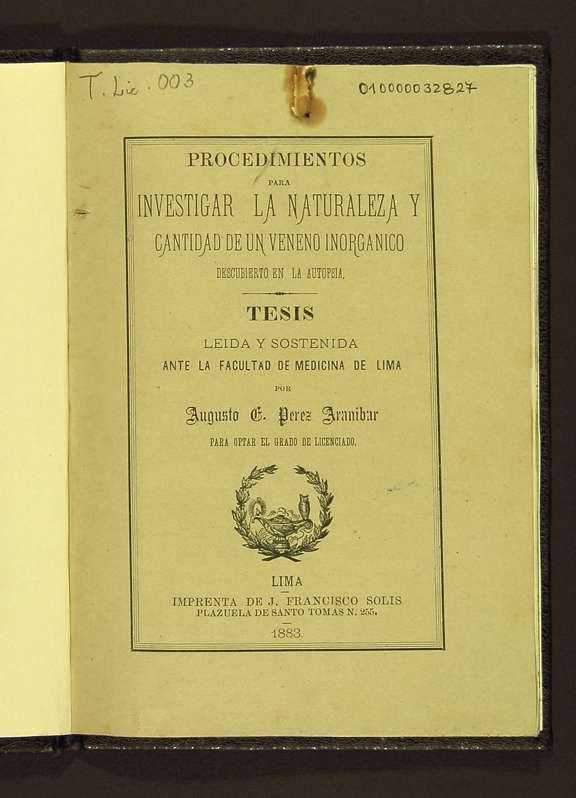 EAP556 digitised books related to the Ural Old Believers. In the second half of the 17th century, Patriarch Nikon of the Russian Orthodox Church reformed church ceremonies and text books. The purpose of the reform was the convergence of Russian, Greek, Belorussian and Ukrainian cultures. This led to a rupture where the Old Russian traditions and Russian society were split into two camps, supporters of reforms "Niconiane" and its opponents “Old Believers”.

From the end of the 17th century the Ural region of Russia became a place of residence for Old Believers who had fled from the persecutions of the authorities in the central areas of the country. From 1974 to 2002 a group of workers from Ural State University organised expeditions to settlements from the Volga region to Western Siberia. During these expeditions, around 6,000 items related to the Old Believers were found. The project succeeded in creating an inventory of 1,975 old printed books and 3,876 manuscripts. 35 of the books were digitised, these date from the 16th-19th century. 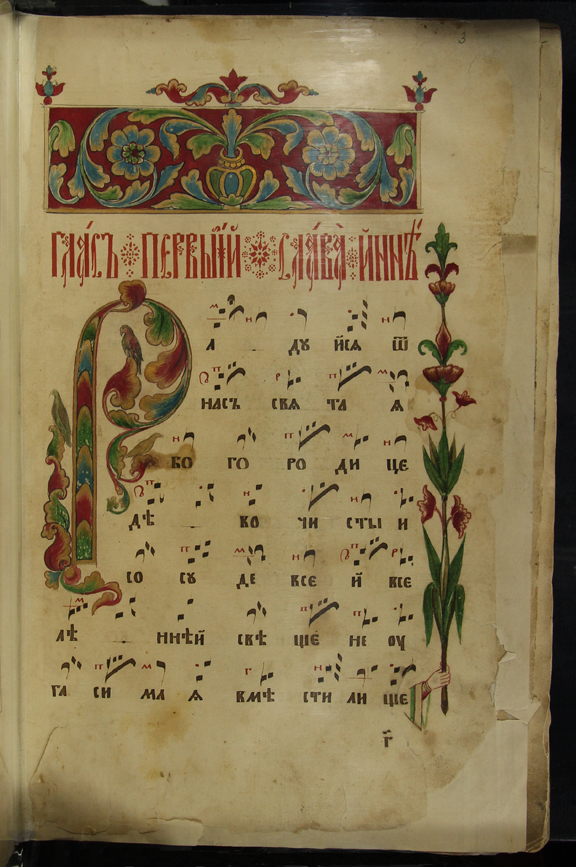 EAP212 digitised family collections of manuscripts in the insular region of the former Butonese Sultanate, which is now included in the territory of South-Eastern Sulawesi Province, Indonesia.
The project digitised almost 100 manuscripts from six collections. These Butonese manuscripts are mostly written in Arabic and Wolio languages. A few others were written in Buginese and Dutch languages. They date from the 17th to the 20th century. The contents are varied, among them are genealogies, correspondence (official letters, contract letters, personal letters), and accounts of traditional ceremonies. Other manuscripts contain Islamic and Sufism teaching, Islamic mysticism, Arabic grammar, Al-Qur'an, language, traditional maritime knowledge of sea navigation, Butonese traditional laws (taxation, customary law, maritime law, Islamic law), traditional medicine, and divination manuals. These documents are an important source for the study of language, literature, Islam, politics, culture and society in Indonesia. 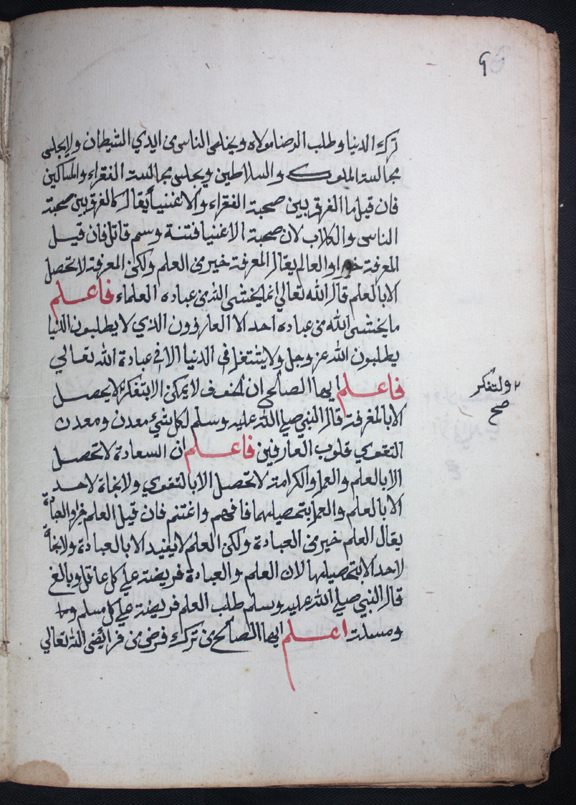