Happy International Archives Day! Welcome to our monthly blog updating you about recent online collections. This month four collections have gone online EAP027, EAP061, EAP144 and EAP372. One of these collections hails from Liberia, two are from Indonesia and one is from India.

The first collection is EAP027 which preserved the papers of William V.S. Tubman, Liberia’s longest running president (1944-1971). These materials were being stored in a library in an unoccupied mansion in Liberia. Many had been damaged by mould and insects. Some had been left on the floor after the room had been searched by rebels, who thought the papers may contain hidden money and valuables, during Liberia’s civil war in 2003.

The collection contains papers which relate to Tubman’s personal and political life from his presidency in 1944 to his death in 1971. The majority of the collections focuses on the beginning (1944-1950) and the end (1961-1971) of his presidency. The papers are divided into three main groups, Liberian government papers, W.V.S Tubman papers and records relating to Tubmans work with non-governmental organisations. Given Tubman’s status as an African head of state during the de-colonization era, these papers will be of particular value for the study of the Organization of African Unity’s early years, as well as for the study of West African diplomacy.

A previous project, EAP139, which is already online, preserved the photographic collections of William V.S. Tubman. 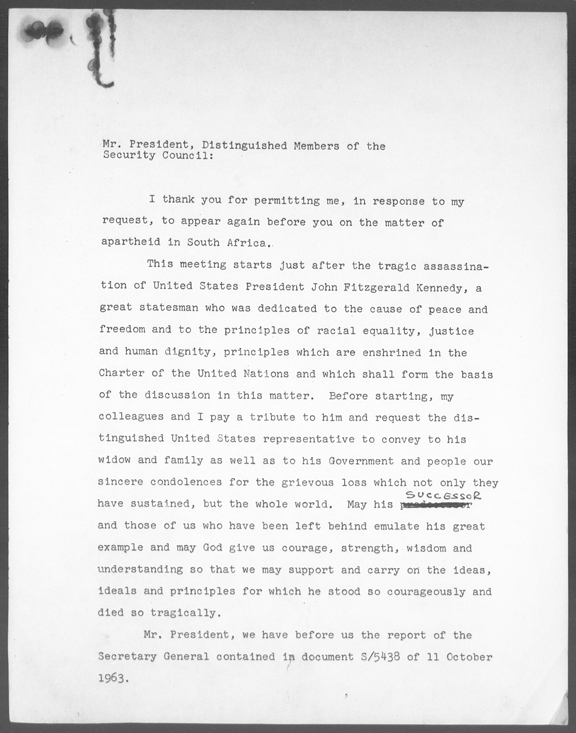 These manuscripts include 'Yellow Books' (Kitab Kuning, a term referring to Islamic works printed on yellowish paper), such as Jawhar al-Tawhid, Hidayat al-Sibyan, Kitab Taqrib, Kitab Sittin Mas'ala etc. However their marginal notes make them unique from the original books. These notes are an important resource to study the efforts of Indonesia Ulama to translate Islam into the local context. The manuscripts provide evidence for how Islam interacted with local and Indonesian culture. 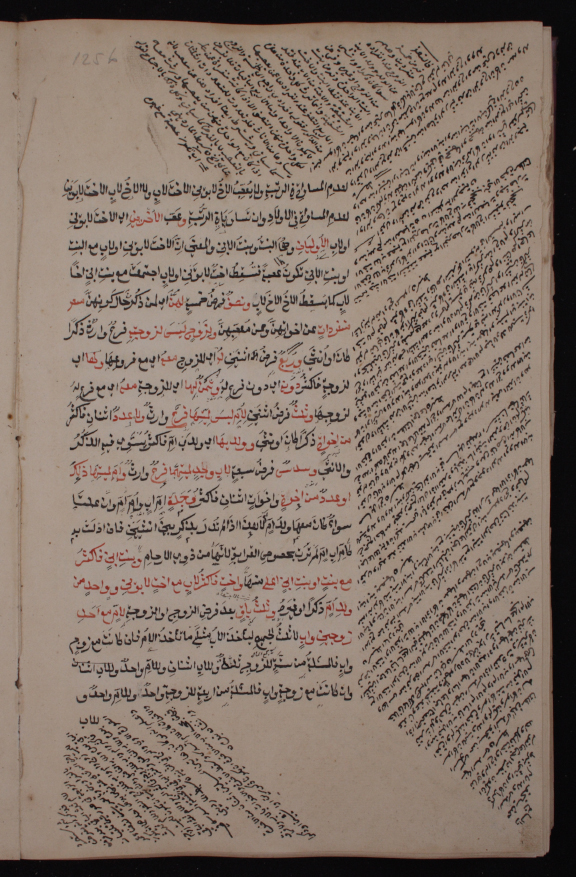 EAP144 is the second project from Indonesia. It digitised over 250 manuscripts from five Suruas (Prayer Houses) in West Sumatra. These manuscripts contain various texts such as Al-Qur'an, Al-Qur'an Translation (Tafsir), Tasawuf, Fiqh, Agiography (The Stories of the Saints), Arabic Grammar, Minangkabau Laws, Kaba, Hikayat, Nazam, Azimat, Letters and Medicine which hold important information for Minangkabau culture and Islamic history. They will contribute greatly to the study of Islam, Tasawuf, Traditional Laws, Language, Literature, Culture, and Medicine in Indonesia. 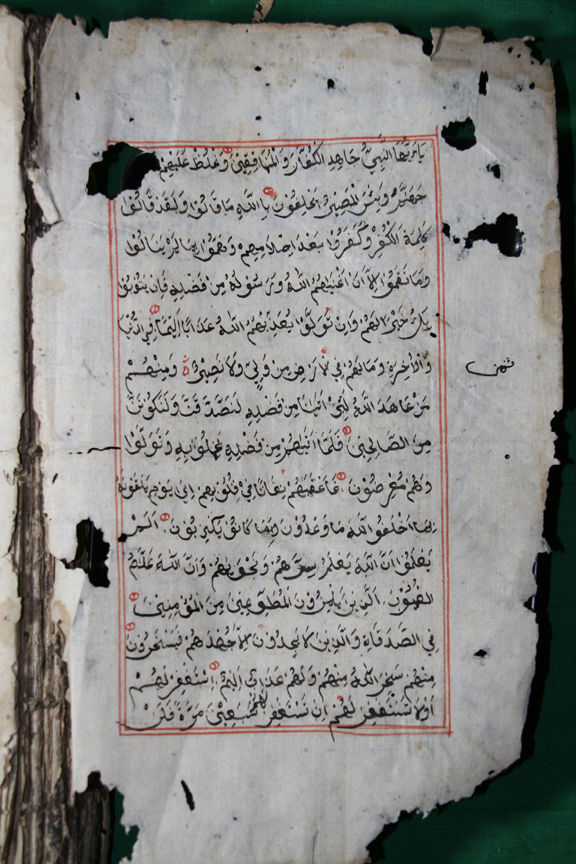 EAP372 is the final project, this digitised early periodicals and newspapers of Tamilnadu and Pondichery in India.

Tamilnadu and Pondicherry occupy a prominent place on the map of print history in South Asia. Printing during the modern period proliferated to the rest of India from Tranquebar, a small coastal town south of Pondicherry in Tamilnadu. There was a big boom in printing in the 19th and the 20th century in the Tamil region. Evidence to this is the number of books, periodicals and newspapers that were published. While importance was given to the creation of publications, preservation took a back seat. A number of periodicals and newspapers primarily in Tamil and English remained locked and in deteriorated condition in several collections in Tamilnadu and Pondicherry.

The project was undertaken by a team from the Roja Muthiah Research Library. They identified materials in libraries and private archives which were then digitised. A total of 140,609 images were digitised. 10,770 issues from 56 titles of periodicals were identified, many of which were rare periodicals. 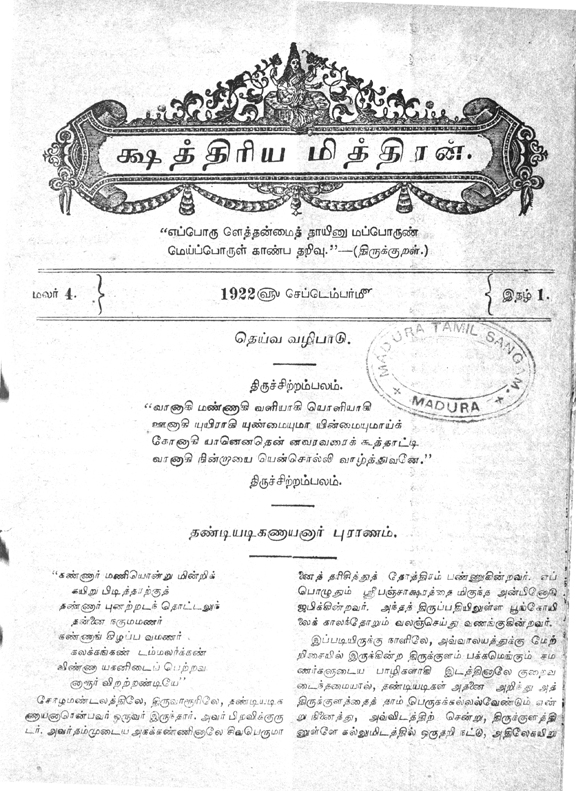