Last month five collections have gone up online EAP001, EAP038, EAP051, EAP117 and EAP458. These collections come from Iran, Cameroon, Indonesia and finally two from India. I am happy to say that with these new additions our online collections have grown to over two million images!

EAP001 was, as its number suggests, our first ever project. It was a pilot project which was interested in photography in Iran at the turn of the 19th century. It located photographic material from the 19th and early 20th century which was being kept in precarious conditions or in family collections. The project copied a sample of items and located many more for future possible digitisation projects. 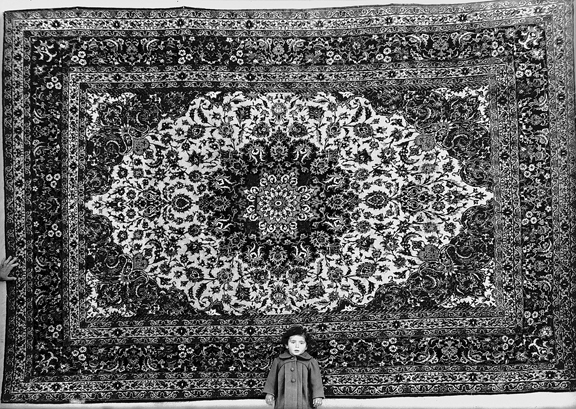 EAP038 surveyed and digitised pre-1947 Telugu printed materials in India. It located books and periodicals published during the 19th and first half of the 20th century which had been written in the Telugu language in South India. The first stirrings of cultural and religious renaissance were felt in the Telugu speaking districts of Madras Presidency under the British rule. Expressions of social and cultural interaction between the East and the West can be seen in Telugu print culture. From the revival of medical knowledge to various forms of literary genres such as classical Prabandha, Ithihasa and Puranic tradition and Panchangas [from 1860s] and Satakas and also western forms like novels, short stories, poems and drama. 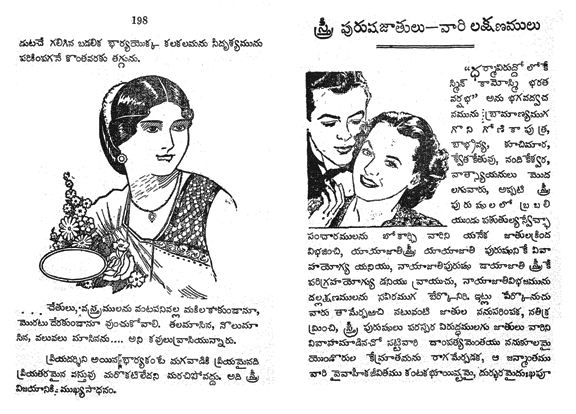 One book chronicles the arrival of the first German military officer and trader. Other books are devoted to the founding of the kingdom, to a new Bamum religion (fusing Christianity, Islam, and traditional beliefs), to other topics such as traditional medicine. One family’s collection included early Bamum script on banana leaves. Another collection is particularly important, containing thousands of documents on family and kingdom history, transcripts of speeches given by the Bamum King in the early twentieth century, commentaries on Islam and magic, and many beautiful maps of the Bamum Kingdom with place names and geographic features identified in the indigenous Bamum script. 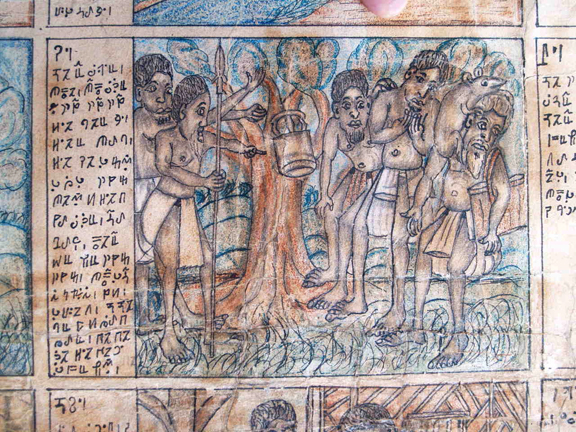 EAP117 digitised rare ancient manuscripts and artefacts from the 14th to the 20th century in Kerinca on the highlands of the Sumatra in Indonesia. The project digitised 65 private collections that contain information about an area of which little knowledge exists. The records held in private collections are often open to physical danger or degradation; this project helped ensure that the information contained in these rare documents is preserved and made available to a wide audience. 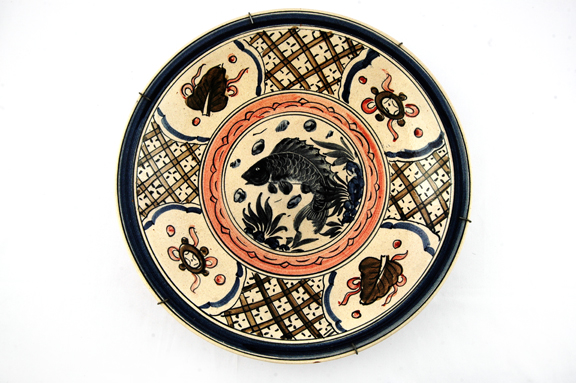 The documents are scattered in the homes of Tamil villagers. This material will open a new avenue of analysis at the level of micro-history of rural India, a field for which there is a lack of research material. The project liaised with record holders to survey and digitise their materials, aiding both in the preservation and dissemination of these important documents. 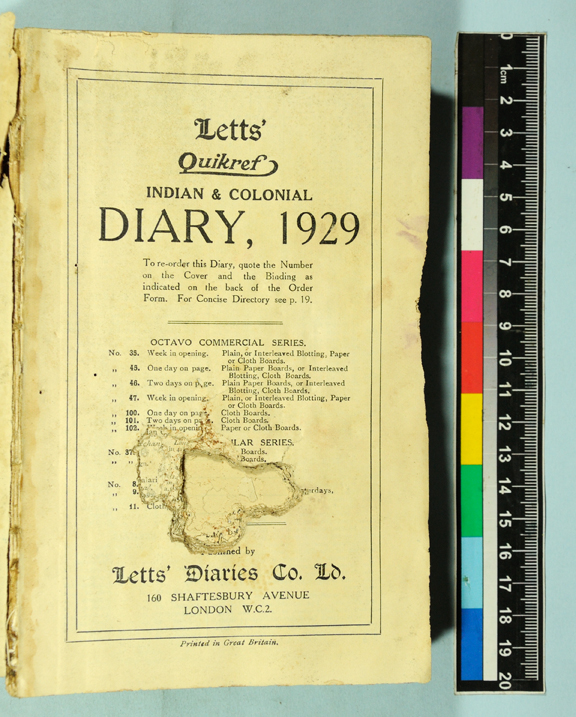