It was only two months ago that we reached two million images online and this month we are happy to report that we have now broken the three million barrier! This is largely thanks to EAP341 a project which contains around 750,000 images.

EAP341 is a project that preserved printed books and periodicals held in public institutions in Eastern India. Many of the public libraries in that area are now suffering from a financial crisis that makes most of the documents vulnerable to loss or degradation. The project digitised materials from eight public libraries in the districts of Howrah, Hooghly, 24 Parganas North and 24 Parganas South, all located in semi-urban and rural areas within the proximity of Calcutta. This project helped to preserve these materials digitally and make them available to researchers. 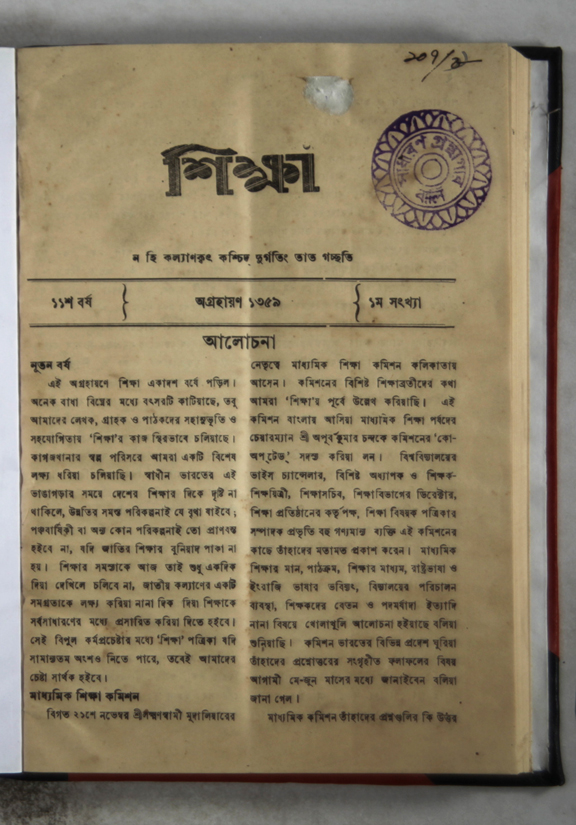 EAP644 digitised part of the Fouad Debbas collection. This consists of over 3000 photographs which were produced by the Maison Bonfils from 1867-1910.

Established in 1867, the Bonfils house set out the first photographic studio in Beirut. Mr Bonfils and his wife Lydie, apparently the first woman photographer of the area, along with their children succeeded in capturing some fascinating images. These include pictures of a region of immense physical beauty, landscape photos of Beirut and Baalbeck and portraits of different ethnic groups. They also provide a record of rapid socio-economic change during a crucial moment of the region’s history. The Bonfils Debbas collection is an invaluable document registering the history of a region at a crucial crossroads in the wake of great historical upheaval. For more information about the collection have a look at our previous blog ‘The Good Woman named Bonfils’. 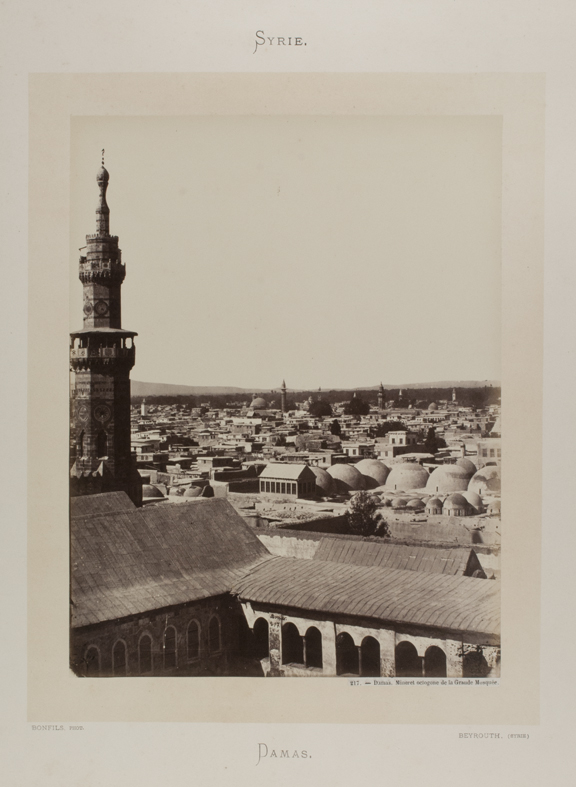 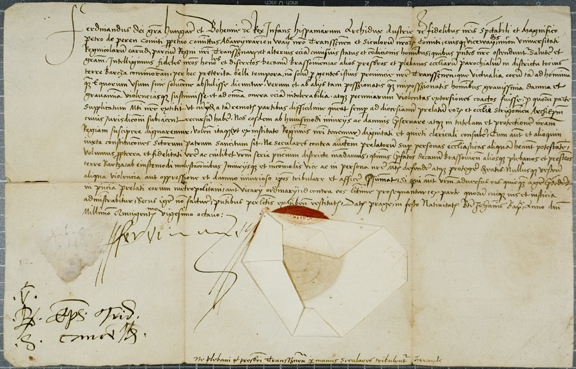 EAP254 digitised the library of the church Romanat Qeddus Mikael Dabre Mehret, Enderta in Ethiopia. The library possesses around 70 codices and includes several valuable manuscripts of high quality, some of them with illuminations and valuable marginalia. The library of Romanat Qeddus Mikael was built up over more than 300 years. The collection builds an indigenous and integral local record in a region important for the history of Ethiopia. The library remains practically unknown and is endangered due to the poor preservation conditions. 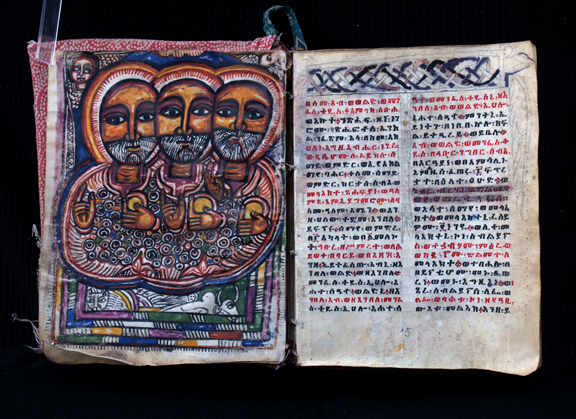 EAP010 preserved rare periodical publications from Mongolia. Mongolia underwent significant political and economic change during the collapse of Communism. The euphoria of revolution led to neglect or even intentional eradicating of documents, publications and other materials from socialist times. Political and economic dependence upon the Soviet Union for seven decades and the resulting sudden release from political ties meant that everything related to the Soviet Union and the period of its dominance was subject to denial. In addition, the deep economic crisis in the 1990s meant that cultural issues including the maintenance and development of libraries, publication of books and actions to safeguard the documentary heritage of Mongolia were not the priority for the government or public for a while.

The periodicals digitised cover the transition period of 1990-1995. They document the political changes in Mongolia after the fall of Communism. The project resulted in scanning 39,029 pages from 6,189 issues. 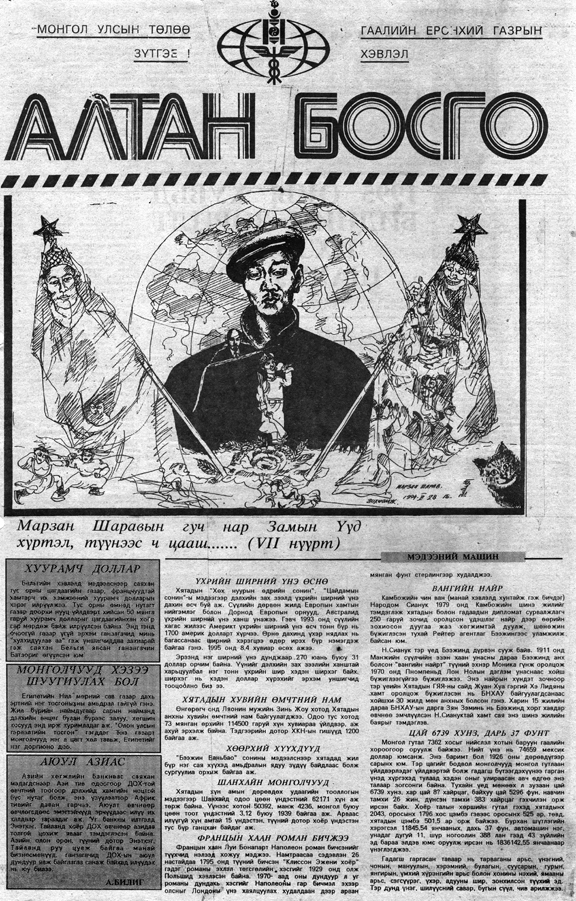 EAP219 is a project that catalogued and digitally preserved the endangered Nôm archive at the Institute of Social Science Information (ISSI) in Hanoi, Vietnam. Nôm was the national script used in Vietnam for over 1,000 years since the country's independence from China in 939.

The project completed a thorough inventory of the archive and digitised the volumes from the most vulnerable section of the archive. These include village and district records of families, land ownership, real estate and property exchanges, contacts with the royal courts, decrees by various emperors as well as some maps. Since Nôm was the national script used in Vietnam for over 1,000 years, the archives have an inestimable historical value providing, together with Han-Viet records, the main written record of the history and culture of Vietnam for 10 centuries. 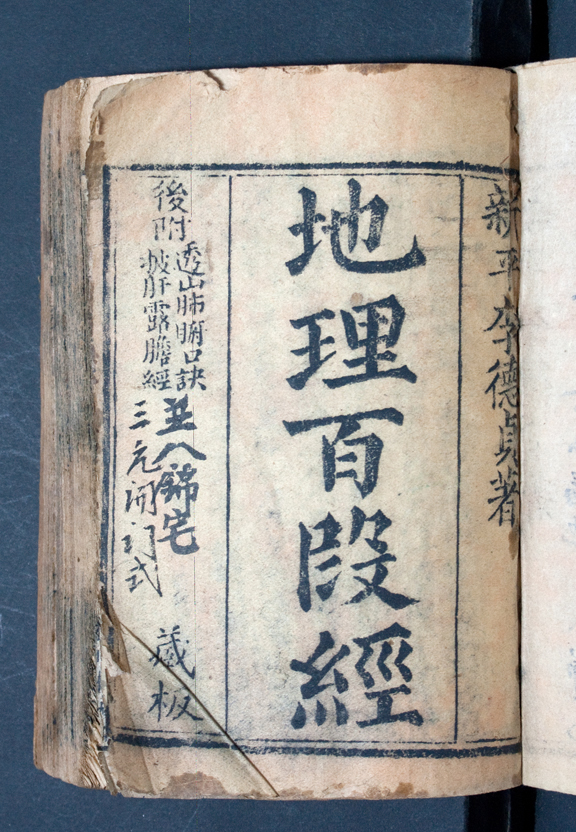 EAP105 digitised the manuscript collections of Drametse Monastery and Ogyen Choling in Bhutan.

Drametse Monastery, founded in 1511 by Ani Choten Zangmo, the grand-daughter of the famous Bhutanese saint Padma Lingpa (1450-1521), is one of the major monasteries in eastern Bhutan.
Drametse's manuscript collection includes the 46-volume rNying ma rGyud 'bum, sixteen volumes of Prajnaparamitasutras and about a hundred and fifty volumes of miscellaneous titles including religious hagiographies, histories, liturgies, meditation manuals and philosophical treatises. Many of the books are written in dbu med script, indicating that the books were most likely brought from Tibet in the distant past.

Ogyen Choling, located in central Bhutan, is a seat of two famous Nyingmapa saints, Longchenpa (1308-1363) and Dorje Lingpa (1346-1405). Although historically a religious establishment, it is now a manor house of the family which claims direct descent from Dorje Lingpa. Its library, housed in three of the five temple rooms in the manor complex, contains several hundred titles of manuscripts ranging from pilgrimage guides to philosophical treatises, including a beautifully executed 21-volume set of Dorje Lingpa's writings. Professor Samten Karmay has recently catalogued the collection highlighting some of the rare works of Zhang Lama Drowai Gonpo (1123-93), Lhodrak Drubchen Namkha Gyaltshan (1326-1401), Wensa Lobzang Dondrub (1504-1566) and Jangchub Tsondru (1817-57). In addition to the manuscripts, Ogyen Choling also owns a large body of books printed from xylographic blocks. 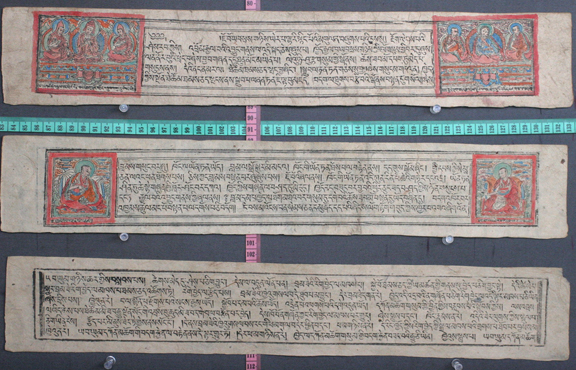 EAP443 carries on the work of pilot project EAP284, which surveyed records related to the slave trade held at the Sierra Leone Public Archives.

The materials being targeted here include valuable documents of immense importance for research on the transatlantic slave trade and its repercussions. The original Registers of Liberated Africans who were taken off slave ships by the Royal Navy from 1808 to the 1840s document more than 85,000 individuals. In addition, there are Letter books which provide information on the treatment and ‘disposal’ of tens of thousands of “receptive” Africans, court records, treaties with local chiefs, and other documents that are essential materials for any research on Sierra Leone. Moreover, there is important genealogical information for many people in Sierra Leone, including birth and death registers from the 1850s. Additional materials include registers of “foreign” children resident in Freetown, dating from the 1860s onwards, and registers of slaves who had escaped from the interior to Freetown, as well as letter books in Arabic that relate to political and commercial relations with the interior of West Africa in the second half of the 19th century.

More than 170 volumes held in the Public Archives of Sierra Leone were digitised, with over 32,000 images. Collectively, these volumes provide information on the identities, origins and experiences of enslaved Africans forcibly relocated to the British Crown Colony in the nineteenth century. Other volumes relate to the inward migration of people from the colony’s hinterland, including registers of slaves who had escaped from the interior to Freetown. The volumes include series of registers of births and deaths, which are in a particularly fragile and endangered condition. 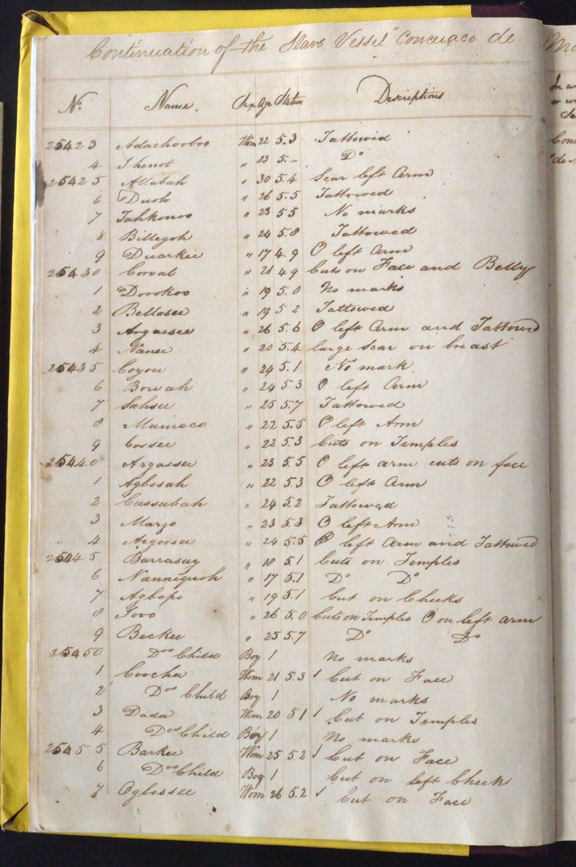