This month we have had eight new collections go up online, with over five hundred thousand new images now available to view on our website. This blog will focus on four of the new projects, EAP148, EAP128, EAP180 and EAP183. Part 2 will be published next week and will cover the remaining four projects EAP285, EAP618, EAP110 and EAP211.

The first collection is EAP148, this project carried out an inventory of archival holdings in Jamaica. This targeted libraries and archives which contain valuable historical collections that focus on the lives of enslaved Africans and free blacks in Jamaica during the period 1655-1800. The documents are important to scholars studying the Caribbean, especially Jamaica, and supplement the extensive records that are held in Britain on the forced migration of Africans to Jamaica. 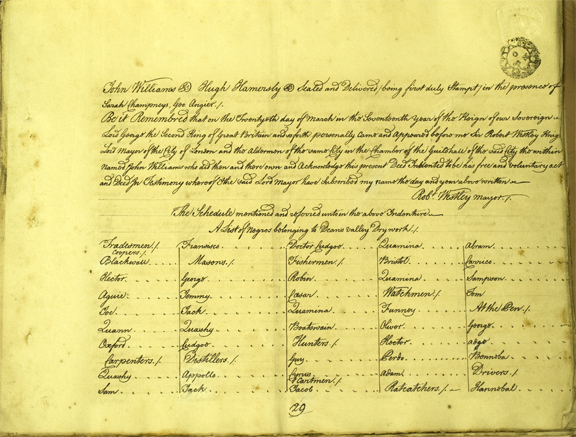 EAP128 digitised publications related to the gay, lesbian, bisexual and transgender communities in Thailand. Bangkok is home to some of Asia's earliest and largest GLBT communities.

Since the 1970s, Thailand's GLBT communities have produced large quantities of Thai language publications including multi-issue periodicals and magazines and community organisation newsletters. This large volume of material, totalling several thousand items, documents the history of one of the world's most important non-Western homosexual/transgender cultures and is a largely untouched research resource. These materials are in danger of being destroyed and disappearing completely. Since no Thai or western library or archive has collected these materials, the only remaining copies are in the hands of private collectors.

A total of 648 issues of Thai gay, lesbian and transgender community organisations and commercial magazines from 32 different series were collected and digitised. These are now available to view online. 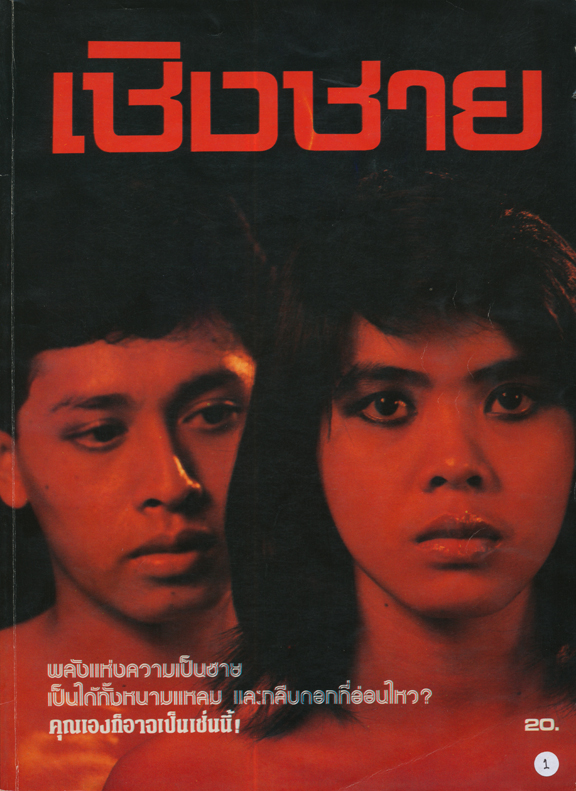 EAP180 digitised one of the largest collections of early printed books and periodicals in the Republic of Armenia, located in the Fundamental Scientific Library (FSL).

After the establishment of the communist regime in Armenia in 1920 and the ideological cleansings of 1937, substantial numbers of manuscripts and books were destroyed and the remaining material was confined to the archives. A huge number of Armenian periodicals published during the nineteenth and twentieth centuries were placed in closed archives, as they represented views which the Soviet regime did not want circulated. The FSL was selected by the authorities to house this material and a very limited number of researchers had access to these materials. Since 1991, with the collapse of the Soviet regime and the emergence of Armenia as an independent republic, all spheres of Armenian society have experienced a tremendous and fundamental change. This category of material previously closed is now open to all users. Periodical literature is a vital and unique source of information for the study of the history of the Armenian diaspora, literature, culture, institutions, church life and politics. The condition of the material is in danger because of its storage conditions and the quality of the paper they were printed on. The fluctuation of temperatures and level of humidity in the stacks during the autumn and spring seasons remains uncontrolled. This has caused the physical condition of the materials to deteriorate and many of the rare books have been lost already.

This project digitised over 4200 volumes and has ensured that the information contained in these volumes will be preserved for research.

If you would like to know more about this project and gain insight into the digitisation procedures of an EAP project you can read an article by the project leaders Alan Hopkinson and Tigran Zargaryan, “Peculiarities of digitising materials from the collections of the National Academy of Sciences, Armenia”. 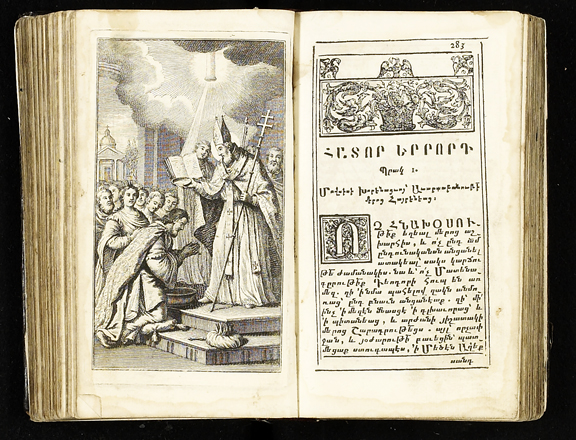 EAP183 preserved early print literature on the history of Tamilnadu. The aim of the project was to preserve and provide access to a very important segment of cultural material that reflects the history of Tamilnadu. The project preserved over 150,000 images on microfilm reels and then digitised them for better access. The materials were identified through library surveys and were borrowed and shipped to the Roja Muthiah Research Library (RMRL) for microfilming and digitisation. The subject material is important for scholars to reconstruct the history of Tamilnadu, covering areas such as the Self-Respect Movement, Dravidian movement, Bhakti movement and other social and cultural histories of the 19th and early 20th century Tamilnadu. 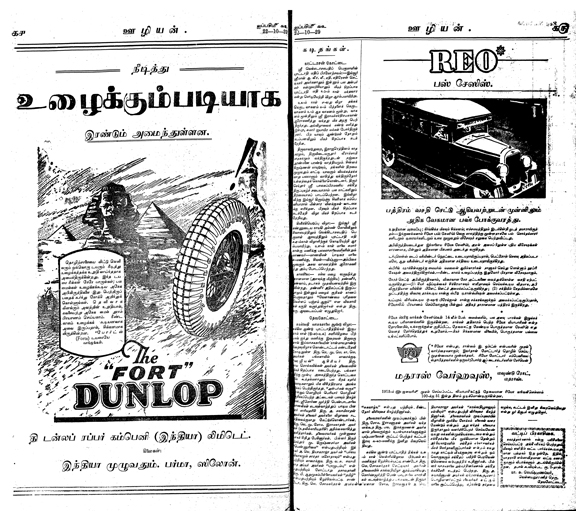 Check back next week to see what else has been added!