For the final month of 2014 we have had four collections go up online: EAP160, EAP220, EAP449 and EAP571. These collections come from Bolivia, Ukraine, Mali and Nicaragua.

After Bolivia's independence and throughout the 19th century, only a small amount of Bolivians lived in the urban area. The bulk of the population was concentrated in the department of La Paz, specifically the rural area.

The indigenous population that lived in the communities and in the haciendas (large private estates) continued paying, as in the Colonial period, a state tax known as the indigenal contribution, amounting to as much as 40% of the state total income. For tax purposes, the government registered all the indigenous population in the communities and haciendas, the information was collected in the registers called padrones.

These registers are still an important legal source for present day land tenure consolidation. Many indigenous communities and individuals use these records as proof of their community membership and land tenure. 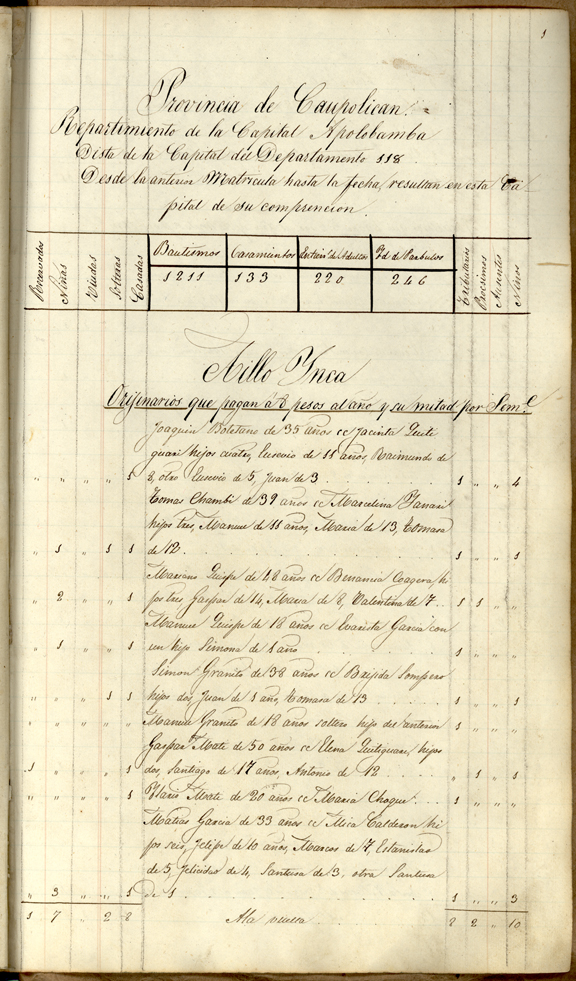 EAP220 was a pilot project that searched for and catalogued all archival material from the archaeological studies carried out at the ancient Russ hillfort Rajki in Ukraine. These surveys took place between 1929-1935 during the archaeological expeditions led by T.N. Movchanovskiy. The project surveyed records held in the archive repository of the Institute of Archaeology of the National Academy of Sciences of Ukraine, where these materials were stored in various collections. The project also searched for documents in Rajki village, as well as in a range of other archival institutions in Kiev, Berdychiv, Moscow, St. Petersburg, Odessa and Zhytomyr. A survey was produced which lists all the discovered archival documents and states the repositories where they are held. Digital samples of the collections were created. 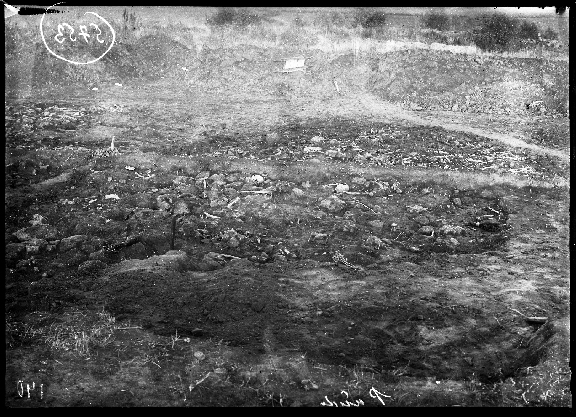 EAP449 digitised the archives of two professional photographers from Mali, Abdourahmane Sakaly and Mamadou Cissé. They were among the earliest professional African photographers in Mali. The collections contain rare historical documentation of traditional Mali life (rural, ethnic-based customs, ceremonies, and artefacts) and show the processes of urban development. Dating from the 1940s-1960s the photographs show an era of great change in Mali’s history. Employed by colonial and national governments, as well as operating private studio enterprises, each collection houses unique archives including personal and family portraits, military activities, visits of foreign dignitaries and images of the coup d’état that toppled the regime of the nation’s first president Modibo Keïta.

These images are significant for the social history and cultural heritage of Mali, as well as the artistic legacy of these locally, and internationally, celebrated photographers. They are important for scholarship on colonial and post-colonial histories in western Africa, and studies of local art and culture. 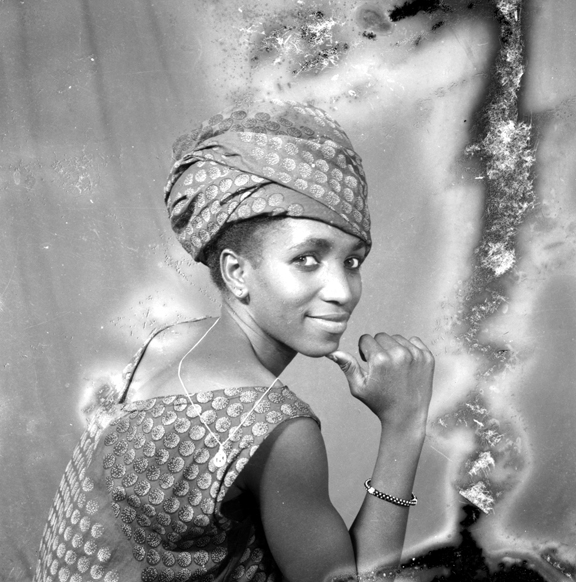 The final project that went online this month is EAP571. It digitised newspapers from Nicaragua dating from the first half of the 20th century.

This collection of newspapers represents a primary resource for research and analysis of this turbulent period for national and regional history in Nicaragua. They contain details of the conflicts and political debates of the period, as well as cultural and economic transformations, coffee production and the nation state building process. These newspapers are unique sources to study the US military intervention and the dispute with Great Britain over the Nicaraguan Caribbean Coast. This collection stands as a unique source for studying the first half of the twentieth century in Nicaragua. 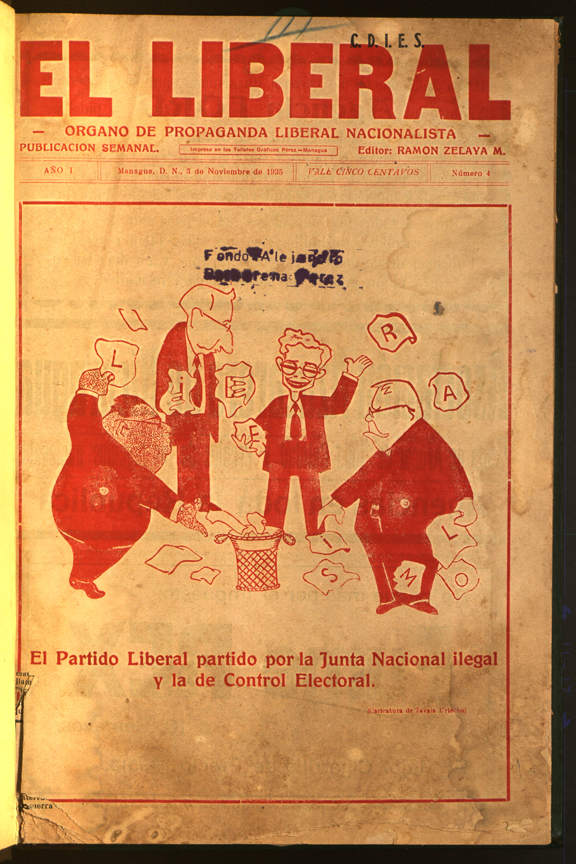 I hope you have a Happy Christmas and will come back next month to see what else has been added to our collections.

Thank you for this post. We would be most interested in Nicaragua to learn more about the holdings EAP571. Can you guide us on possible on line access.