This month we have had seven new projects go online with over five hundred thousand images. These are EAP164, EAP171, EAP387, EAP505, EAP566, EAP638 and EAP684 and include rural records from the Ukrainian Steppe, parish records from Brazil, endangered Urdu periodicals and the archives from a publishing company in Argentina. This blog will focus on four projects EAP171, EAP387, EAP505 and EAP638. Another blog will feature the final three projects in a couple of weeks.

EAP638 follows on from the work of EAP375, digitising material from the Haynes publishing company archive in Argentina. The company was created by Albert M. Haynes, a British citizen who went to Argentina originally to work for the Buenos Aires Western Railway. After his retirement he founded the Haynes Publishing Company in 1904, it remained active until its closure in 1968.

The project digitised the most significant articles on specific subjects published by Haynes and other newspapers. As they offer an extended coverage of events from all the main newspapers of the region they present a fantastic resource for researchers. The material contains marvels such as photographs, painted illustrations, memoirs, statistical data, personal letters, and even film. The image below is a photograph of the acclaimed Argentine lyrical soprano Isabel Marengo. 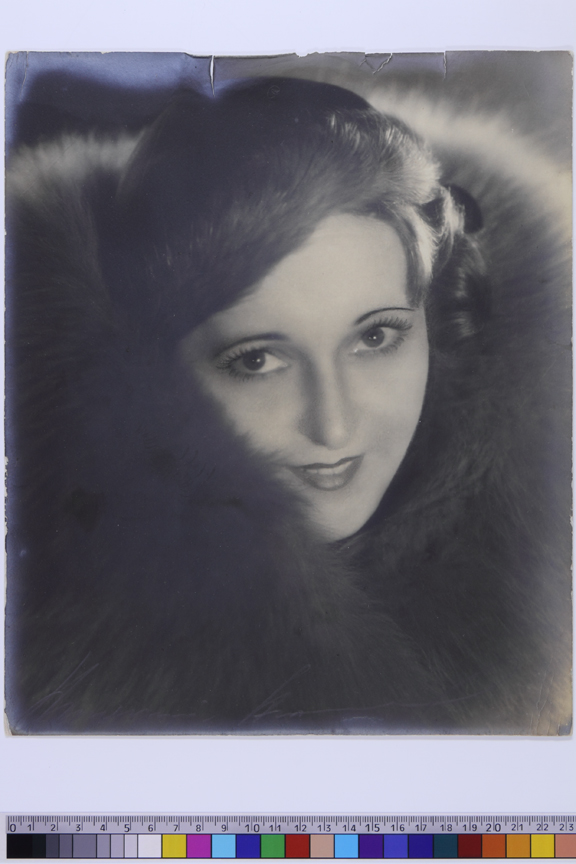 EAP387 digitised 93 manuscripts of Fulfude jihad poetry. The bulk consists of 43 poems by Usman dan Fodio and 26 poems by his daughter Nana Asma'u.

In Northern Nigeria the tradition of reciting religiously inspired poetry is supported by the existence of written copies of these poems. These manuscripts are sometimes hundreds of years old and they have been handed down as precious treasures from generation to generation. The poems in this particular collection are all written in Fulfulde, and in Ajami, the Arabic alphabet adapted for African languages. Below is a page from the poem Shi'irut Tawbati about forgiveness and repentance. 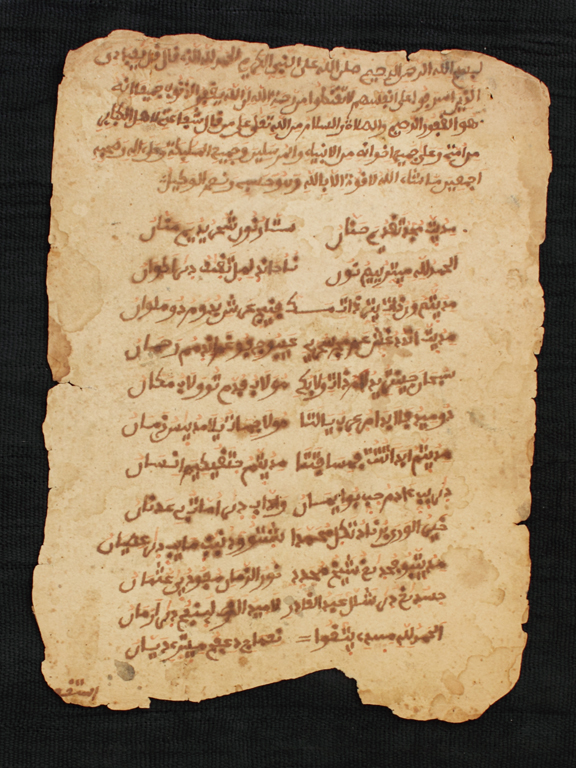 EAP505 digitised parish records from Rio Grande do Norte, Brazil. These include baptism, marriage and death registers from the parishes of Nossa Senhora de Apresentacao, Angicos, Canguaretama, Goianinha and Santana do Matos. These records can help to build a demographic history of those regions. The Catholic Church Records are incredibly useful as a large amount of the Brazilian population was a member of the church. There was no civil registration until after 1850 so baptismal records became the longest and most uniform serial data available for understanding the history of the population in Brazil. Once baptised the person and their descendants became eligible for the sacraments of marriage and Christian burial, thus generating additional records of their lives. 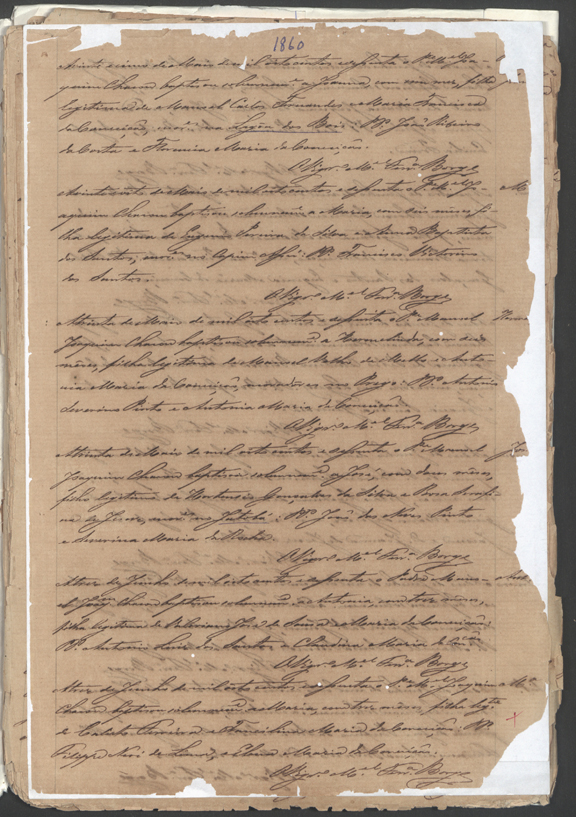 The last project, EAP171 was a pilot project which surveyed 18th - 20th Century documents from Nepal. The project digitised a small selection of the material; this is available to view now.