EAP153 surveyed and digitised private collections of documents in the Riau Archipelago.

The Riau Archipelago spreads over a vast geographic area in the triangle between Sumatra, Singapore and the Borneo. During the nineteenth century the area was part of the Dutch East Indies and was considered to be the core area of Malay language and culture. In their endeavour to standardise the Malay language, Dutch officials collected manuscripts from the archipelago; these manuscripts became the basis for a standard grammar and dictionary of the Malay language. This collection process not only resulted in several large repositories of Malay manuscripts, but also kindled a renaissance of Malay writing at the court of Riau and beyond. The remnants of this manuscript and book culture can still be found in the private collections that were surveyed.

The project was successful in digitising 216 manuscripts. These are now available to view online. 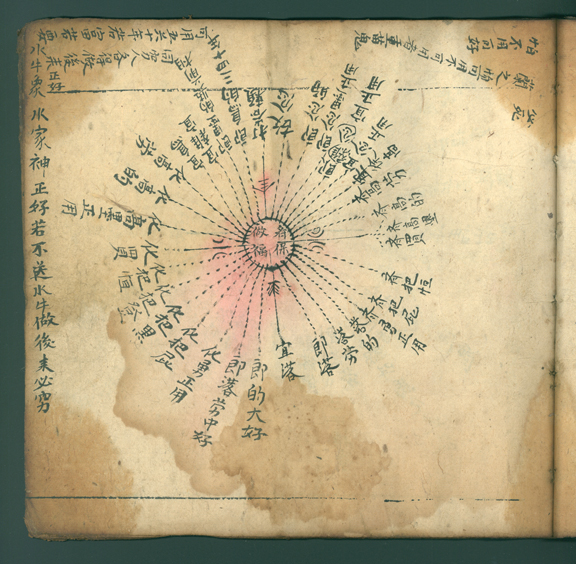 EAP714 assessed the state and extent of church records in Malawi dating between 1861 and 1964.

Malawi, formerly Nyasaland, had been a predominantly oral society. The arrival of British missionaries in the early 1860s led to the generating of written records. Between 1861 and 1891, before the establishment of the Colonial Administration, different Churches were established in Malawi and influenced people in many ways.

The Churches generated important records in the form of accounts, correspondence, day books, deacon’s diaries, manuscripts, maps, minutes, minute books, miscellaneous, nominal rolls (communicants, baptismal and catechumens rolls), photographs, registers (birth, death, expelled members and village schools), reports and statistics. These records are unique in that they are the earliest written documents in the country and they illuminate Malawi’s pre-colonial past more than any other records.

The project successfully surveyed the records of seven different mission stations. The project digitised a sample of records from each church; this sample can now be viewed online. 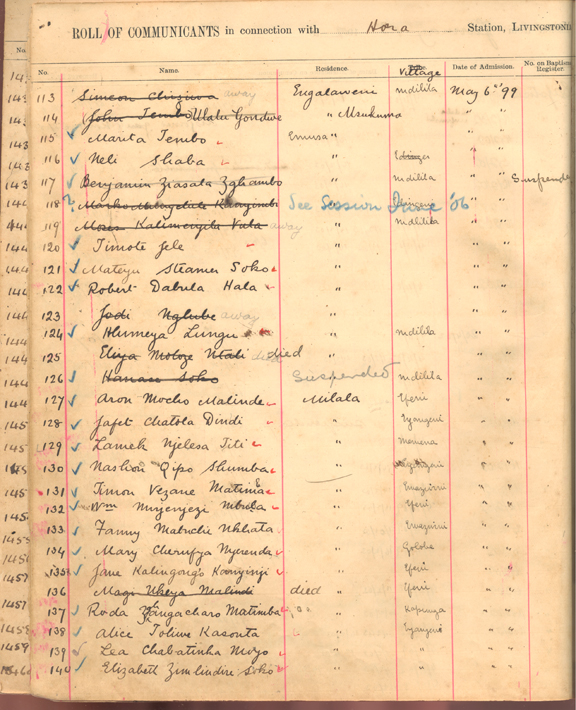