This month we have had four projects go online. The first photographed temple murals in Tamil Nadu (EAP692). This is the first time that EAP has funded a project to preserve architectural art.  These exquisite paintings were vulnerable for a variety of reasons, including the recent use of sand-blasting in temples. The pilot project digitised murals at five sites, four of which are Hindu: Alagarkovil Kallagar Temple (with art dating from the 17th Century);  Madurai Meenakshi Sundareswara temple (16th Century murals); Narasingampatti - Chitrachavadi  and Adiyamankottai, Chenraya Perumal temple (all 17th Century). The last location is a Jain complex at Tirumalai.

These paintings come from the east ceiling of the Alagar kovil Kallalagar Inner Mandapa and depict the continuous narration of the Ramayana. 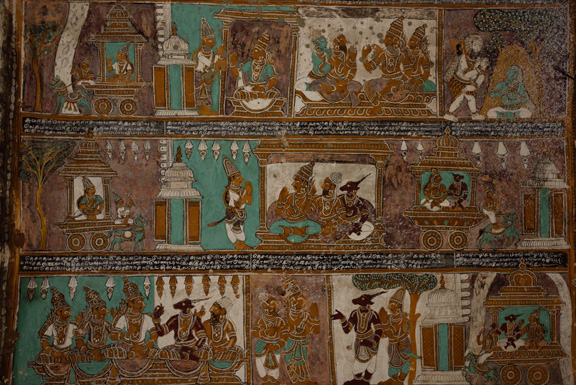 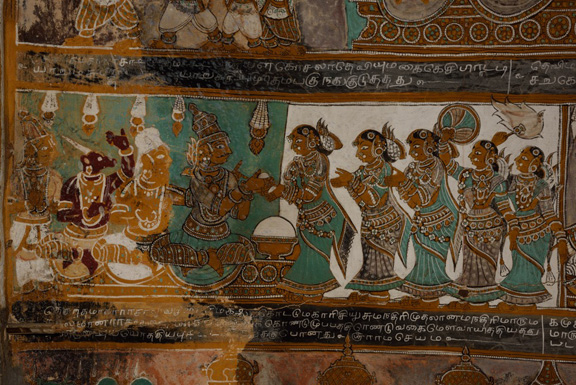 The next two images come from cave 1 at Tirumalai and probably date between the 15th and 17th centuries. 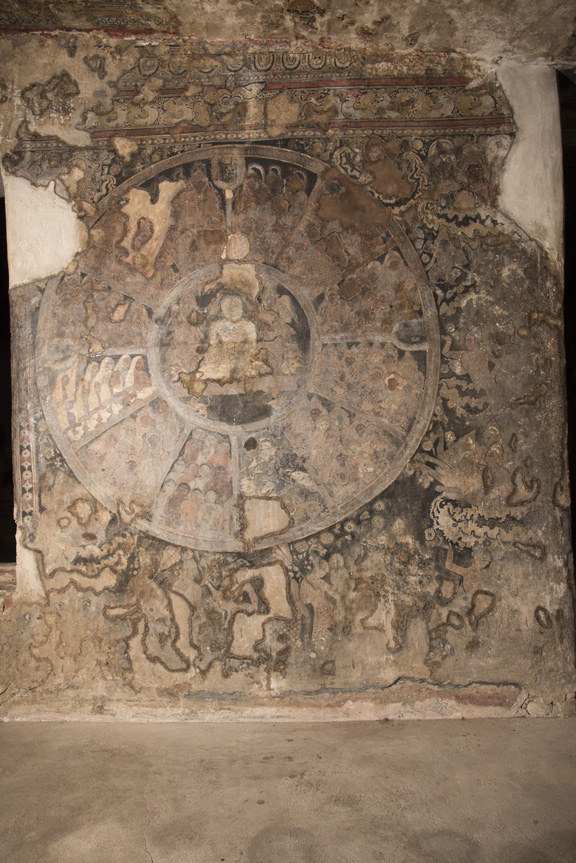 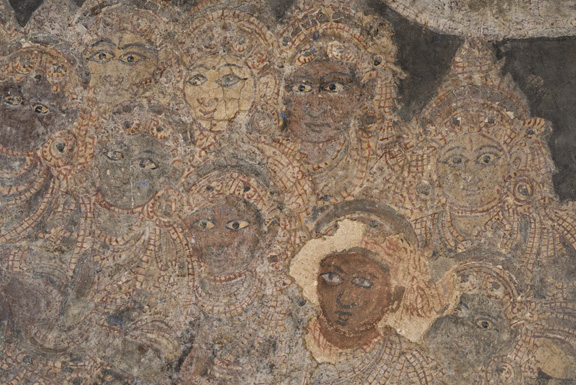 The second project to go online was EAP759, a pilot project that digitised manuscripts from Sundarban Anchalik Sangrahashala, a regional museum housed in an abandoned part of Jadunath Nandi Hospital, in the South 24 Parganas District of West Bengal, India.

This illustration from EAP759 shows a page from another Hindu epic, this time the Mahābhārata.

Madagascar was the location for the next project (EAP856), with the digitisation of archives of the nineteenth-century prime minister, Rainilaiarivony (1864-1895). The journals are written in Malagasy using Latin script that was introduced in 1823. The archives have been inscribed on UNESCO’s Memory of the World Register since 2009. They have never been systematically studied and now that this invaluable resource is online, it will be of huge benefit to researchers. 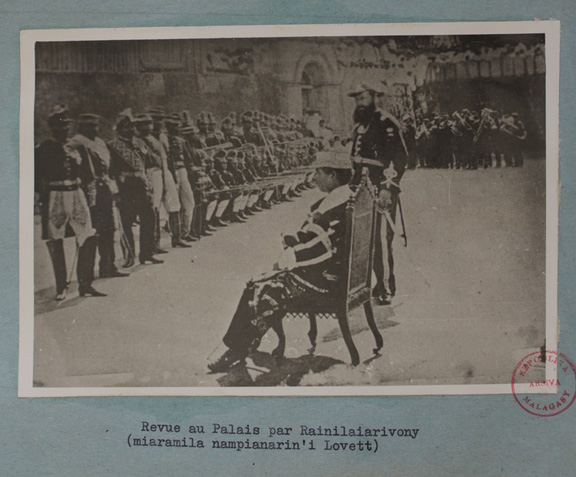 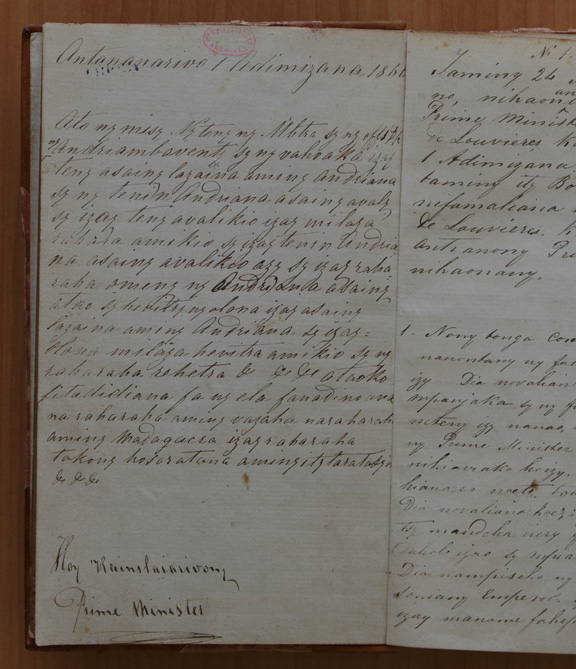 EAP698 was the last project to be made available this month, a major grant that digitised Cham manuscripts. An important cultural group within Vietnam, the Cham once had their own kingdom called Champa, which lasted from the 7th century to 1832. There are about 162,000 Cham people living in Vietnam today, concentrated in Central Vietnam and the Mekong Delta region.

The project digitised manuscripts from 25 private collections and below is a taste of what the manuscripts contain. 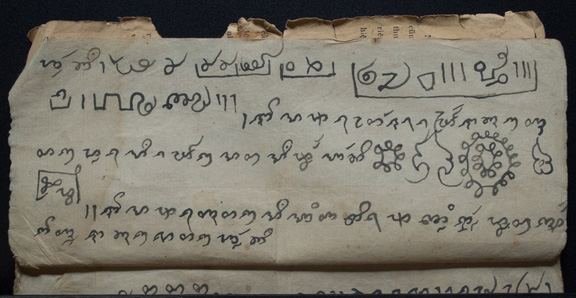 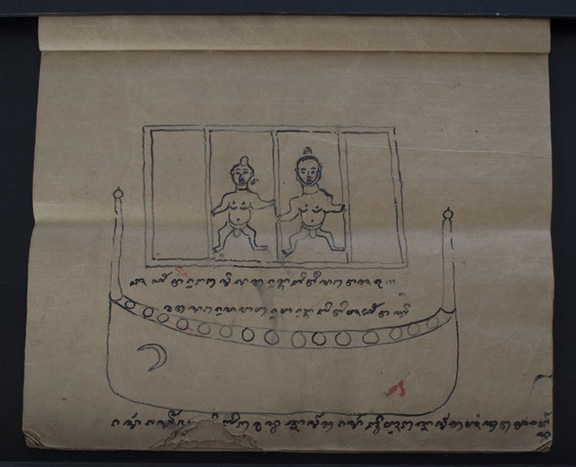 I am sure we will have some more interesting projects to share next month, but if you can’t wait until the next blog to hear our latest news, do join our Facebook group.

Posted by Endangered Archives at 11:45 AM