Professor David Zeitlyn has written our final guest blog for 2015, again it is related to the British Library's current exhibition on West Africa. The post informs us about what can be discovered using face recognition software  - and it has a wonderfully festive theme.

The generous support of the Endangered Archives Programme enabled us to work with a Cameroonian studio photographer, Jacques Toussele, to archive his collection of negatives (and some remaining prints). The results are now available via the EAP catalogue (see descriptions in Zeitlyn 2010a and 2015) 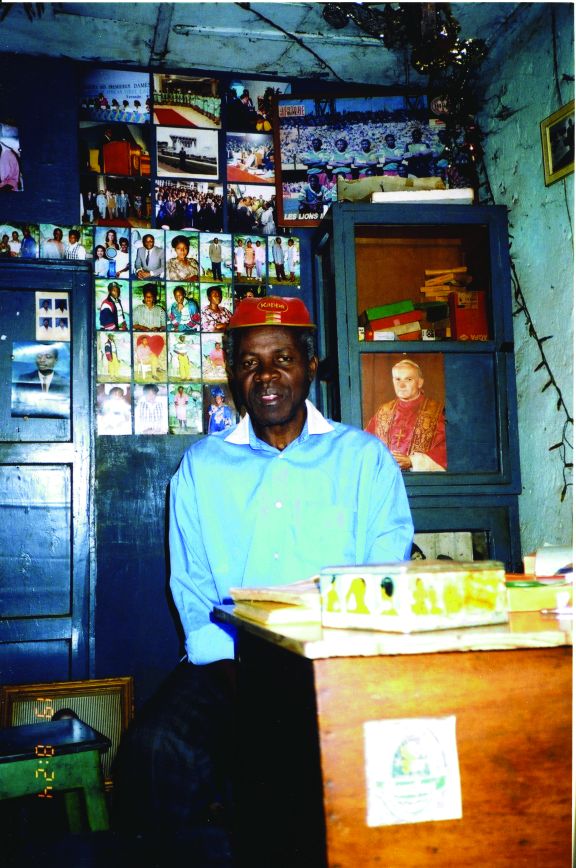 The collection is a rare archive of local photographic practices which, because until relatively recently Mr Toussele was still working in the community where they were taken, have been documented with his assistance thus rendering the archive considerably more important for the future than a bare collection of negatives alone. Working with some helpers, he was able to recognise a few of the people in the photographs, enabling future research to be undertaken, which greatly enhanced the importance of the archive. The archive we have established enables scholars to raise a wide range of issues about the presentation of self, changing fashions and global patterns of influence as mediated by local norms of appropriate behaviour in public.

The convention among studio photographers in Cameroon (and elsewhere in West Africa) was that there was a two tier pricing structure. Clients paid a certain amount per print but had to make an additional payment if they wanted the negative as well. Strictly, therefore, the archiving project is concerned only with the negatives which the clients chose not to redeem.

Clients commissioned photographs from studio photographers such as Photo Jacques for many reasons, but overwhelmingly the commonest reason was the requirement in Cameroon law for adult citizens to carry valid Identity Cards (which since the 1950s have included photographs). Once commissioned, the negative used to produce the passport style ID card photograph could also be used to produce other styles of prints. For example, I have discussed elsewhere (2010b) the style of photograph required by the state for the marriage certificates which document civil weddings.

As we shall see, these have another life in archives other than the municipal civil registry. Although photographers such as Jacques were sustained by the need for ID photographs such administrative requirements did not fully determine the sorts of images taken. They provided a secure economic basis for the studios, which also meant that for the clients the cost of other photographs was affordable.

In some cases a single print or image has had different uses at different points in time: the ID photos of the elderly are in many cases the only surviving photographs of grandparents. After their death the ID card may be copied so an enlarged print could be made of the passport photograph for display at the funeral and then hung on the wall of a surviving spouse or child.

Having established the archive the challenge has been how to start using it in research. One set of issues is posed by the lack of metadata. Unlike some other West African photographers (Augustt discussed by Werner or the better known case of Seidou Keita) Jacques Toussele did not maintain detailed records about his photographs. Although as part of the EAP project we did some basic cataloguing, one thing that background research in Mbouda has revealed is that local traditions are such that knowledge of names is not widely disseminated. A person may be recognised in a photograph and there may be agreement among informants (eg the cataloguers and Jacques Toussele himself) about their occupation and the village where they live, but no one would know their name, or at best a Christian name or nick name. Jacques Toussele, himself, was widely known as Photo Jacques but outside his immediate family few know his full name.

As a small step towards putting some order into the archive, I have done some collaborative research with colleagues (Andrew Zisserman and Omkar Parkhi) in the Oxford Engineering department to see how face recognition can help (see Zeitlyn et al 2010 for early experiments). One immediate task was being able to identify original negatives for the prints in the archive. There are a few actual prints which were either never collected or were test prints which had been filed rather than discarded. There are also some instances of negatives which are copy photographs. Someone will have come to the studio with a print and asked for a literal ‘photo copy’. When the original had been taken by Jacques Toussele, the negative may still exist in the archive but without a catalogue (metadata) it was impossible to locate. This is where face recognition, or in some cases pattern matching, can help match the print and original negative.

There is a further use which is topical: the recycling and refashioning of photographs by cutting, pasting and re-photographing to create family Christmas cards. Although not common in the Jacques Toussele archive, they do help us get a handle on the question of completeness: just how many other photographs were taken but which have not survived? It also allows us to explore how, over time, negatives might have moved accidentally between storage boxes.

So consider this Christmas card image 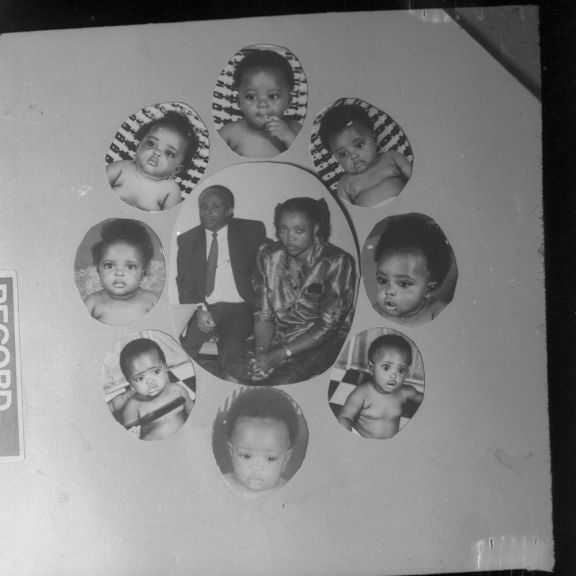 It was found in EAP054/1/37 box38 Old red Obi Brothers photographic paper box, which had 01/10/1990 written on the outside of the box. Using face recognition we were able to match several of the constituent images in this collage with prints in a mixed box of passport size prints (EAP054/1/93: Jacques Toussele Photographs: box 100 [c 1990]) 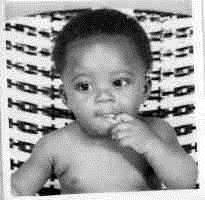 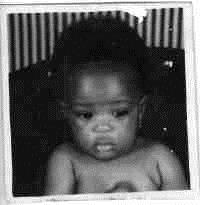 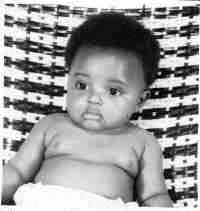 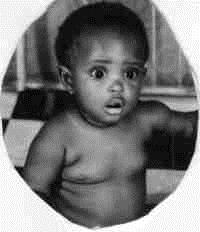 Other possible matches were 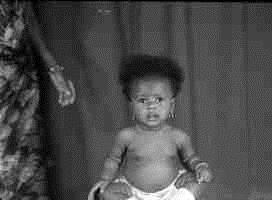 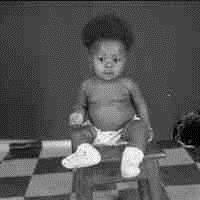 Of the nine images in this collage, face recognition locates five as well as identifying some possible matches which my human eye rejects. Sadly we cannot find the central image of the adults. Most of the matching images were in a box of miscellaneous passport size prints. In one case the print has been trimmed to the oval matte clearly visible on the Christmas Card. The other trimmed prints have not survived, nor have the negatives from which they come. So we have some evidence for how much more has been lost than exists in the material that we have been able to archive. I don’t take this as bad news. Any archive is always incomplete, and one of this nature perhaps more than most. As a seasonal reflection I think that demonstrating that it is possible to do any matching within the archive is an extraordinary finding and one that promises much for the new year.

Introduction to the project

Posted by Endangered Archives at 8:38 AM