To start 2016, we have another guest blog related to the British Library's current exhibition on West Africa.  This time we have Dr Mohammed Salau writing about the National Archives Kaduna, a major repository for Northern Nigeria. 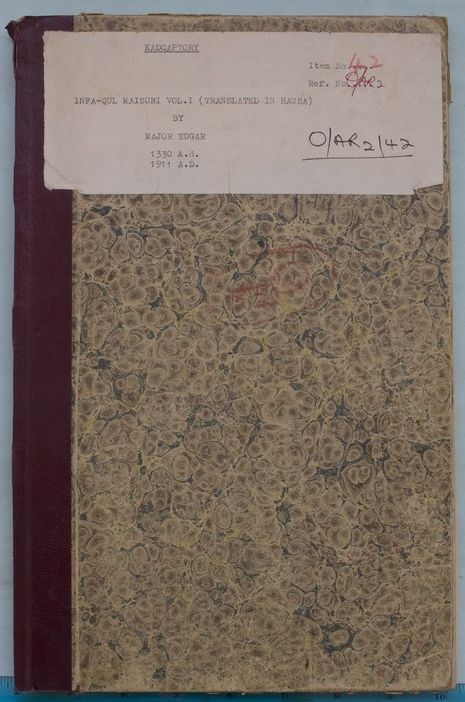 The National Archives Kaduna was opened in June 1957. By 1963, it had acquired a permanent building at what is now known as 6 Yakubu Gowon Way from the Federal Government of Nigeria. The holdings of the National Archive Kaduna include newspapers, Arabic manuscripts, maps, pictures, government publications, parliamentary papers and written records from the colonial period. The Arabic documents largely deal with the nineteenth century. Many of them were written by Uthman dan Fodio and other jihad leaders who established and or ruled the Sokoto Caliphate (1804-1903), the largest Muslim state in West Africa during the nineteenth century. The colonial records include files from Secretariat Northern Provinces, provincial files, records from Divisional and District offices, court records, early colonial assessment and re-assessment reports, anthropological and special reports, official correspondence, agricultural reports, and reports on chieftaincy and religious matters. Overall, materials related to all states in what is today known as Northern Nigeria (Kaduna, Kano, Plateau, Katsina, Kebbi, Kogi, and Kwara, just to mention a few)can be found in National Archives Kaduna. 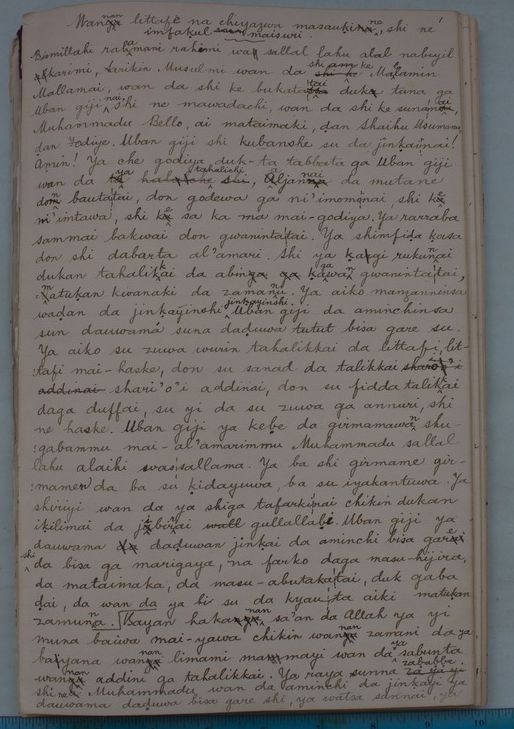 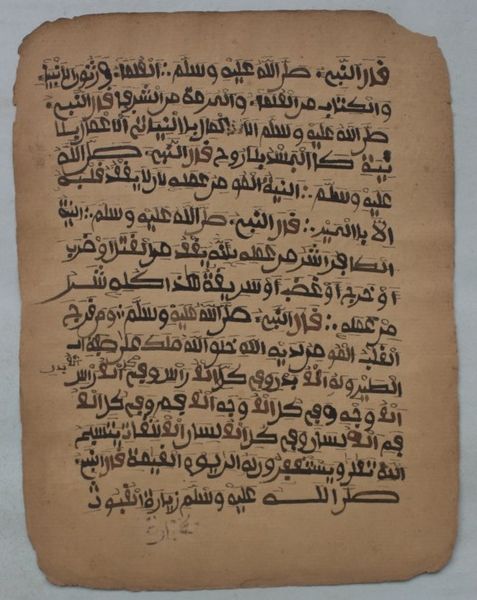 EAP535 targeted endangered Arabic and Hausa manuscripts from the nineteenth century, as well as early colonial reports. The targeted materials deal with diverse topics including colonial policies, slavery, religion, labour, agriculture, and culture. The project yielded a number of positive results. First, it succeeded in creating an updated catalogue of 2,376 materials that focus on the pre-colonial and early colonial history of Northern Nigeria and on the aforementioned topics. Second, it digitised 62,177 items and deposited copies of all the digitised materials at the National Archives Kaduna and at the British Library. Third, as part of the project, I have a published book chapter based mainly on materials digitised in the course of EAP535. In the article, I introduced and analysed digitised colonial records dealing with convict labour in Northern Nigeria to draw more attention to the history of the prison system in Nigeria. In it, I also argue that there are clear connections between convict labour and the construction of European hegemony. Although I included some images I digitised in the course of EAP535 in my published article, the images included in this short piece are different from those in the article in question. 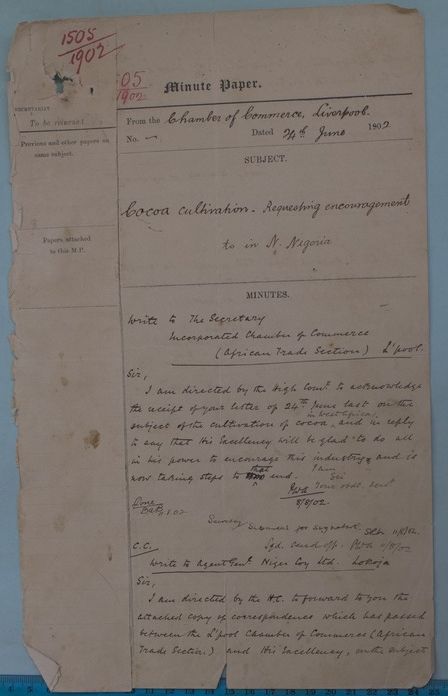 Posted by Endangered Archives at 8:55 AM