Two collections were made available online in March – EAP630 and EAP613

EAP630: Manuscripts from Kokand Khanate (1710-1876) court library from the museum sources of Kokand and Fergana Valley and private collections

The Khanate of Kokand was founded in 1709 within the territory of modern Kyrgyzstan, Uzbekistan, Tajikistan, and Kazakhstan and was abolished after the Russian annexation of the state in 1876. After the establishment of the Turkestan governorship by the Russian Empire in 1876, many manuscripts of the Kokand court library were taken away to Russian collections or to small collections in the Fergana Valley. This pilot project surveyed some of the thousands of books and manuscripts held by the Kokand Literary Museum in Uzbekistan, as well as other museums and private collections in the Fergana Valley, with the aim to hopefully organise a future project to preserve many of these records. As a result of the pilot project four manuscripts were digitised with various themes including, one manuscript about sexual relationships; commentary on the famous work “Aqaʻid al-Nasafi” which deals with the problems of faith in Islam (aqida); “Ghara`ib al-sighar” (Wonders of Childhood), which is recognised to be the first diwan by Ali Shir Nawa’I; the problems of fiqh (the human understanding of Sharia). 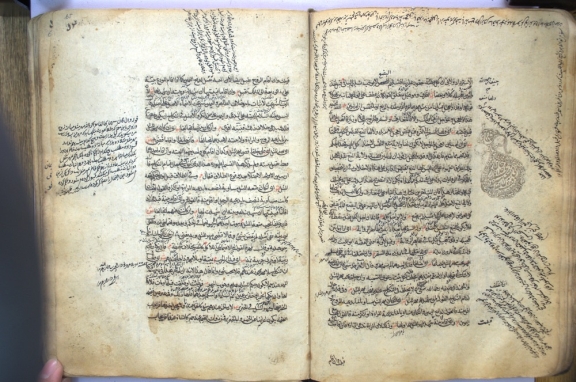 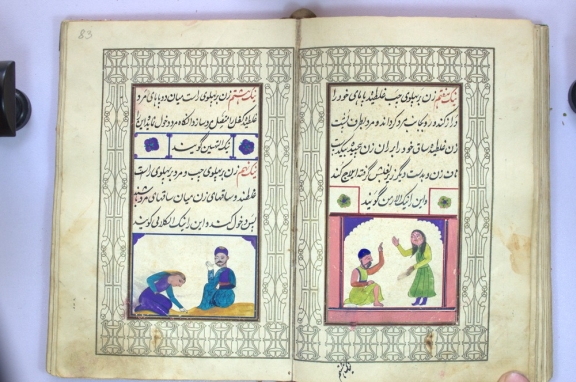 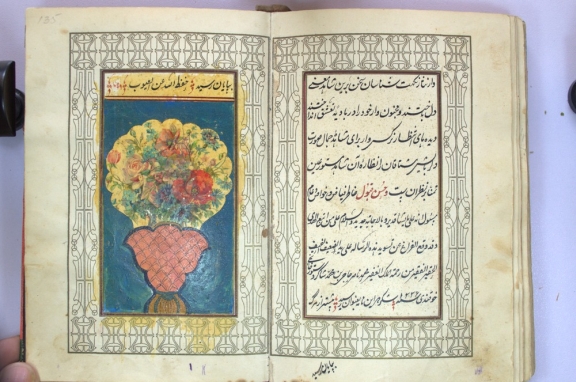 This project digitised maps and periodicals held in the collections of The National Library of Armenia (NLA), the largest repository of printed Armenian materials in the world. The first Armenian printed book 'Urbatagirk’ (Venice 1512), the first printed periodical 'Azdarar' (Madras 1794), the first printed Bible in Armenian (Amsterdam, 1666) and the first printed map 'Hamatarats Ashkharhatsuyts' (Amsterdam 1695) are some of the treasures preserved in the NLA. However, the storage conditions of NLA’s collections are poor and the material fragile. The fluctuation of temperature, level of humidity and the pollution level in the stacks remain uncontrolled throughout the different seasons and has resulted in paper deterioration and fungal contamination.

The project digitised over 18,000 pages, mainly of Armenian newspapers and journals, but also a small collection of maps dating from the 17th to 20th centuries. The newspapers and journals cover some important dates in Armenian and Soviet history and include interesting front page imagery on the dates of the 20th anniversary of the Russian revolution, and the death of Lenin, as just two examples. 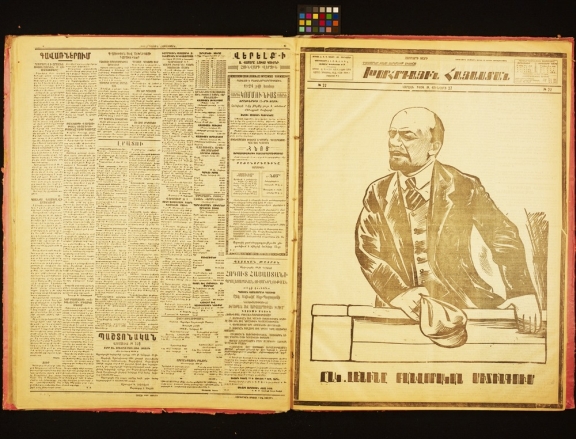 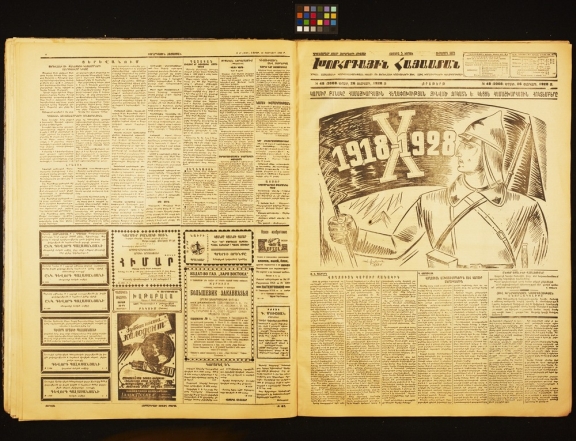 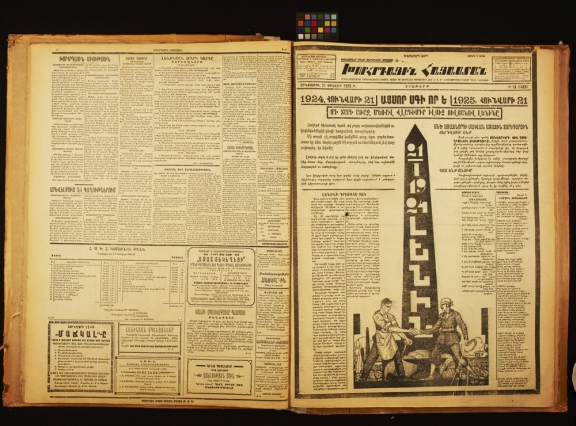 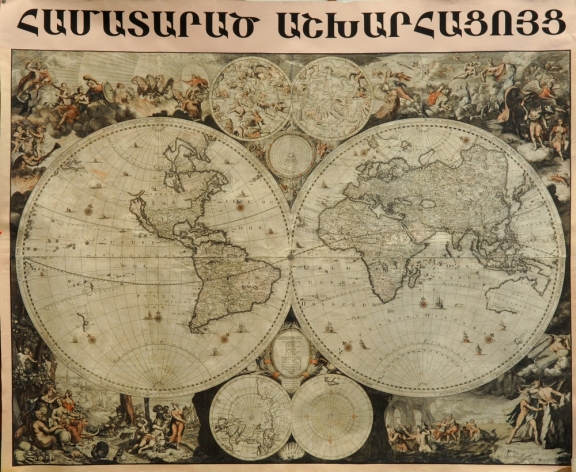 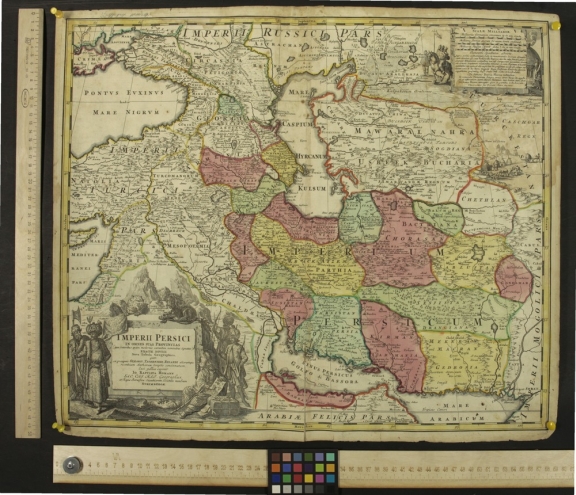 Posted by Endangered Archives at 12:04 PM