Lukas Birk, who is currently in Myanmar digitising photographs as part of EAP898, sent this report back to London to let us know how he's getting on. It looks a fascinating project and we can't wait until we receive the digitised material and are able to put it online. 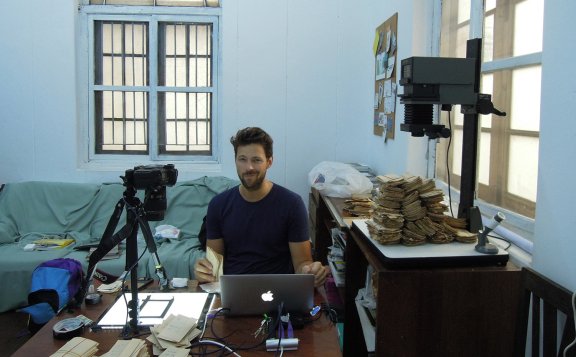 The aim of this pilot project was to locate negatives taken by local Burmese photographers in Yangon, Mandalay and Mawlamyine and to digitise an archive that had been previously located. These negatives are the only coherent records of Burmese documenting Burmese throughout the decades of military oppression, as well as the brief period after WWII and independence. These records have become increasingly rare; they have been either destroyed by humidity and rain or thrown away due to redundancy after digital photography was introduced. 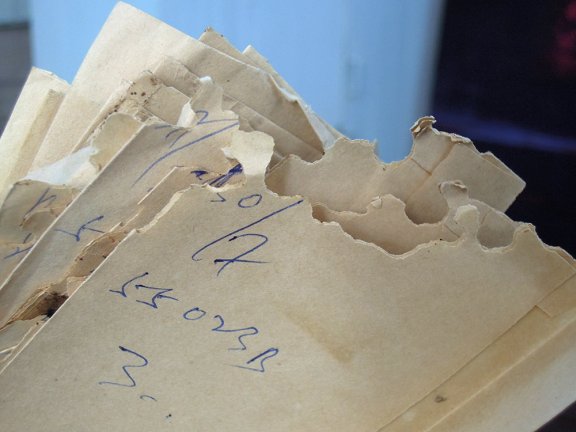 One archive, at Bellay Photo Studio in Yangon, had already been identified on a previous scouting trip and the owner thankfully agreed to the digitisation of some of the negatives that were taken by his father starting in 1963, only one year after general Ne Win’s coup d’état. The images taken in the studio capture life during the so-called ‘lost decades’ and present a unique insight into this time period, as there are no archives in Myanmar or abroad that hold a comprehensive collection of images from those decades. Bellay Photo Studio is run by an ethnically Chinese family and many of the clients were Chinese-Burmese as well. A community that suffered greatly during Ne Win’s Burmese Way of Socialism; they were persecuted, their properties were nationalized, and finally a ban on Chinese-language education was issued, which forced a major exodus of Sino-Burmese to other countries. The negatives at the studio used to be stored in two large wooden cabinets which were destroyed by termites and humidity along with more than 50% of the negatives. The loose negatives, which had been kept in envelopes, have been stored in plastic bags since 2012. Through the digitisation process, the negatives were put in protective paper sleeves and sorted by topic. 4464 negatives with over 6000 images were digitised. They were taken from 1963 to 1982 with most of the images dating from the 1970s. 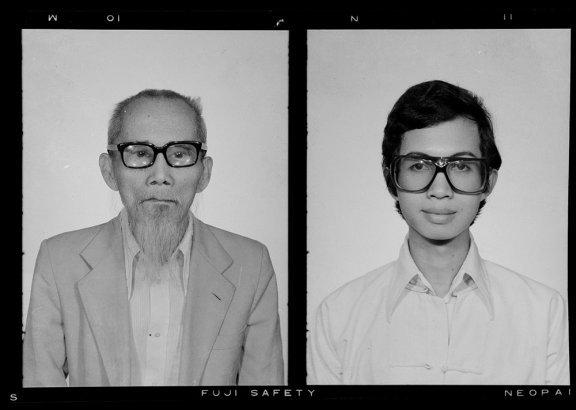 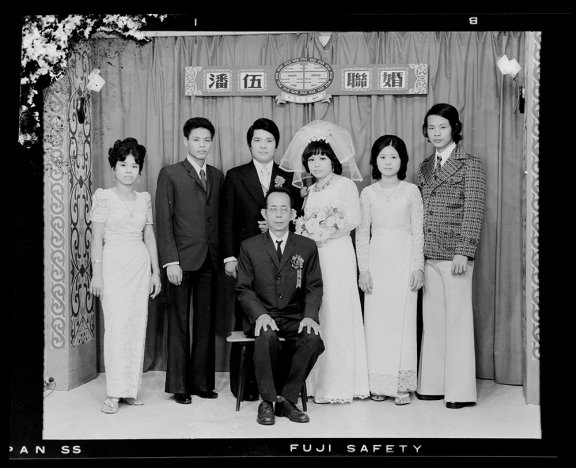 Another small but important archive of 134 negatives, including glass plates, was archived on the outskirts of Yangon. The grandson of the famed Asia Studio proprietor allowed us to digitise a small section of his collection. The negatives and plates are stored in a wooden box without any kind of protection. The images include press photography capturing Aung San who is considered as the Father of the Nation of modern-day Myanmar and a hero for his struggle for independence. He is also the father of politician and current Minister of Foreign affairs, Aung San Suu Kyi. The images were taken in the 1940s; Aung San was assassinated in 1947. The Asia Studio archive holds many more valuable images that are at risk due to the storage environment.

During these three months of research activities, I conducted trips to Mandalay in the central region as well as Mawlamyine in Mon State in the South of the county. These trips resulted in contacts to photo studios that still hold negatives from the last 5 decades. Mandalay, with its borders to the Shan state, is especially interesting, as the clientele of the photo studio was more ethnically diverse, compared with that in the south. Hopefully these negatives can be archived in the future. The quantity of negatives is very difficult to estimate as I have only seen piles kept in bags, unprotected in attics and cabinets.

The digitised negatives form a very important record from after Myanmar’s independence and will allow not only researchers in the West but also Burmese to access the unique photographic culture of their past that documented everyday life and how Burmese citizens wanted to be portrayed. This is especially true for the images from Bellay Photo Studio, as they represent various communities of Yangon in the late 1960s and 70s. 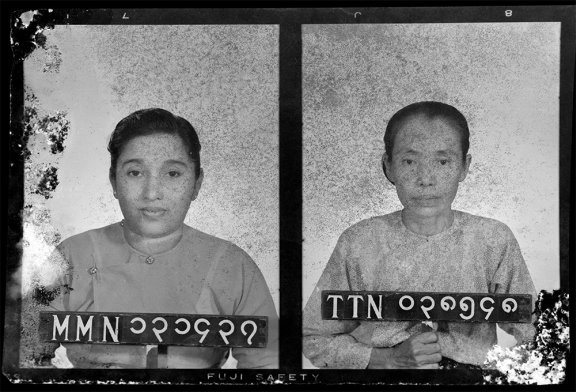 Posted by Endangered Archives at 10:00 AM