Sikkim is a landlocked state of India, hidden amongst the deep folds of the Himalaya, tucked between Nepal, Tibet, West Bengal, and Bhutan. 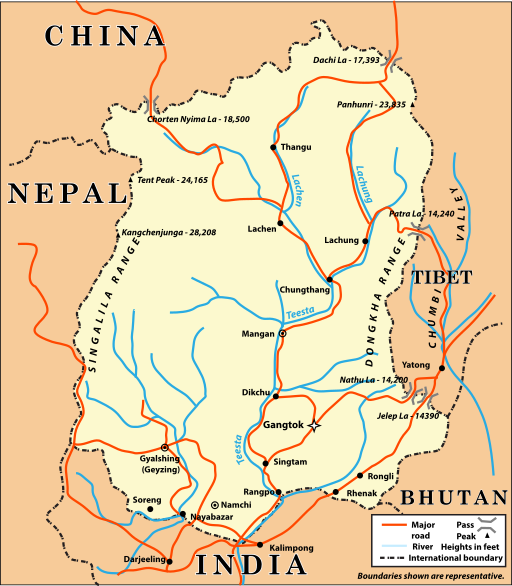 A former Buddhist kingdom ruled for over 300 years by the Namgyal dynasty of ‘Chogyals’ (or dharma rajas – spiritual and temporal monarchs). Sikkim was often called the ‘Switzerland of the East’ and has been best known for its unique Buddhist traditions, its agricultural produce, for providing the British Empire with an access route to Tibet, and for the magnificent beauty of its natural landscape, including Mt. Khangchendzonga, the world’s third highest peak. 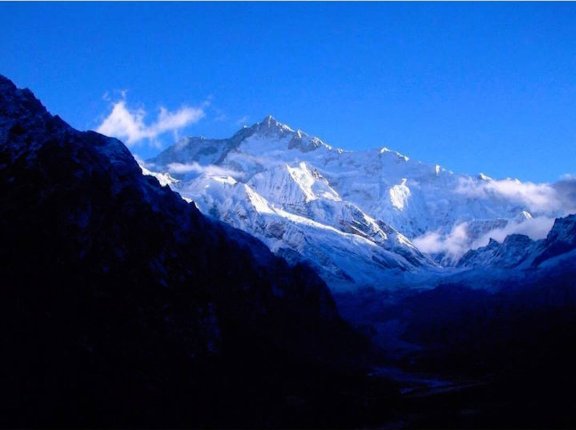 In fact, just earlier this year we took much pride in 25% of the state being declared a UNESCO World Heritage Site, representing India’s first mixed category site—for the area’s natural significance which includes a vertical sweep of over seven kilometers within an area of only 178,400 hectares, as well as its cultural significance for the mythological stories and the indigenous practices that have been, and continue to be, integrated with these mountains, caves, lakes, and rivers, many of which we consider sacred.

However, nowadays discussions, whether academic or popular, concerning historical aspects of Sikkim suffer from a paucity of sources, exacerbated by the sensitive political situation of Sikkim after its annexation by India in 1975. As a result its in-depth study is restricted, a balanced understanding of the history of this region is impossible, no Sikkim history is taught in any local school, and not a single museum exists in the state.

For a population of over 600,000 Sikkimese who speak over 10 distinct languages amongst them, the consequences that this historical vacuum leaves - which denies our communities a sense of historical identity and access to their roots, as well as the facility of cultural preservation in a rapidly homogenising India - can often be painful to acknowledge, and does our current generation an immense disservice. 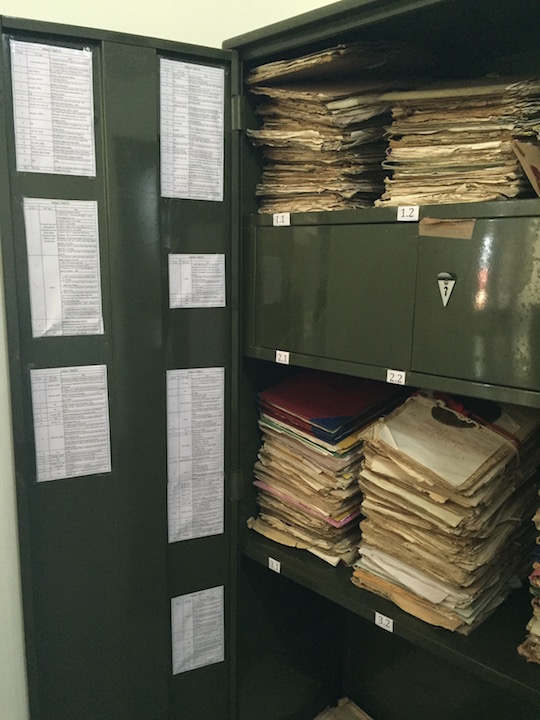 Storage of part of the collection

This collection which numbers approximately 100,000 documents will provide an overview of, and a rare insight into, late 19th and 20th century Sikkim, introducing the characters and events that shaped the development of the kingdom and its eventual integration into India. Its contents are powerful, never-before-seen documents, which breathe life into a series of engaging stories about the people, the land, and its complex history at the crosswords of British India and Tibetan Buddhism. They contain a unique and priceless record of the region that will be of interest to scholars of both this Himalayan state and the wider region of South and Central Asia, and they harbour the potential to guide Sikkimese, visitors, and scholars alike in discovering the richness of this forgotten kingdom, and in giving voice to the untold histories of one of India's youngest states.

Hoping to contribute to the growing archive of historical research and cultural revitalization in India, this project was born out of a thirst for knowledge and exists as an exercise of scholarship and archive, of discourse and development. Our goal is to make this information accessible and engaging to audiences both international and domestic. But at the heart of this project is our aspiration that the information unearthed in this collection will be of benefit to our Sikkimese youth who will bear the responsibility for the direction of our collective relationships with our communities and our cultures, who have precious few historical references on which to fall back on. 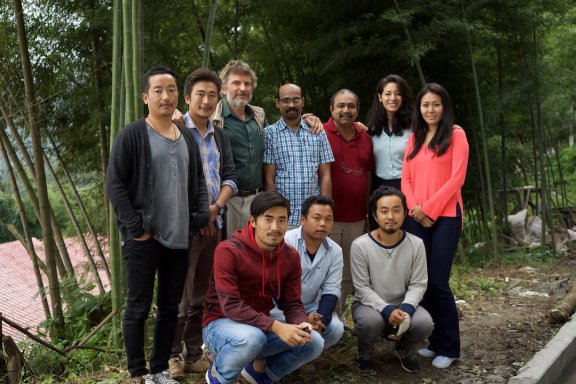 At our core are a team of five, young Sikkimese who have a genuine interest in the material, and a strong commitment to the values of the project. In the five weeks since the start of our twelve-month project, we’ve created a database with rough details of the 800+ folders in our collection and have labelled, for ease of our own sorting and finding the filing cabinets in which the collection has been held, untouched, for much of the past 40 years. We’ve enjoyed a visit by our Academic Advisor, Dr Alex McKay, who in addition to creating an exhaustive list of categories and sub-categories for the collection, gave a series of talks sharing some of his expertise with our young team to help us put the collection into historical context and understand its full value. 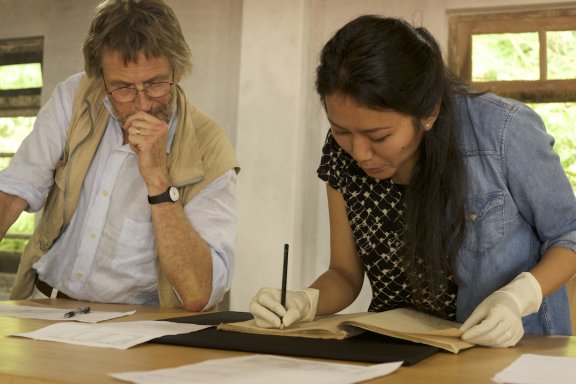 We’ve also hosted Sundar Ganesan (Director) and Prakash Ram (Assistant Director) from The Roja Muthiah Research Library (Chennai) to train our team in archival methodology, documentation of collections, and digitisation techniques. It was an enlightening week for us all; an experience for which we are all very grateful, and a relationship we feel very fortunate to have forged and hope to continue throughout our own development process. 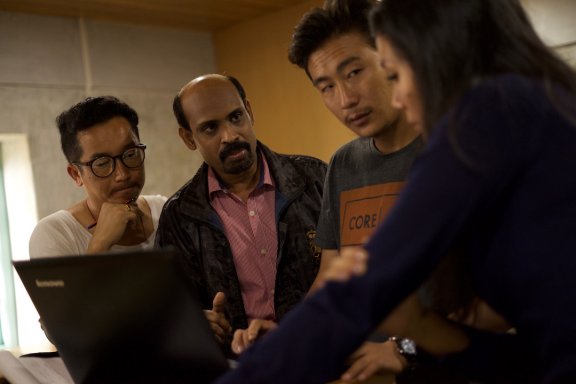 Discussing the project with Prakash Ram

Posted by Endangered Archives at 2:19 PM