EAP699: Safeguarding of the intangible Romani heritage in the Republic of Moldova threatened by the volatilisation of the individual unexplored collections

Over the past few years, researchers from the "Roma Ethnology" working group, in the Ethnic Minorities Department of the Institute of Cultural Heritage, undertook a series of field trips to Roma communities. They located 11 ethnographic Romani groups in Moldova, each with its specific pre-modern culture. The best known of these are: Layesh (ex-nomads Roma group), Lautari (Roma musicians), Lingurari (Roma spoon makers), Chokanary (Roma blacksmiths), Churary (Roma sieve makers), Curteni (Roma servants to local noble courts). During these field research trips among the Roma community the researchers became aware of the existence of valuable archival materials kept in a state of neglect. Most of these sources (photographs, documents, and manuscripts) are kept in family archives. They are endangered for a variety of reasons. For example, when the owners of personal archives die, their descendants are not interested in preserving them, and there is little funding within the country for collecting and archiving them. These archives are gradually disappearing.

This project aimed to discover these collections of Romani archive material to preserve, digitise and make them publicly available for research. The project team were able to discover and digitise material from the families of some well-known Roma personalities from the past, as well as material from ordinary Roma families. The digitised material is now publicly available in the Moldovan National Archive, as well as the British Library, and is an important source of information for Romani studies. The project digitised 2557 images from 36 individual collections dating from between 1925-2013. 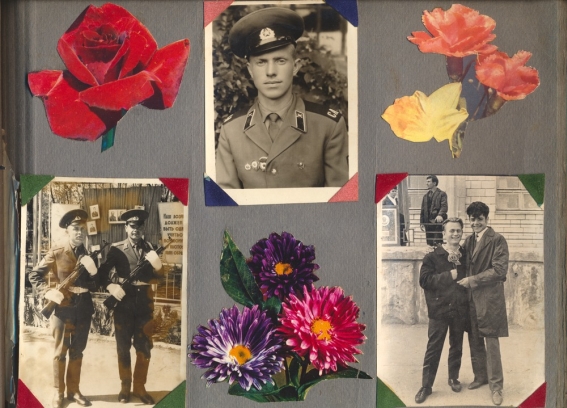 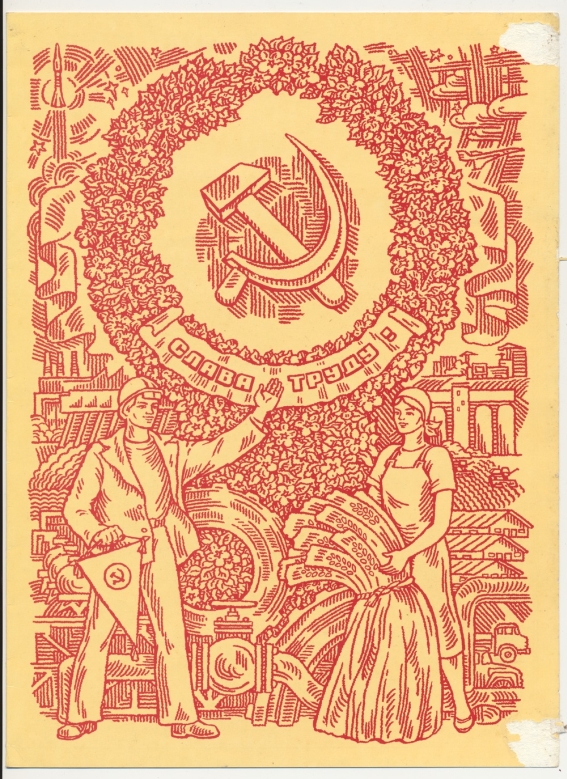 The aim of this project was to preserve the hand-written book collections of the taiga community of Pilgrims, one of the most radical denominations among Old Believers: confident in the coming of the Antichrist and who regard the authorities as his servants, and also believe that a skit (a small-secluded monastery or convent) is a perfect place where the Orthodox faith can be observed. They prefer to live a reclusive life with other believers as they think this protects the Christian faith and the soul. The Russian monarchy and Soviet power regarded them as irreconcilable enemies and repeatedly destroyed Taiga religious settlements.

The manuscripts of the 15th, 17th and 18th centuries represent the Russian Orthodox and Early Old Believers’ traditions, and their digitisation will help researchers to reconstruct the reading habits of the Siberian peasants-skitniks and the ways of ‘book migrations’. The manuscripts of the 19th and 20th centuries reflect late Old Believers’ traditions and they are interesting as examples of the Russian peasant religious literature. It is believed that approximately 66% of the books were written or rewritten by the skitniks.

The preserved texts contain unique historical and linguistic information and reflect the process and results of assimilation of the culture of Cyrillic writing and reading by Siberian peasants in the 19th and 20th centuries. The manuscripts were stored in poor conditions, exposed to moisture and temperature changes, and were being damaged by mould and migration of ink. In addition, the Skit monks were often forced to write using home-made ink or pencil on paper of poor quality.

The project digitised 144 manuscripts with over 22,000 pages copied. The manuscripts selected for digitisation are those that most adequately reflect the confessional strategy, preferences and history of the taiga community since its formation in the 1830s. These include 1. Liturgy and religious rites: Prayer texts, church calendars and descriptions of rituals and festivals; 2. Canon law and monastic rules; 3. Writings on Christian/Old Believers’ ethics and morals; 4. Religious polemics; 5. Religious poetry; 6. Community history.

You can read more about this project on the project homepage, as well as project holder Professor Elena Dutchak’s Libri journal article: Breathing Life into Rare Book Collections: The Digitization of the Taiga Skit Old Believers Library (Libri. Volume 66, Issue 4, Pages 313–326). We have also funded a similar project - EAP556: Book heritage of Ural Old Believers, which also has its own blog post with more information. 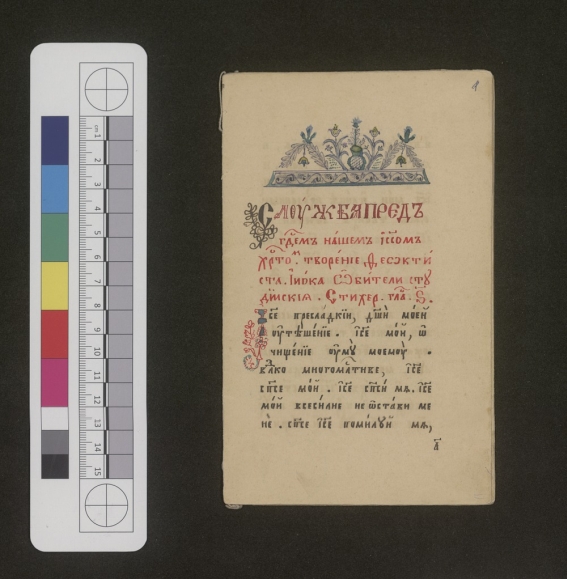 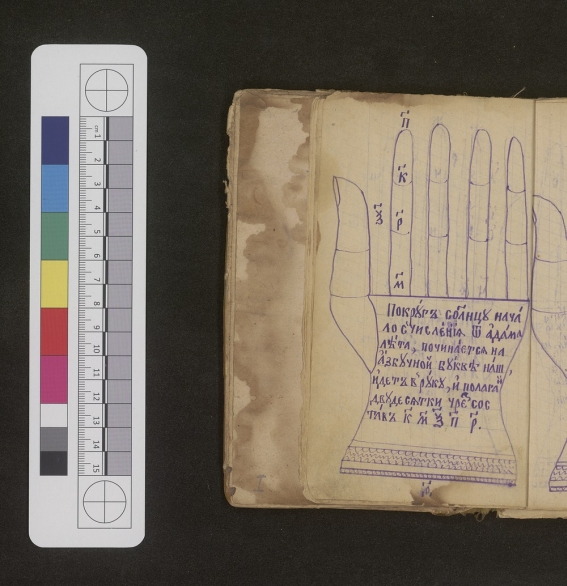 EAP783: Digitisation, preservation and dissemination of parochial books and matrimonial records prior to the establishment of the Civil Registry in Peru

These documents are of great value as in the majority of cases they are the only records of birth, death and marriage that exist for citizens of Peru. In 1852 the Civil status records were created but this function was first entrusted to Governors, and then to the municipalities under the supervision of the Supreme Court of Justice of the Republic. Consequently, the records of the Civil State in Peru lacked a hierarchical organisation as their offices and files were dispersed in more than 2,500 locations, with no national or regional registers of births, deaths or marriages. For this reason the majority of citizens born before 1940 have great difficulty locating their records. The pilot project surveyed Nyasaland African Congress (NAC) records in selected districts in Malawi in order to assess the state of records, their storage conditions, and determine the extent as well as the preservation needs. The project created an inventory of the records and digitised a small selection of the identified records including minutes of meetings of the NAC; the NAC constitution; editorial comments of Malawi News pertaining to the Malawi Congress Party (MCP - successor organisation to NAC); photographs of the late Hon. Aleke Banda, a prominent nationalist and politician. 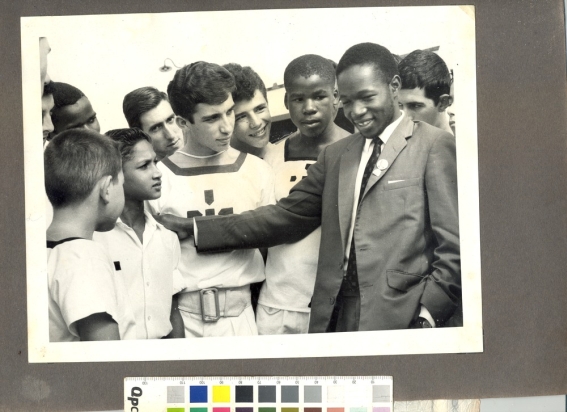 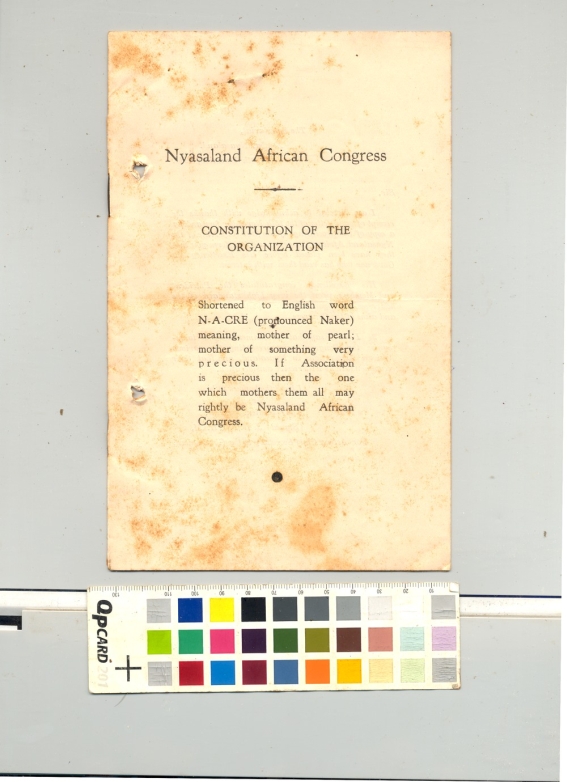 Posted by Endangered Archives at 2:34 PM